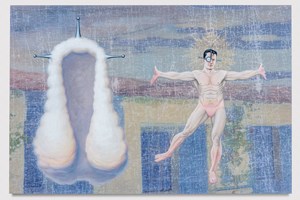 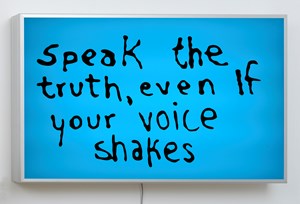 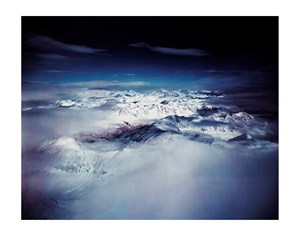 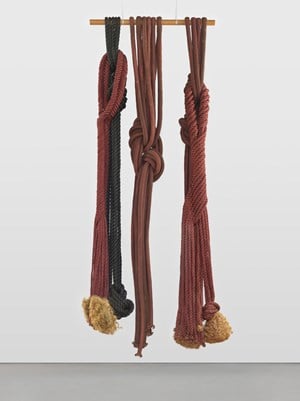 Join us for a special evening performance featuring Jim Shaw and the band D'red D'warf performing the loosely defined first half of a prog rock opera, as part of the Public sector. This year's Public sector is curated for the first time by Philipp Kaiser, independent curator and critic, and supported by MGM Resorts Art Culture.

Progressive rock operas were popular in the late 1960s and 70s. Shaw conceived a prog rock opera over a decade ago as a way to elucidate the mythology of his fictional religion, Oism. Now titled The Rinse Cycle after Wagner's set of operas, it consists of four movements of music revolving around two births and four apocalypses. The musical inspiration for the project is manifold and includes albums such as Tales from Topographic Oceans by Yes, Uncle Meat by The Mothers of Invention, Supper's Ready by Genesis, and the artists Run Ra, Magma, Amon Duul, and Captain Beefheart. Shaw and the band called D'red D'warf perform the first two movements of the opera that combines written music with improvisation, prehistoric chanting, and spoken-word, accompanied by visuals made by the artists specifically for the performance.