Established in 2001 by Bruce Silverstein and situated on the third floor of a building on West 20th Street in New York’s Chelsea art district, Bruce Silverstein Gallery specialises in exploring and expanding knowledge of international contemporary and influential 20th-century photography. With its photographic emphasis the gallery is a member of the Association of International Photography Art Dealers (AIPAD). Seeking to explore and uncover new ideas, and present previously unknown works by influential photographers of the past century alongside the work of modern innovators, the gallery has amassed an inventory of masterworks of modern photography. Striving to create a broader dialogue encompassing multiple art forms, the gallery also represents a growing selection of contemporary mixed-media artists.

Representing a sizeable number of artists and estates, Bruce Silverstein Gallery’s roster is diverse and represents nearly a century of photographic practices. Amidst the gallery’s selection of 20th-century photographers are the names of important and well-known photographers who have influenced the shape of contemporary photography, such as Louis Draper, René Magritte, Man Ray, Lisette Model, Daido Moriyama, André Kertész, Frank Paulin, Alfred Stieglitz, Edward Weston, and Ryan Weideman. At the same time the gallery represents a selection of more contemporary, established, and mid-career artists including Shinichi Maruyama and Todd Hido. The gallery also represents several prominent sculptors, such as Constantin Brancusi, focusing specifically on their lesser-known photography. Not all of the gallery’s artists have purely photographic leanings, as seen with mixed-media artists such as Alfred Leslie, Max Neumann, and Frederick Sommer. 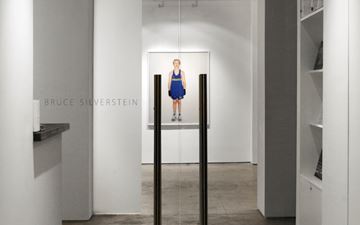 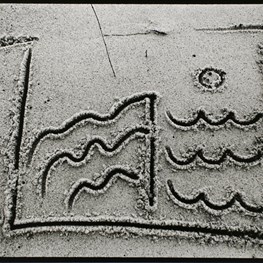 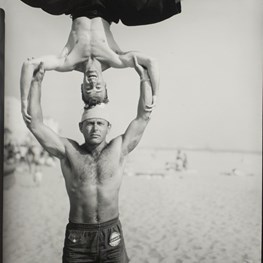 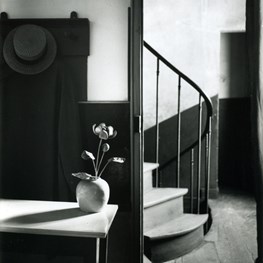 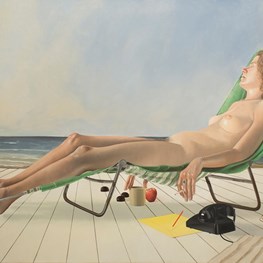 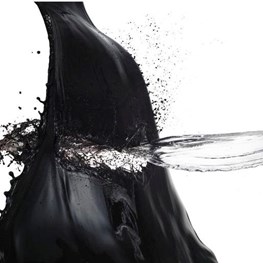 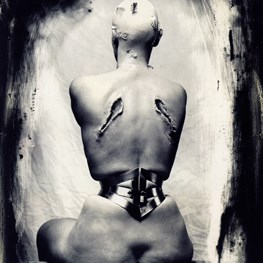 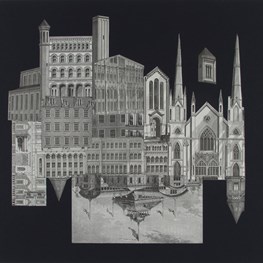 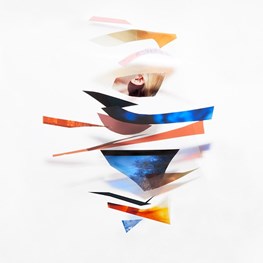 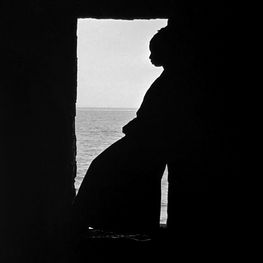 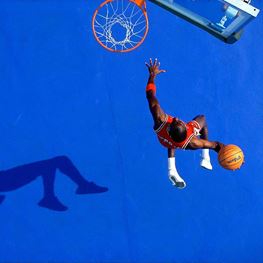 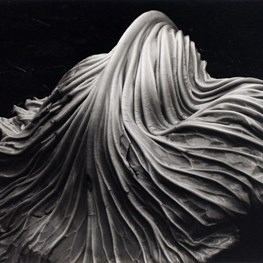 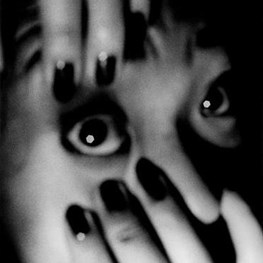 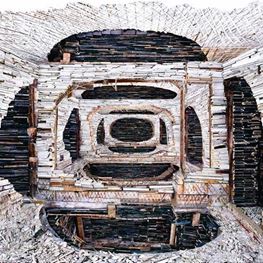 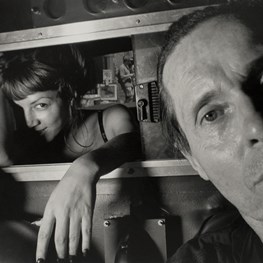 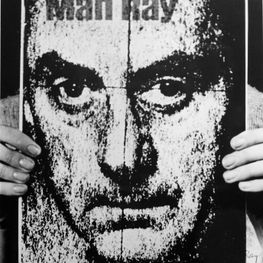 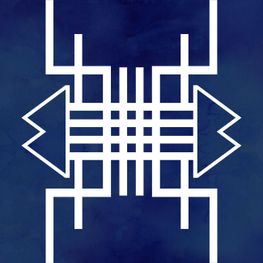 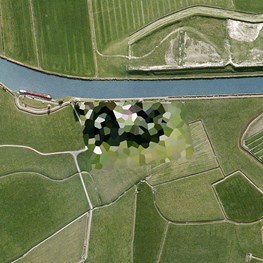 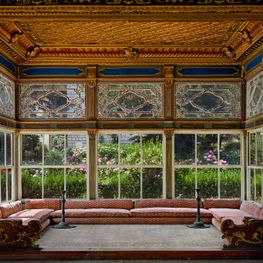 [Michael Wolf][0]'s solo exhibition here—the first since his death this past April—is a sampling from this prolific photographer's oeuvre. Wolf, who was born in Germany but spent much of his life in

The artist Alfred Leslie is 90, but he acts decades younger. A recent conversation in his East Village studio had to wait while he finished fiddling with an image on his computer for a new project.

Michael Wolf (1954-2019) was a chronicler of life in cities. Across a career of over 40 years, the photographer captured architecture from Paris to Hong Kong, recording the realities of metropolitan l

REFLEX Amsterdam is thrilled to present Bright Black World, a new exhibition by the celebrated American photographer Todd Hido. In this video, the star of the exhibition touches upon how he got into

View More Related Video & Audio Ed Ruscha and the Art of the Everyday 23 May 2013, Tate

Ed Ruscha is widely regarded as one of the world's most important artists with a career spanning six decades from the early 1960s until the present day. Through key works from the ARTIST ROOMS collect

Be among the first to know when new artworks and exhibitions at Bruce Silverstein are added to Ocula.
Sign Up Login