Established in the heart of Seoul in 1982, Kukje Gallery is a leading Korean gallery dedicated to showcasing works by Korean and international artists and promoting modern and contemporary art. At 54 Samcheong-ro, Jongno-gu, the gallery has 3 key exhibition spaces, respectively named K1, K2, and K3. In 2018, the gallery opened a second location in F1963, a cultural complex housed in a former wire factory in Suyeong-gu, Busan.

Also in the gallery’s roster of contemporary Korean artists are Kyungah Ham, who collaborates with North Korean artisans to produce her embroidery works; Suki Seokyeong Kang, known for her systematic installations that provide contemporary interpretations of traditional Korean vocabularies; Kimsooja, whose ‘Needle Woman’ performances and videos pose the artist’s body as a metaphorical needle, sewing through the metropolitan cities of the world; Yeondoo Jung, whose cinematic photographs, installations, and videos oscillate between fiction and reality; and Haegue Yang, known for her multimedia, sensory installations.

Kukje Gallery has been presenting its artists at international art fairs since 1988. The gallery is a regular participant of Art Basel, Art Basel in Miami Beach, Art Basel Hong Kong, and FIAC, Paris. In 2019, the gallery participated in the inaugural Taipei Dangdai and Frieze Los Angeles. In Korea, the gallery is applauded for hosting quality exhibitions of works by international artists in its three exhibition spaces, respectively named K1, K2, and K3. Its early programmes show a consistent trajectory of bridging the gap between contemporary art and the general public, such as in the solo presentations of Frank Stella in 1993 and Anselm Kiefer and Sol LeWitt in 1995. Also committed to advancing Korean modern and contemporary art, Kukje Gallery played a significant role in reviving international interest in Dansaekhwa with The Art of Dansaekhwa, a group exhibition that featured works by seven influential Dansaekhwa artists in 2014. This renewed awareness of the seminal Korean art movement also led to milestone exhibitions around the globe, including Dansaekhwa (2015), Collateral Event of the 56th International Art Exhibition – Venice Biennale, When Process becomes Form: Dansaekhwa and Korean Abstraction (2016) at the Boghossian Foundation's Villa Empain in Brussels, and Korean Abstract Art: Kim Whanki and Dansaekhwa (2018) at Shanghai’s Powerlong Museum. 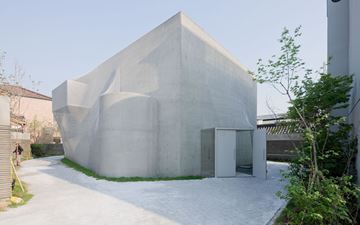 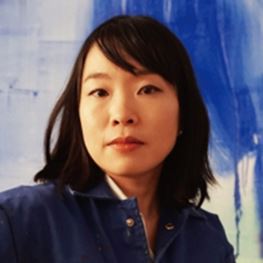 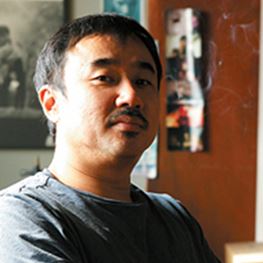 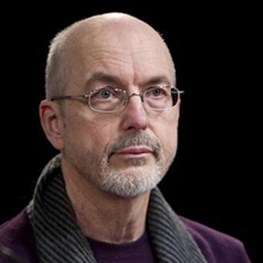 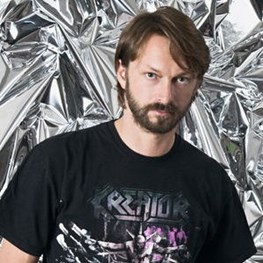 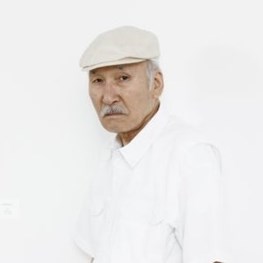 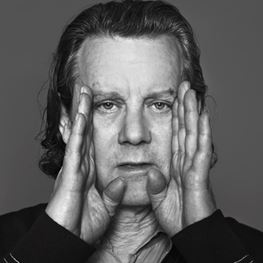 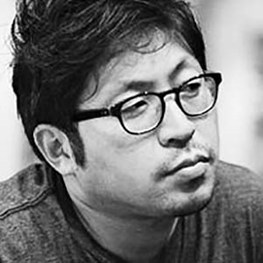 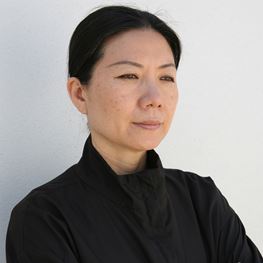 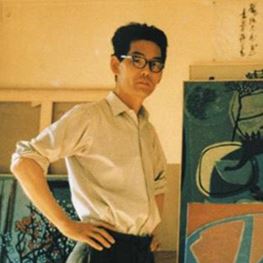 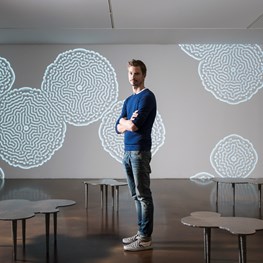 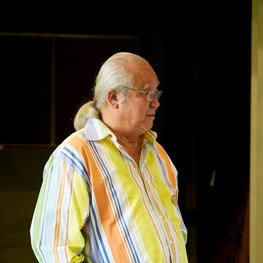 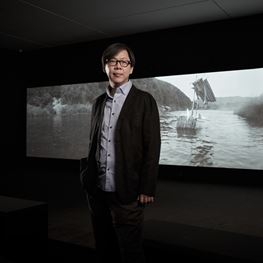 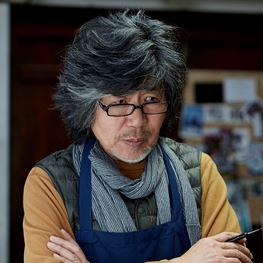 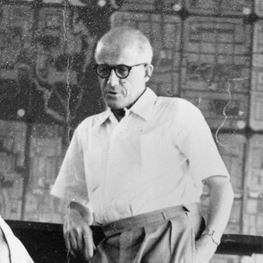 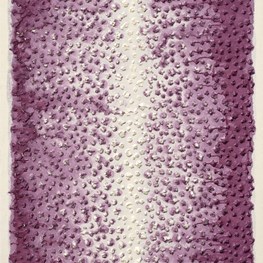 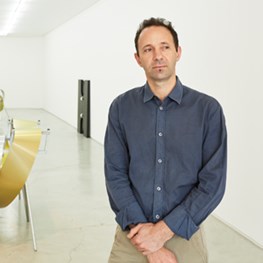 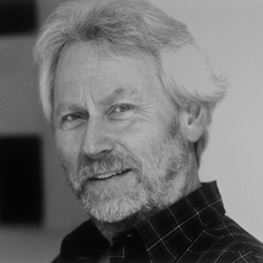 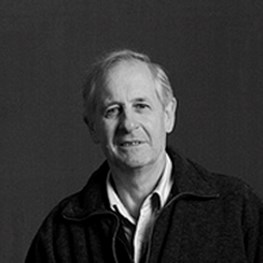 Ocula Magazine reviewed the dozens of exceptional exhibitions planned for September, and provides its recommendation on what to look out for in Seoul's art galleries, institutions and non-profit spaces.

At the second oldest of Venice's Scuola Grandi, Ugo Rondinone's artworks reflect on common experiences of love and loss.

Step inside the playful studio of Gimhongsok. The artist sat down with Tina Kim to discuss his recent practice, inspirations, and the future of art made during the pandemic. Surrounded by—and at times