LogoutLogin
My OculaSign Up
Viewing Room
ShugoArts, Tokyo
Masato Kobayashi
Paint of this Planet
Presented By 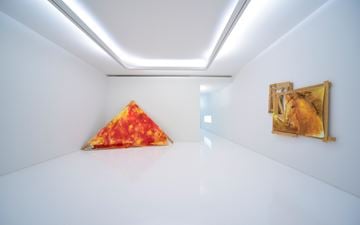 ShugoArts presents Paint of this Planet, a viewing room dedicated to Masato Kobayashi which centres on an autobiographical novel by the artist of the same name.

Part of a trilogy, the first volume of Masato Kobayashi's novel, published in 2018, traces the artist's fateful encounter with 'Sensei' (a high school teacher who later became his muse/spring of inspiration) who leads him into the world of painting in this inspirational story during which the artist matures through his painting. In the second volume, the author leaves his studio in Japan and embarks on a dazzling pictorial adventure. The year is 1996, and in this volume, considered a masterpiece, the author's youth is illustrated as he travels around the international art scene and establishes an original painting style in which he stretches canvas while simultaneously applying paint.

This series has been so well received is not only because of the story, and but also because it shows with vivid realism how inseparable the life and works of the protagonist Masato Kobayashi are, and how the artist struggles with integrating his painting and the layers of his life events and thoughts, which engulf the background of his artistic practice. The structure of the novel unfolds like a Bildungsroman, containing various scenes as they switch back and forth between different times and spaces with the protagonist's memories and thoughts as the starting point; this very process reminds us of the process of making a painting in which an artist creates paintings with his daily sketches that have accumulated over time. As the story progresses, the framework of Kobayashi's painting develops along with his growing consciousness in response to the changing reality, and his uplifting emotions turn into light and engender colour to his paintings. This structure is unique in that it forms both a novel and painting theory at the same time, and it can be said that Masato Kobayashi has developed a new way of expression.

This exhibition is an attempt to introduce a part of Kobayashi's paintings in the words of this extraordinary novel, and also to show two large works created in the 1990's online, which is when the novel is set. Click here for ShugoArts Online Show Masato KOBAYASHI Paint of this Planet

Masato Kobayashi 'Paint of this Planet' 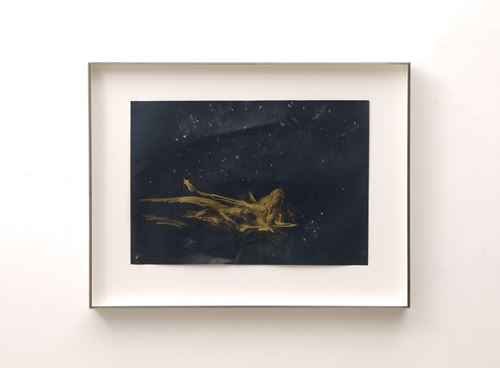 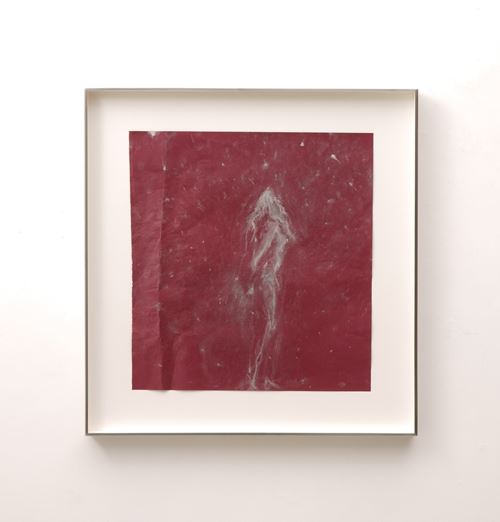 Let’s make a painting of the planet with the paint of this planet! 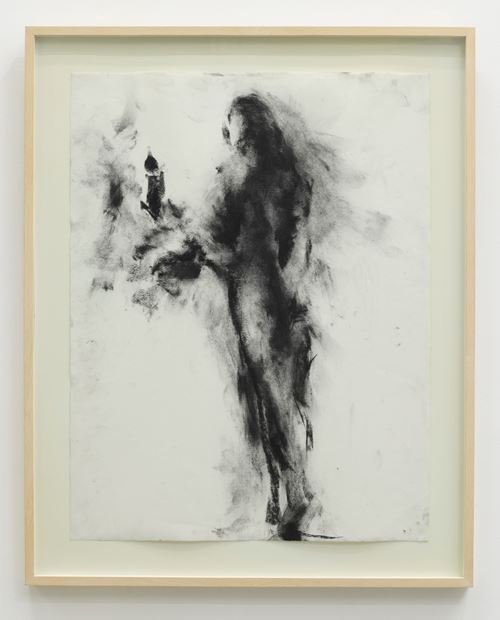 Leaning a piece of lumber against the wall — this was the beginning of my new paintings. 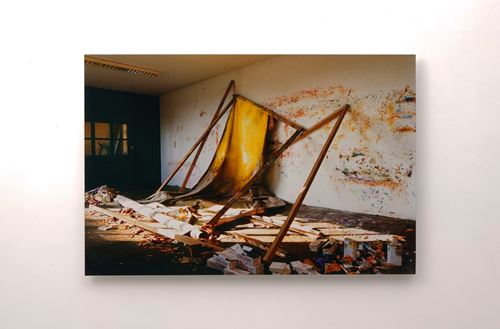 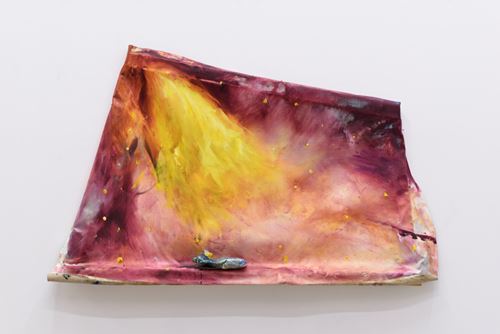 Alas, what is it to be alive and paint!? 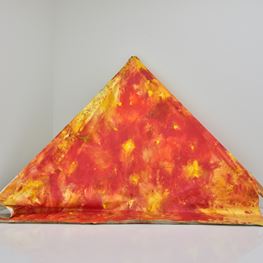