Located on rue Charlot in the 3rd arrondissement in Paris, Galerie Chantal Crousel presents a selection of artists highly diverse in their national and cultural origins and mediums who together contribute to a universal visual language.

Gallerist Chantal Crousel is the gallery’s eponymous founder, beginning her long relationship with art through an early purchase of a work by Man Ray. Establishing the gallery on rue Quincampoix in 1980, Crousel made the choice—being from Belgium herself—to represent artists from around the world.

From an early stage, Galerie Chantal Crousel came to host exhibitions of key international artists including Gilbert & George, Alighiero Boetti, Jenny Holzer, and Barbara Kruger. The gallery has hosted the first solo exhibitions in France of big names like Tony Cragg and Cindy Sherman. Galerie Chantal Crousel also held the only solo gallery exhibition of Israeli-French artist and sculptor Absalon in his lifetime: Cellules (1990). Other big names whose works have featured in the gallery over the years include Andy Warhol, Richard Prince, Sigmar Polke, Bruce McLean, Jeff Koons, and Richard Long.

Transitioning through several iterations, Galerie Chantal Crousel entered partnerships with Ghislaine Hussenot between 1983 and 1987, and with Ninon Roberlin between 1987 and 1993. After several years of independence in the 1990s—during which time Galerie Chantal Crousel first exhibited staple artists such as Gabriel Orozco, Melik Ohanian, and Rirkrit Tiravanija—Crousel’s son Niklas Svennung joined the gallery in 2000. He became a partner in 2004 and co-owner in 2012.

Since 2005, the gallery has been situated on rue Charlot, remaining steadfast in its commitment to an international artistic dialogue.

Galerie Chantal Crousel represents a large and diverse roster of both emerging and established international artists. Presenting a wide spectrum of nationalities and backgrounds and working across a variety of mediums, they are united in their questioning and confrontation of the established social space through new and innovative ideas. 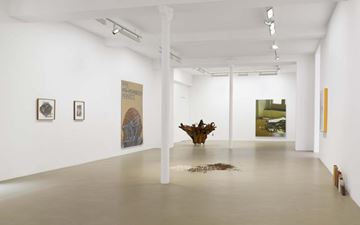 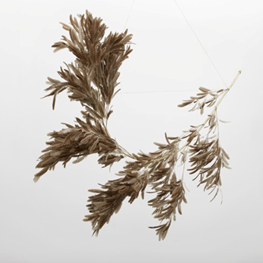 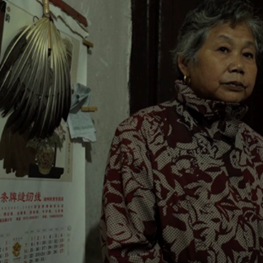 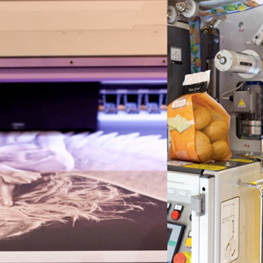 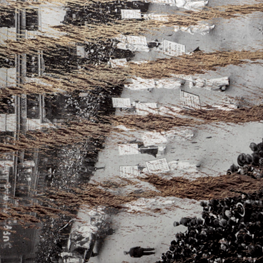 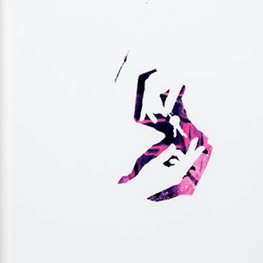 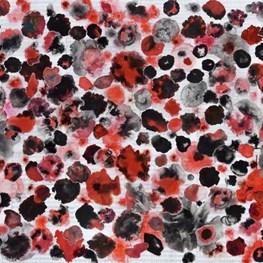 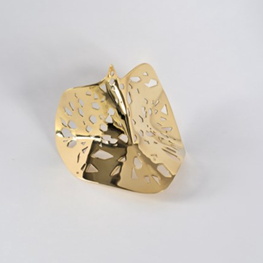 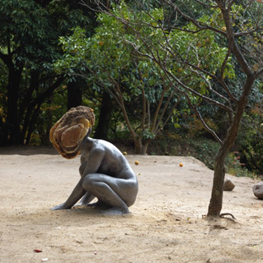 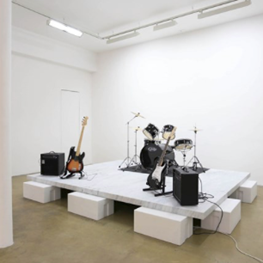 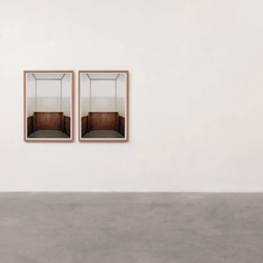 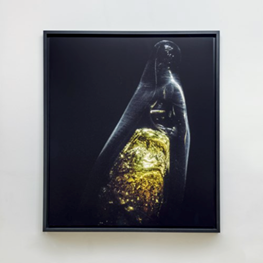 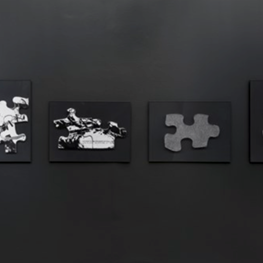 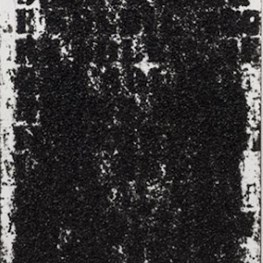 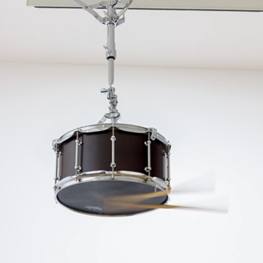 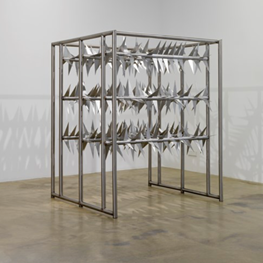 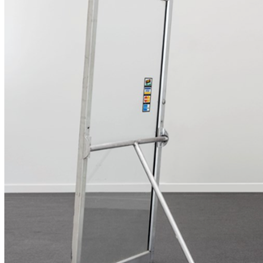 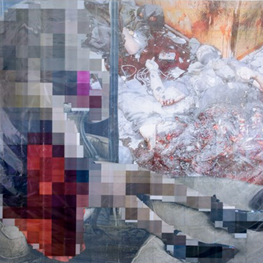 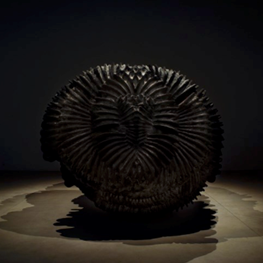 Conceived as a 'human-sized salon d'art', artgenève offers a more intimate fair experience than larger platforms in the region such as Art Basel.

Read More (182)
Related Press 'Too many people have been claiming whatever stupidity on what freedom might or might not be.' : Danh Vo solo exhibition in Winsing Art Place 15 March 2020, The Art Press Asia

Yang Hae-gue has turned a gallery space into a place full of ill-matched images. Colors on the walls both dazzle and confuse visitors. Sitting in the middle are sonic and mobile sculptures. Scented gy

[Haegue Yang][0] (*1971 in Seoul, South Korea) interweaves political narratives with materiality and ornamentation, creating objects and installations that are conceptually multilayered and sensually

7 new artworks and 1 new exhibition have recently been added by Galerie Chantal Crousel.
Sign up now to be among the first to know when new content is added.
Sign Up Login