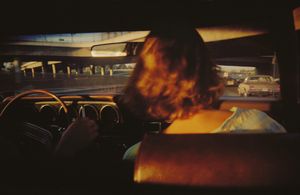 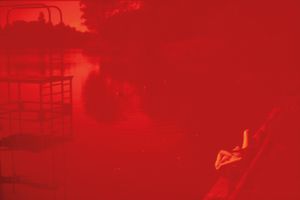 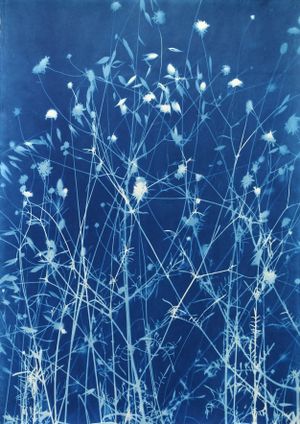 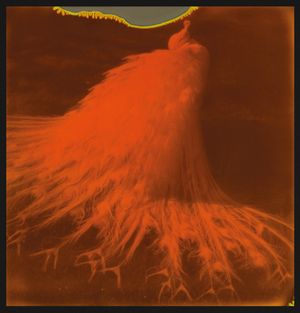 We are pleased to announce the representation of renowned Swiss artist Simone Kappeler. We celebrate our new cooperation with the solo exhibition FALLING OUT OF TIME, which will give you an insight into her versatile work.

"If there were only one word to describe Simone Kappeler's oeuvre, it would be "stillness". This stillness is a form of complete silence that marks more than a brief moment, more than arrested time. What I find so utterly captivating in Kappeler's photo- graphs is their sense of almost filmic duration.

Many who have written about Simone Kappeler speak of the timelessness that informs her photographs. It is as if the moment, the tiny slice of time, captured in these pictures has dropped out of the temporal continuum. Kappeler's subject matter covers the entire spectrum of classical photography: landscape, interiors, still lifes, everyday scenes, portraits. The pictures are taken in the context of her surroundings at home and in the course of numerous travels. Although her work features a striking variety of styles, it shows a cogent overall coherence.

Many of the photographs are marked by a sense of flow. The subject matter shimmers; there are no distinct contours. Sometimes, it is as if we were witnessing a picture in the making, watching the magical process that has vanished since the rise of digital photography. It is as if we were in the dark room watching forms slowly taking shape on the paper; we see a landscape emerging, we can gradually identify things or people. The feeling that something is rising up out of the depths of the picture plane – actually a contradiction in terms – is often conveyed in Simone Kappeler's photographs. It is not only that they are blurred; the photographs themselves seem unfinished, non-finito, as in the fine arts. They are in an incomplete state, constantly in a state of becoming."

FALLING OUT OF TIME

Sign up to be among the first to know when new exhibitions by Simone Kappeler or at Bildhalle open.
Sign UpLogin