Established by Susanne Albrecht in 1986 off the heels of her studies in philosophy, art history, and Italian philology at Freie Universität Berlin and Ludwig-Maximilians-Universität München, Galerie Albrecht represents young European and Asian artists as well as influential established European and American post-War and contemporary artists.

First setting up in Munich, Galerie Albrecht focused on the contemporary American art developing in the 1980s. Gallery shows featured artists such as Jonathan Borofsky, Joel Fisher, Peter Halley, Allan McCollum, and Saint-Clair Cemin. The gallery expanded its field towards the 1990s to include key European post-War artists such as Dennis Oppenheim, Julian Opie, Martin Parr, and Tom Wood. In 1993 Albrecht curated an exhibition featuring video work by Borofsky, Oppenheim, and Rebecca Horn in and old Second World War Bunker in Munich. While maintaining a strong focus on European and American post-War and contemporary artists, since 2000 the gallery has also shown the works of artists from China and Japan, like Huang Yuan Qing and Katsura Funakoshi.

In 2009 Galerie Albrecht moved to Berlin, opening its new location on Bleibtreustr with a solo exhibition of Israeli artist Zadok Ben-David that featured the first showing of the artist’s Blackfield sculptural installation in Germany. This was followed by an exhibition of paintings by Chinese artists Cui Guotai and Jiang Zhi Xin in the same year.

In her work as a gallerist, Susanne Albrecht’s motto is, „Art always stays young“. Works of art from past epochs can today be as vibrant as more contemporary ones. With changing times, the forms may change, but not the content.

With a broad focus on artists practicing the established media of painting, sculpture, drawing, and photography, Galerie Albrecht’s roster presents a wide spectrum of art from the mid-20th century to the present. On the roster are influential names like Antanas Sutkus and Oppenheim. They are accompanied by other established artists such as Michael Kenna, Glenn Goldberg, Fritz Klingbeil, Olivier Richon, David Connearn, and Michael Toenges. The gallery also represents a rising swathe of artists such as Hans Boer, Peter Tollens, Steffen Diemer and Michela Ghisetti. A great interest lies in the in the transcultural dialogue between Europe and Asia. Hence the gallery represents artists such as the Chinese abstract painters Chen Ruo Bing and Jian-Jun Zhang, but also does exhibitions wich reflect this dialogue, such as the recent Haruka Ushiro – Far Beyond by Steffen Diemer. 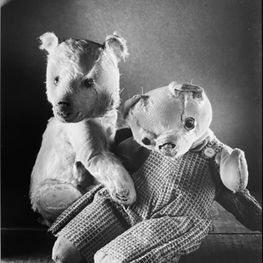 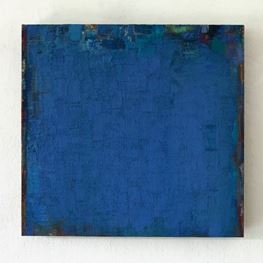 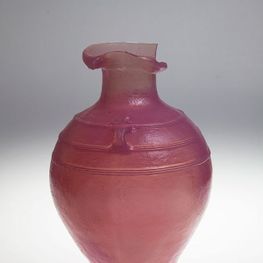 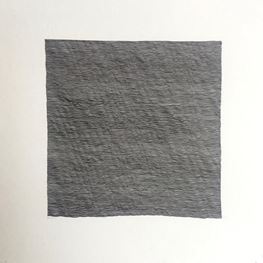 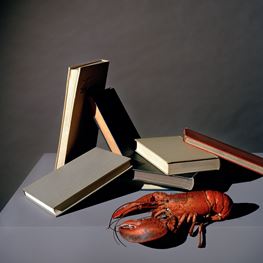 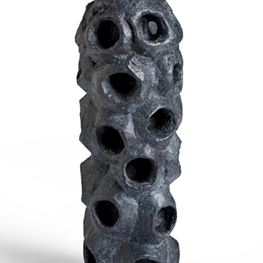 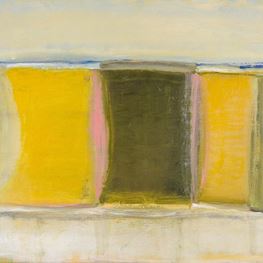 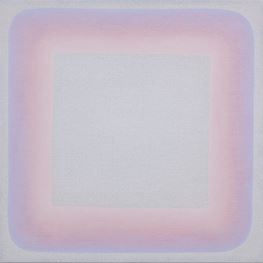 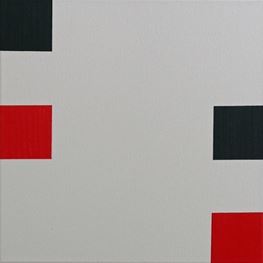 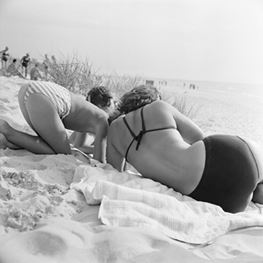 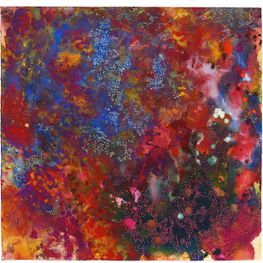 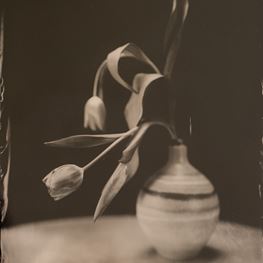 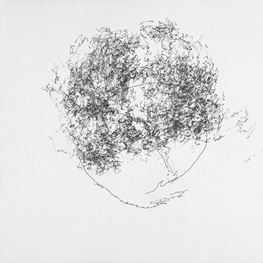 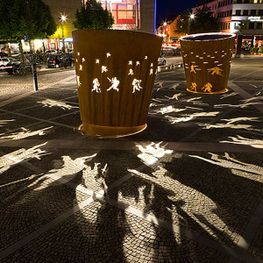 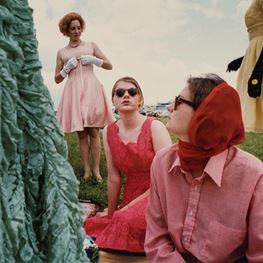 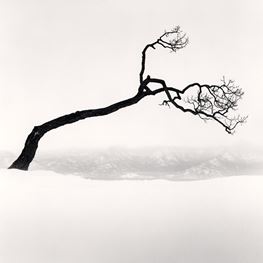 Those who know Art Brussels know that it has built up its own niche of difference in the admittedly pretty homogeneous landscape of art fairs.

Have you ever wanted to walk through a large shirt? Whether or not you’ve entertained the notion, it is now a real possibility at Storm King Art Center. The upstate New York sculpture park is currently home to a super-sized sculpture of a collared men’s shirt and tie, conceived by Dennis Oppenheim. The work serves as an archway to a...

Nature has always been a source of inspiration for artists, and landscape remains a favored subject for many. In the late 1960s, a group of artists, including Robert Smithson, Walter De Maria, Michael Heizer, and Dennis Oppenheim, among others, came up with the revolutionary idea to consider land itself as a medium, inherently laden as it is with...

From his Minimalist earthworks created in remote places in the 1960s to Pop-Surrealist public sculptures for urban settings in the 1990s and 2000s, Dennis Oppenheim was dedicated to the proposition that art should be open to the world rather than cloistered in galleries and museums. So it is appropriate that he should be this year’s featured...

A short introduction to the exhibition Shrubs, Flowers and Decay —25 March to 19 April 2022.

Zoran Minić gives an introduction to his paintings in our exhibition Stadt Land Fluss.

Be among the first to know when new artworks and exhibitions at Galerie Albrecht are added to Ocula.
Sign Up Login