PKM Gallery was established in 2001 in Seoul by Park Kyung-mee—an art historian and the commissioner of the Korean Pavilion at the 49th Venice Biennale—with a mission to promote Korean art abroad and to foster conversation between Korean and international contemporary art. With previous locations in Hwa-dong and Cheongdam-dong, the gallery moved to its current space in Samcheong-dong—an artistic and cultural hub in the heart of Seoul—in 2015.

PKM Gallery represents a number of established and mid-career Korean artists of international repute. Among these are the estate of Yun Hyong-keun, who was a key figure in the history of abstraction and Minimalist art in Korea, recognised for his limited colour palette of umber and ultramarine; Kwang Young Chun, who creates textural paper sculptures consisting of minute triangular shapes; and Lee Bul, who rose to prominence in the late 1980s for her provocative performances and, later, drawings, sculpture, and installation works that investigate little-known histories and power relations.

International artists on the PKM Gallery roster include Jorge Pardo, who fluidly merges art and the everyday in his sculpture, painting, and interior design; and Olafur Eliasson, recognised for his innovative sculptural and video installations. There are also younger generations of artists who often draw inspiration from art-historical sources and make use of new technology, such as Hernan Bas’ highly detailed and figurative paintings derived from the late-19th-century Dandyism and decadence art and literature; Toby Ziegler’s appropriation of classic motifs using digital technology; and Katie Paterson’s immersive installations and text-based works that incorporate sound.

Notable group exhibitions at PKM Gallery include Eternal Now (2019), which was co-presented with Germany’s Galeria Nagel Draxler and brought together the work of six internationally renowned artists who address socio-political concerns, and EMBRACING: Yun Hyong-keun with Chua and Donald Judd (2016), a compelling consideration of works by Yun; Kim Jeong-hui, who was a Joseon dynasty master calligrapher and one of Yun’s greatest inspirations; and Donald Judd, whom Yun befriended in the early 1990s. 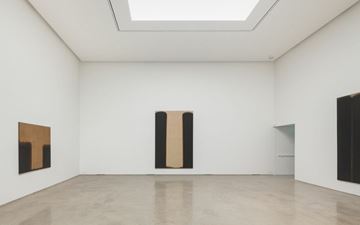 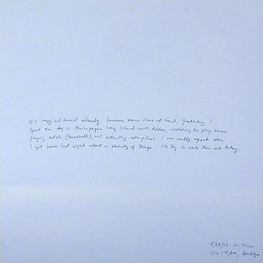 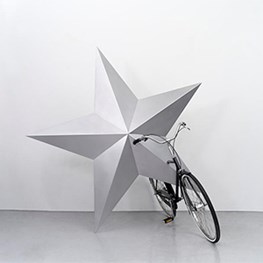 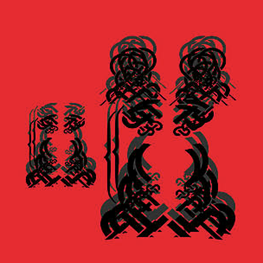 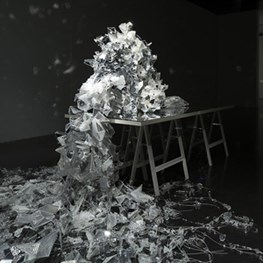 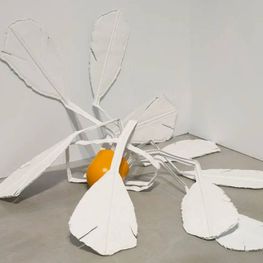 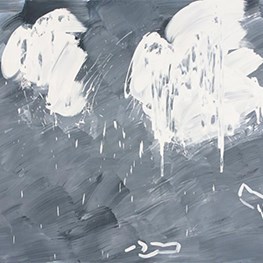 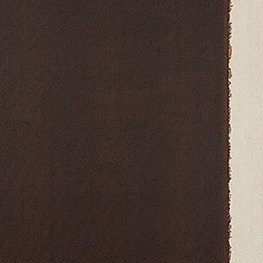 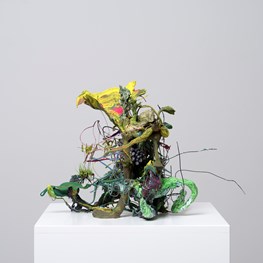 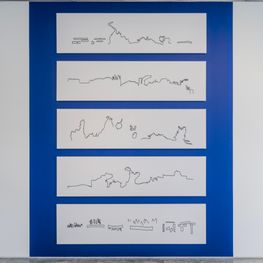 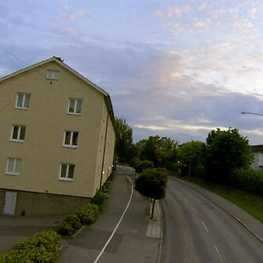 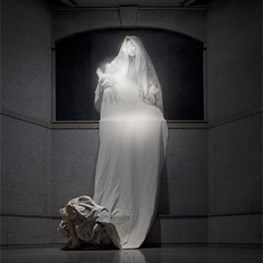 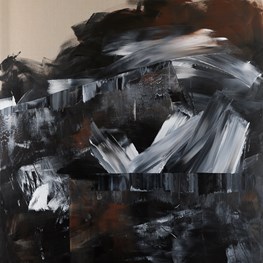 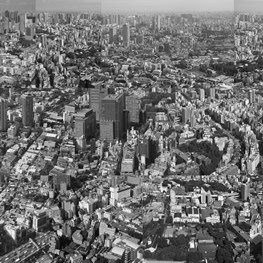 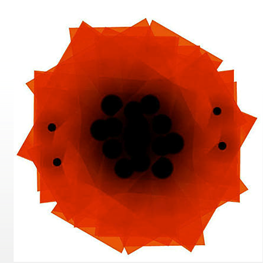 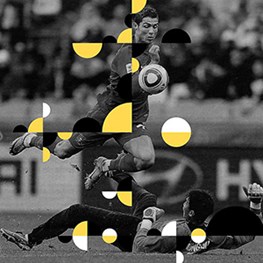 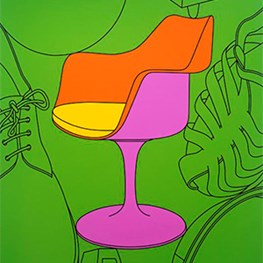 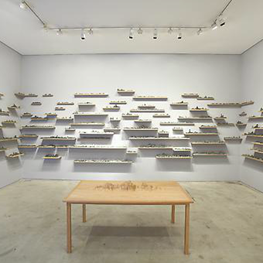 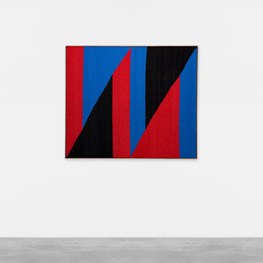 It was a well-worn condition of 20th-century art: the creativity of women eclipsed by the fame of their husbands. But in New York, an exhibition at Pace Gallery is seeking to remedy one of these histo

Live from 23–26 September and featuring 100 Art Basel galleries from 28 countries and territories, 'OVR:2020' will be exclusively dedicated to works made this year.

The 1990's, the last decade before the new millennium, was a turbulent period, surpassing any other turn of the century in terms of major upheavals. Large changes occurred across the board, at all lev

Kwang Young Chun is considered to be a contemporary master working with paper and is widely recognized for his installations and three-dimensional reliefs. Beck & Eggeling presents the Korean artist f

Sign up to be notified when new artworks and exhibitions at PKM Gallery are added to Ocula.
Sign Up Login