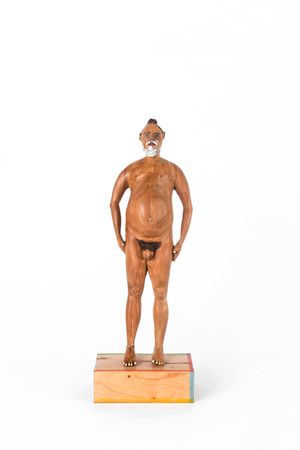 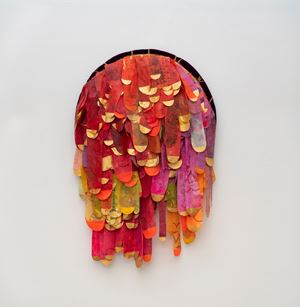 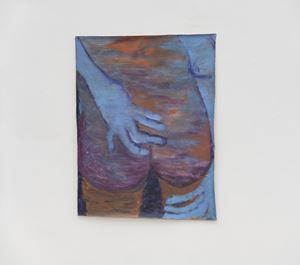 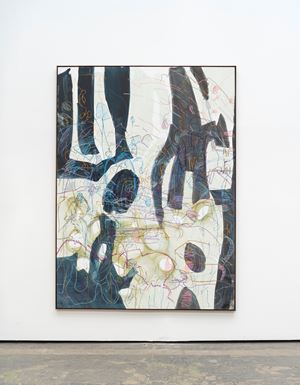 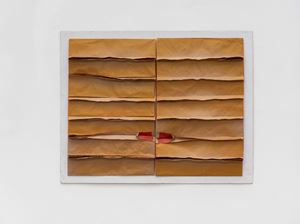 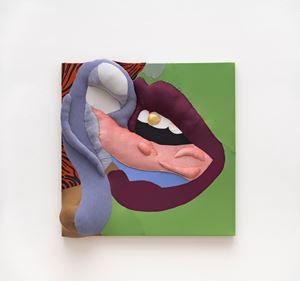 Fortes D'Aloia & Gabriel is pleased to present Pulse, a project specially developed for Frieze London 2020. Unable to install an actual display in London, the gallery has decided to take over the Carpintaria, its Rio de Janeiro venue, as an overseas surrogate for the presentation. The selection of works for Pulse delves into the multiple facets of desire and that which ultimately drives us: the erotic pulse of life. Efrain Almeida, Leda Catunda, Jac Leirner, Rivane Neuenschwander, Janaina Tschäpe and Yuli Yamagata are amongst the Brazilian artists who produced new works for the occasion. Important pieces by Alair Gomes, Sergej Jensen, Robert Mapplethorpe, Ernesto Neto, Adriana Varejão and Bárbara Wagner & Benjamin de Burca will also be on view.

Visitors in Brazil will be able to engage with the works in person and indulge in the installation, parallel to the viewing room digital format. For those outside Brazil, the gallery will offer guided virtual tours of the exhibition space. As gallery partner Marcia Fortes points out, 'we are actually hanging this presentation in our Rio venue for the very purpose of pleasure which the works ellicit, a celebration of the physical experience of life and art.'

A central piece to Pulse is Rivane Neuenschwander's Tropics: Damned, Orgasmic and Devoted (2020), a 4m long continuous drawing depicting anthropomorphic creatures intertwined in a brutal tug and pull. Phalluses, vulvas, and other bodily parts wrestle in muddy puddles of blood, referencing rape and bloodshed as formative practices in the racial miscegenation of Brazil. A tropical setting damned throughout history as a colony of external power; orgasmic, as the role of exotic fantasy is projected upon its people; and devoted, throughout history, to dubious organised religious movements.

In Efrain Almeida's Autorretrato (2020), the artist himself is the model, pictured in an openly confessional pose. The diminutive scale is at once affectionate and intimidating, bringing the observer closer as an accomplice to this small, yet monumental figure. Almeida's work often deals with the body, sexuality and religion, permeated by references of his upbringing in the Northeast of Brazil.

Also implying notions of sexuality, a rare vintage photograph triptych by Alair Gomes captures the codes of masculinity, interaction and intimacy between men, as seen in athletic bodies of young men at the beach in Rio de Janeiro. Despite the physical distance from his subjects—the pictures were taken from the window of his apartment in Ipanema—and formal representation of them, Gomes makes the object of desire, in this case the male body, seem tangible.

Sign up to be notified when new artworks and exhibitions at Fortes D'Aloia & Gabriel are added to Ocula.
Sign UpLogin