Based on Auckland’s culturally vibrant Karangahape Road (often referred to as K Road), Starkwhite is an independent New Zealand-based contemporary art gallery that hosts a variety of solo and group shows and artists’ projects. Originally established in 2003 as an organisation dedicated to providing services in the creative arts sector, Starkwhite initially operated a small exhibition space to aid its purpose of supporting artists.

Representing over 20 artists, Starkwhite exhibits a diverse roster of contemporary practitioners in the fields of sculpture, painting, photography, video, and mixed-media installations amongst others. The gallery represents major names—most now internationally recognised artists—in New Zealand art over the last 50 years including Billy Apple, Gordon Walters, Fiona Pardington, John Reynolds, and Gavin Hipkins. These artists have been foundational to the gallery’s exhibition programme.

Starkwhite also represents a newer generation of emerging and mid-career New Zealand artists, including Rebecca Baumann, Yuk King Tan, and Richard Maloy, and internationally based artists such as Michael Zavros from Australia; Shanghai-based Jin Jiangbo; Seung Yul Oh, who works in both Korea and New Zealand; and American painter Whitney Bedford. Also represented by the gallery are the elusive conceptual art collective et al. and The estate of L. Budd, one of the collective’s deceased members. Each of Starkwhite’s artists has a strong track record for featuring in national and international exhibitions, as well as at an institutional level. A range of guest artists and curators have also held exhibitions in the K Road gallery space over the years. 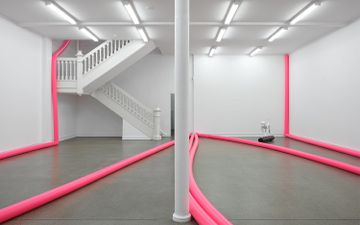 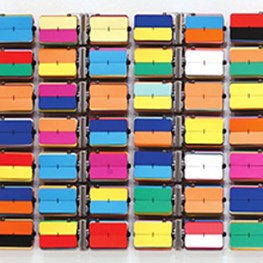 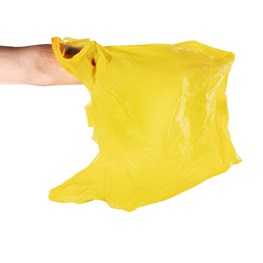 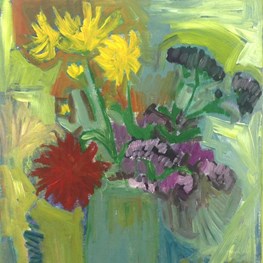 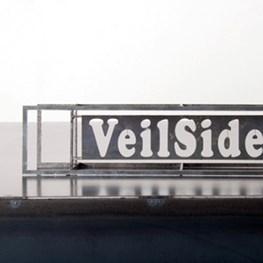 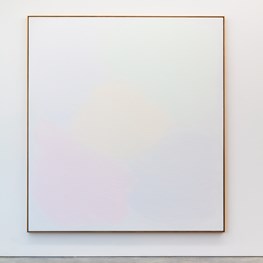 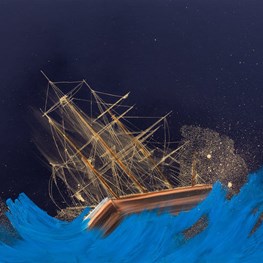 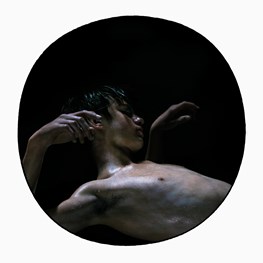 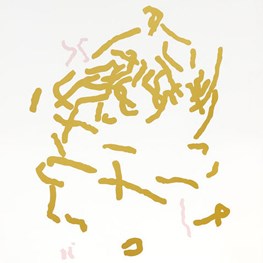 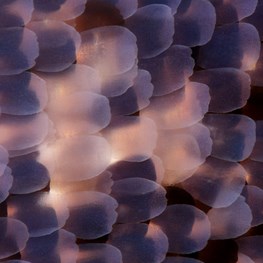 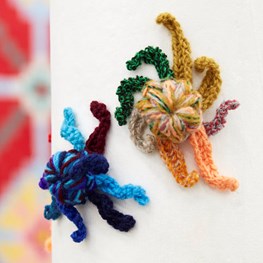 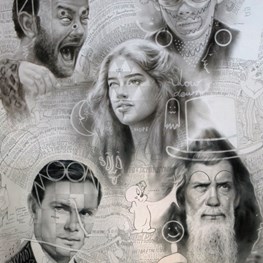 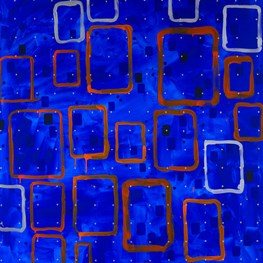 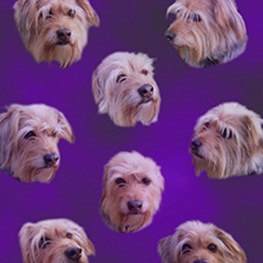 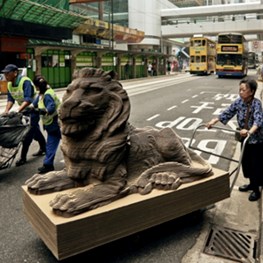 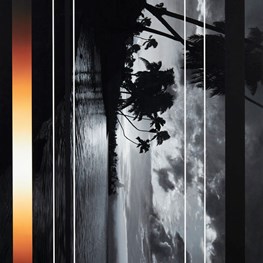 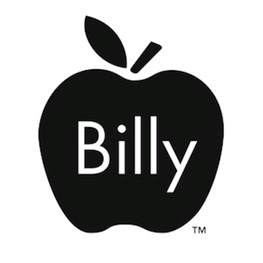 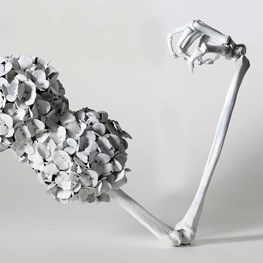 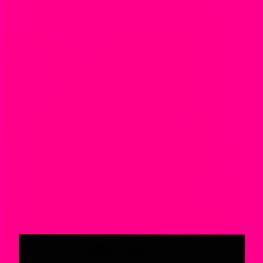 Australian art fair Sydney Contemporary returns to Carriageworks from 8–11 September. Ocula's Hazel Ellis was on the ground to capture all the art, the energy, and the atmosphere on the fair's opening day.

Sydney Contemporary returns from 8 to 11 September. Giving an early glimpse of their booths are 1301SW, The Commercial, Gallery 9, Martin Browne Contemporary, Neon Parc, Roslyn Oxley9 Gallery, STATION, THIS IS NO FANTASY, and Yavuz Gallery.

Created by the founders of 1301PE in Los Angeles and Starkwhite in Auckland, the gallery provides them a permanent presence in Australia, and space for something new.

As we mill around under the unmistakable brutalist ceiling of the Art Gallery of New South Wales (AGNSW) foyer, there is a collective sense of anticipation. The audience instinctively forms a rectangu

Hope, censorship, the Hong Kong protests and their threads across Asia and the Pacific: a conversation with artist Yuk King Tan, whose show Crisis of the Ordinary is at Starkwhite gallery now. A

Colour is simultaneously the most apparent and most complex part of Gemma Smith's practice. The artist, who has a penchant for abstraction, creates paintings that capture dialogues and interactions be

For several decades Dr Fiona Pardington has been a prominent figure in the contemporary art world both locally here in Aotearoa and internationally. An extraordinary talent, she has received numerous