Jane Lombard Gallery, although (re)opened in 2015, has a rich 25 year history with an established reputation for bringing to the forefront artists who work within a global perspective / aesthetic relevance to the social and political climate of today. The gallery seeks to promote both emerging and mid career artists in a variety of media - painting, sculpture, photography, installation and film - in the US, Europe and Asia, including new artists we have recently introduced to our program.

Formerly Lombard Freid Projects, founded in 1995 in Soho, the gallery later moved to Chelsea, first to 26th Street and then to the ground floor location on 19th Street in 2010. As of November 2020, the gallery moved to its new location in TriBeCa, at 58 White Street.

Jane Lombard Gallery represents 17 artists of local, national, and international origins, including well-known names such as Lee Mingwei, whose social practice has earned him world-wide acclaim. Lee’s interactive works in which the viewer is co-creator of the experience often focus of forming a level of intimacy between strangers; in The Mending Project (2009), for example, a docent or the artist himself occupies the gallery space, mending clothing the viewer brings while they talk.

Jane Lombard Gallery’s artists represent a range of disciplines, most engaging with more than one media on a regular basis. In Carmen Neely’s practice, for example, explorations of her identity as a young black female artist take shape in both gestural abstract paintings and found objects. Two collaborative practices are also included on the gallery roster: Lucy + Jorge Orta, who have been collaborating since 1991, call on a variety of media to address a range of social and ecological concerns; while Richard Ibghy & Marilou Lemmens’ complex practice also calls upon a range of materials in order to consider the way frameworks can translate across languages, and the degree of success such translations may or may not hold.

In 2015, Jane Lombard Gallery introduced its new name to the world with Sarah Dwyer’s Sunk Under (14 May–27 June 2015). In this solo exhibition, Dwyer presented nine paintings inspired by the Seamus Heaney poem Bogland, which compares the swampy Irish landscape of his childhood to the wide open prairies of the southwestern United States. More recently the gallery has held solo exhibitions by other gallery artists including Teppei Kaneuji (Plastic Barricade, 2019) and Carnwath (Not All Black and White, 2019).

A recent group exhibition of both roster and affiliated artists, Speaking Power to (Post) Truth was curated by Sarah Raza and featured works by Ergin Çavuşoǧlu, James Clar, Mounir Fatmi, Nadia Kaabi-Linke, and Shahpour Pouyan. Though diverse in their approach, each artist exhibited uses their practice to interrogate human consciousness and truth or post-truth from a range of angles including history, the literary world, and politics. 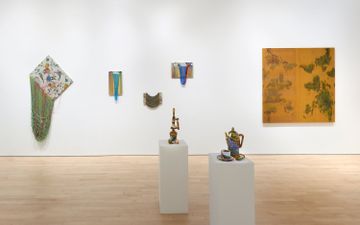 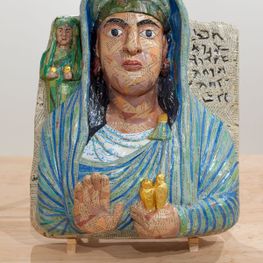 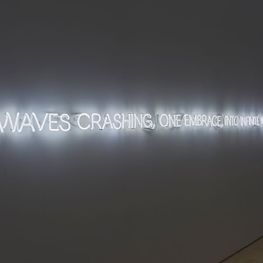 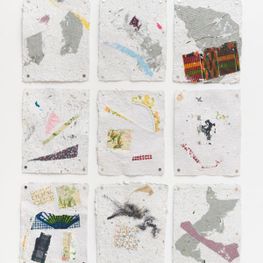 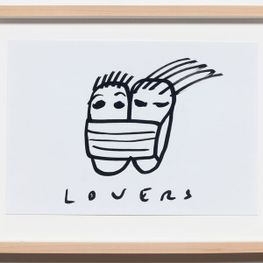 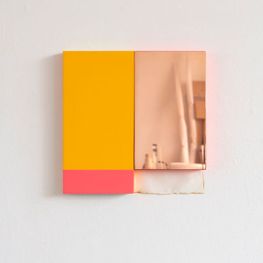 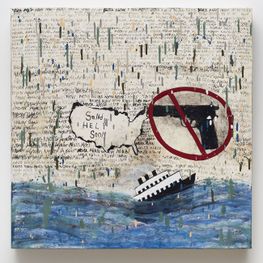 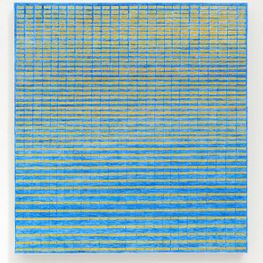 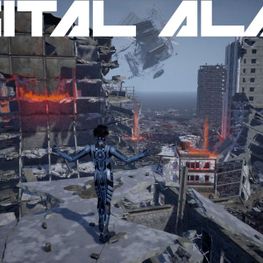 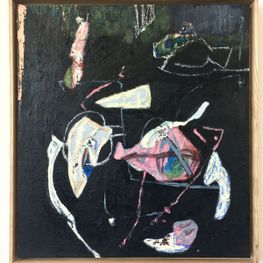 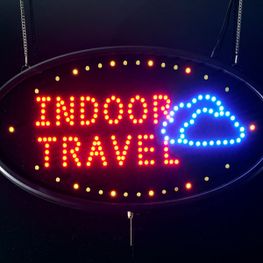 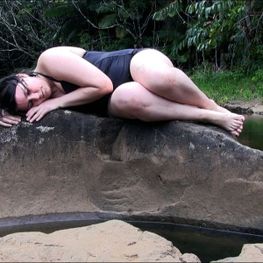 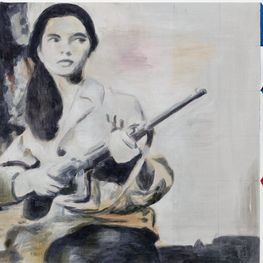 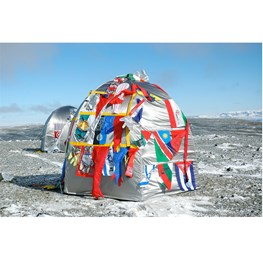 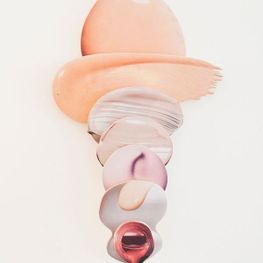 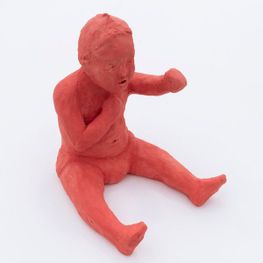 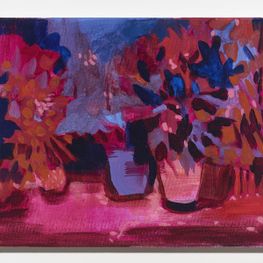 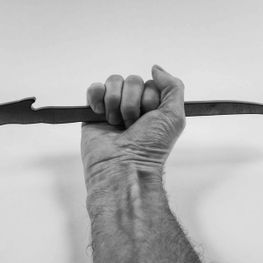 Elizabeth Schwaiger sets in motion a cacophony of styles, ideas, colors, and movements in this dense show spread out over two floors. The Texas-born, Brooklyn-based artist who unites architecture and

Michael Rakowitz, the Chicago-based, Iraqi-American artist known for producing powerful works that often address complicated histories and events, such as the death of Tamir Rice—the twelve-year-old

In recent years Lee Kit has been a traveling artist. He has been invited to travel to nearly forty cities around the world in order to exhibit in biennials, museums, galleries and other institutions.

The artist Teppei Kaneuji and Reiko Tsubaki, Curator at the Mori Art Museum in Tokyo, discuss the artist's recent sculptures and performances. Kaneuji investigates the mass consumption of contemporary

Be among the first to know when new artworks and exhibitions at Jane Lombard Gallery are added to Ocula.
Sign Up Login