The gallery was  founded in 1966 by Daniel Templon, who was then only 21. It first opened rue Bonaparte, in Saint-Germain-des-Prés in Paris, before moving in 1972 to its current location, rue Beaubourg, in the Marais, close to the Pompidou Center, which opened in 1977. Daniel Templon first gained recognition by exhibiting conceptual and minimal artists such as Martin Barré, Christian Boltanski, Donald Judd, Joseph Kosuth, Richard Serra. In the seventies and eighties, Daniel Templon was one of the pioneers of the contemporary art and introduced many important American artists to the French public: Dan Flavin, Ellsworth Kelly, Willem de Kooning, Frank Stella, Andy Warhol. The gallery quickly became one of the references in contemporary art in France. In 1972, Daniel Templon and Catherine Millet co-founded the monthly art magazine ART PRESS.

Galerie Templon is involved in the production of its artists and is committed to a strong editorial policy with the publication of exhibition catalogues. It has three spaces: two exhibition spaces in Paris (rue Beaubourg and Impasse Beaubourg) and one in Brussels, Belgium. The gallery participates in art fairs worldwide, including FIAC since 1974 and Art Basel since 1978.

Galerie Templon’s history is now the subject of a book by historian Julie Verlaine Daniel Templon: a History of Contemporary Art published by Flammarion in 2016. 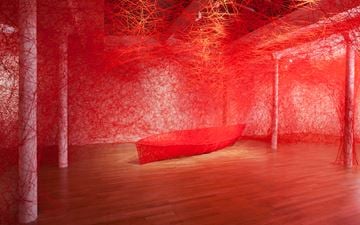 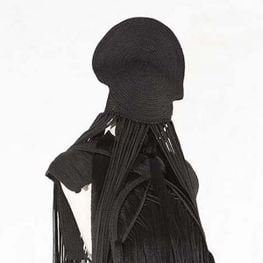 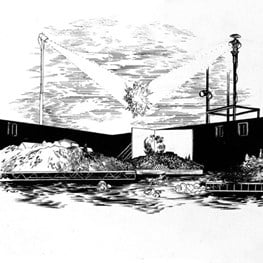 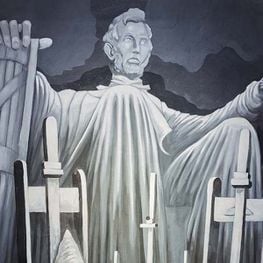 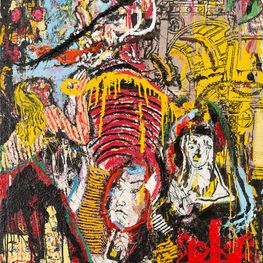 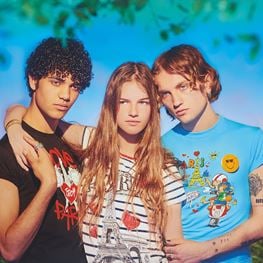 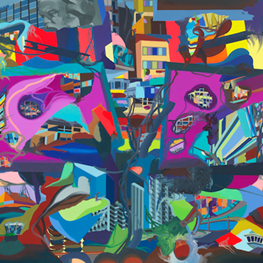 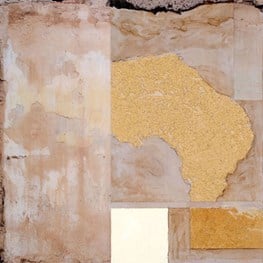 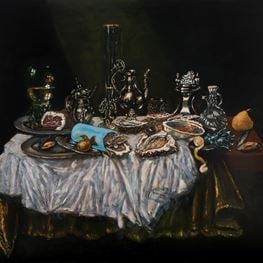 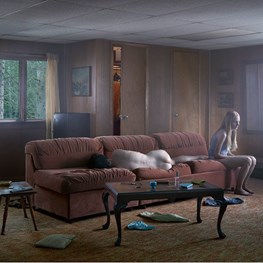 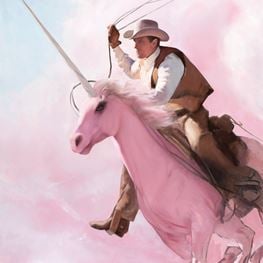 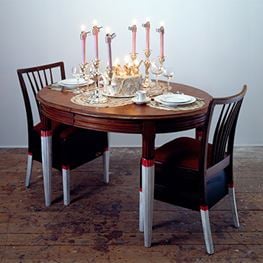 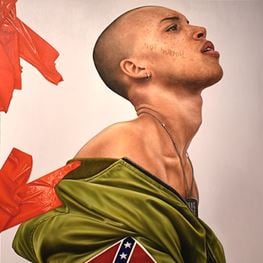 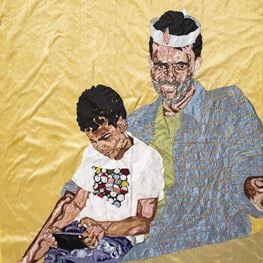 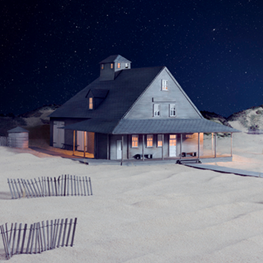 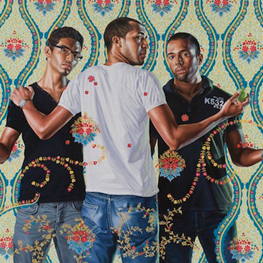 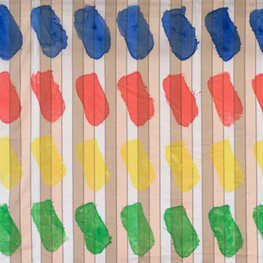 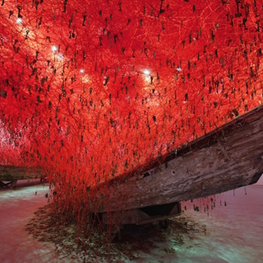 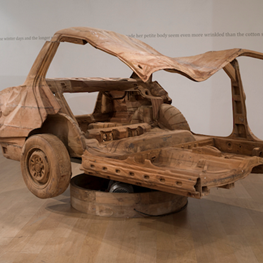 Ocula Magazine shares a selection of exhibitions to see in Paris this autumn.

10 questions to Norbert Bisky for the show UNREST in Lausanne