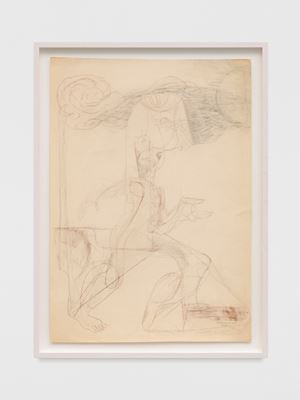 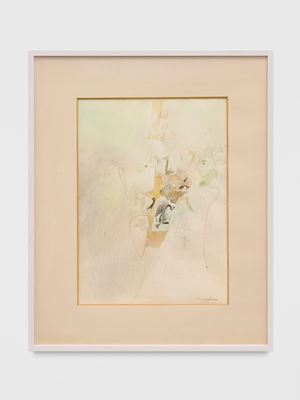 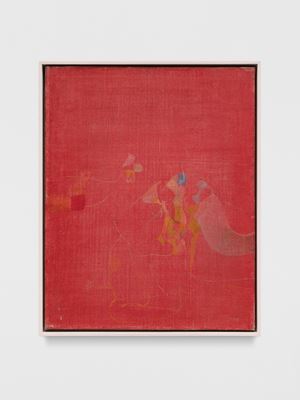 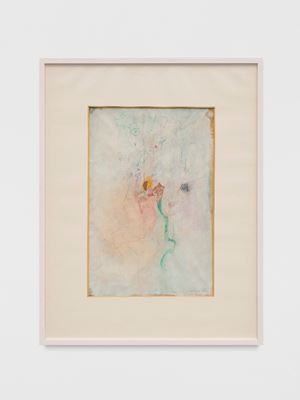 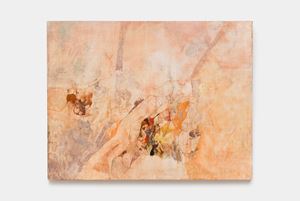 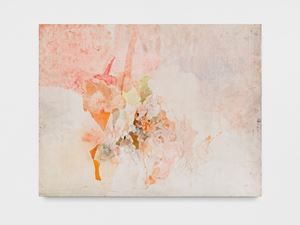 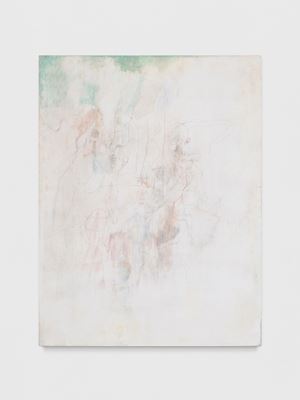 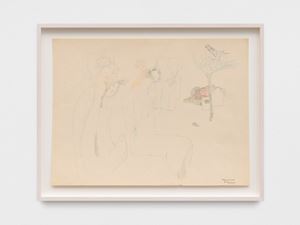 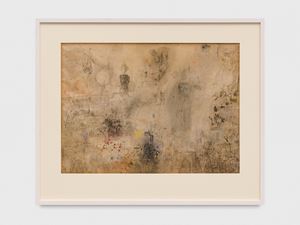 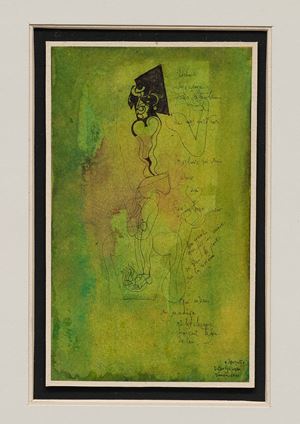 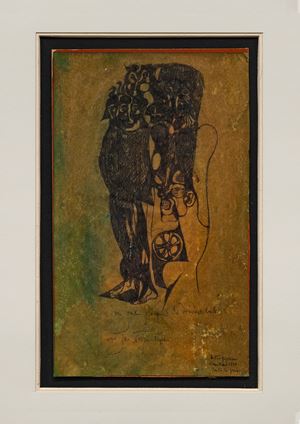 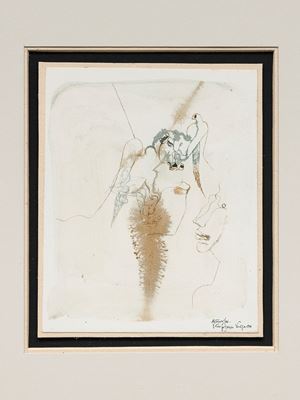 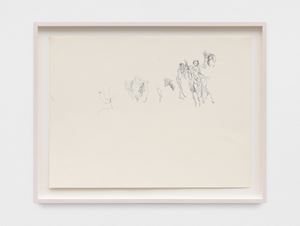 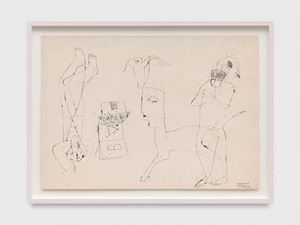 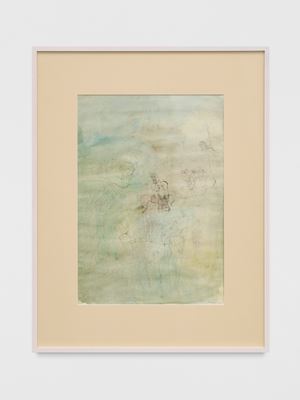 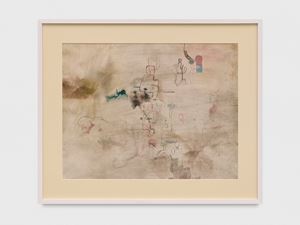 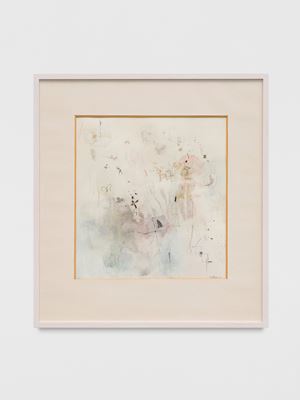 Galeria Plan B is pleased to announce the solo exhibition of Octav Grigorescu, LORA TAU and other stories, to open on Friday, the 3rd of July 2020.

Nobody can estimate yet the real amplitude of the changes the strange times we are living in are going to bring; but, just as floods leave behind fertile silt, after this social cataclysm is over, we might as well be the witnesses of an organic compost penetrating again the artificial cities built for our increasingly unnatural worlds.

Over the next period of time, art might start to communicate (itself) in more simplified, effective codes. On the other hand, art less compatible with the immediacy and the reaction speed characteristic to the social media channels is very likely to head toward a new underground, accordingly assumed, one dependent on the direct relation of the viewer with the artwork. These differences could also reset the way in which exhibition spaces operate, how artworks are displayed and perceived but, most importantly, they will clear up how we position ourselves to art. I see this polarisation as a new episode in the long history of the tensions between Iconomachy and Iconolatry.

I envisioned the first exhibition following the reopening of the gallery on the fringe of invisibility. The only possible 'screen' is the retina, any additional artifices to the exhibition become in this particular case useless crutches, naturally discarded by the test of time. I longed for a white, bright exhibition, one that would retell the founding myths of modernity. A self-made simplicity, a white reached through drawing, distilled from colour, extracted from mythologies (we know from the theory of colours that white is obtained by mixing the primary colours into the flesh of the light, not of the pigment–it's the theme of light that gives consistency to this world).

Over time, the works of Octav Grigorescu have particularly gained the admiration of fellow artists (who often constitute the most exigent public). One possible reason could be the modernity these artworks carry in their DNA. It is that critical mass that should always be there, unobtrusive, witnessing a lasting potentiality. It is this very foundation that artists relate to when they see in the artworks of Octav Grigorescu a remnant of an ideal world thought to be lost. There, the old modern world exists in all its fullness, in its clearest articulations. It's the world before the Brownian rush that could be described more like a modern anti-modernism. In an interview with Octav Grigorescu taken by Televiziunea Română in 1969, the artist says that 'from the very beginning I walked on somehow contradictory roads, specifically in order to gain enough experience that would enable the achievement of a synthesis I dream of while I am working'. We have chosen to show these roads in the exhibition, ranging from abstract painting on canvas to book illustrations, fused together into an almost invisible materiality, asking to be discovered through the intuition and understanding of the viewer.

translated from Romanian by Bertha Niculescu

In the person and art of Octav Grigorescu coincided a typically avant-garde nostalgia for the primordial and worship of the elementary on the one hand, and a postmodernist taste for crepuscular delights and the presentiment of death, on the other. Born in 1933, Octav Grigorescu died in 1987 at the age of just fifty-four, but during his short lifetime he created a body of work that made a mark on twentieth-century Romanian art. A painter, engraver and fine art professor, Octav Grigorescu plunged into his archaeological, mythological and even everyday reveries, filtering in a subtle way echoes of Da Vinci, Poussin and Hans von Marees.

*The title of the exhibition borrows the name of an imaginary book, designed and illustrated by Octav Grigorescu, as much fictitious as it is thorough.

In response to the global effort to tackle the COVID-19 pandemic, Galeria Plan B will be closed until 31 January 2021.

LORA TAU and other stories

Sign up to be among the first to know when new exhibitions by Octav Grigorescu or at Galeria Plan B open.