Established in 1966, Goodman Gallery emerged as the pre-eminent contemporary art gallery in South Africa, exhibiting many of the nation’s significant artists—among them David Koloane, Sam Nhlengethwa, Sue Williamson and David Goldblatt—and introducing them to the international art world during the apartheid era. Now with spaces in Johannesburg, Cape Town, and London, the gallery continues to present challenging artworks that disrupt the status quo and advocate for social change.

Goodman Gallery represents a diverse range of artists from around the globe. Established and emerging South African artists on the gallery’s roster include William Kentridge, whose powerful charcoal drawings, animated films, and sculptures interrogate life in post-apartheid South Africa; Gabrielle Goliath who uses multimedia installations to address contexts marked by the traces, disparities and as-of-yet un-reconciled traumas of colonialism and apartheid, as well as socially entrenched structures of patriarchal power and rape-culture; and Candice Breitz, whose video installations explore the complexities of humanity in the context of contemporary media and popular culture.

International artists in the Goodman Gallery roster include El Anatsui, known for his use of humble materials and recycled metal pieces (like bottle tops) to create often massive assemblages; Hank Willis Thomas, a conceptual artist working primarily with themes related to perspective, identity, commodity, media, and popular culture; and Carrie Mae Weems, one of the most influential contemporary American artists who investigates family relationships, cultural identity, sexism, class, political systems, and the consequences of power.

Other concerns shared by Goodman Gallery artists include the legacy of colonialism, identity, authenticity, and the relationship between the individual and the collective. These can be found in the works of Yinka Shonibare CBE, whose mannequins dressed in lavish West African fabrics, which are Indonesia-inspired and Dutch in origin, prompt renegotiations of cultural or national identity; Shirin Neshat, whose photographs, videos, and performances chart the experiences of Muslim women; and Alfredo Jaar, who interrogates socio-political issues such as migration and discrimination through film, photography, print, and neon work.

Among Goodman Gallery’s extensive programme of exhibitions, public talks, and events are two ongoing curatorial initiatives that bring together the work of international and South African artists: In Context, which was initiated in 2010, engages with the contemporary understandings of place and belonging in art; while South-South was launched in 2015 and aims to facilitate a art-based dialogue on the geopolitical south. 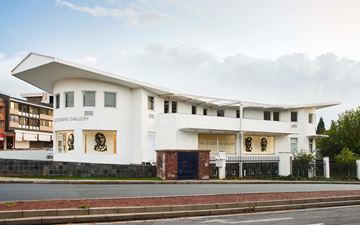 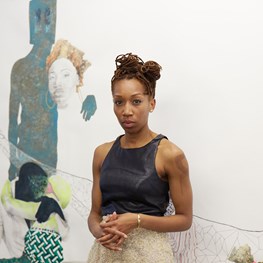 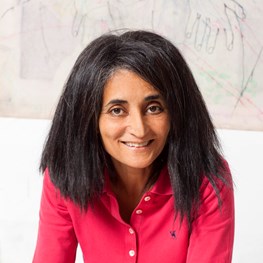 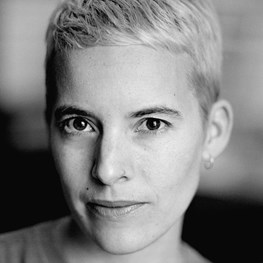 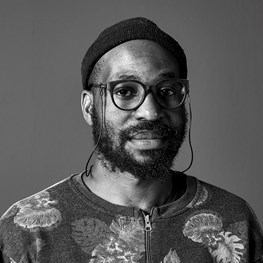 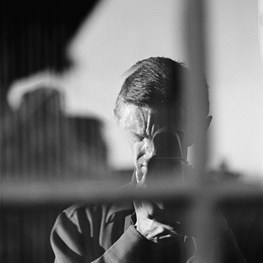 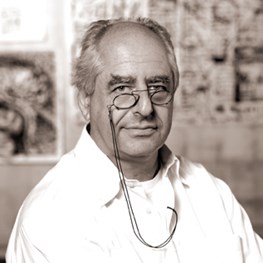 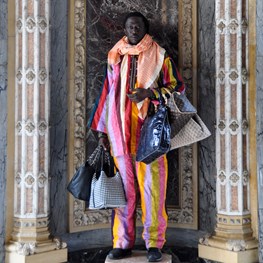 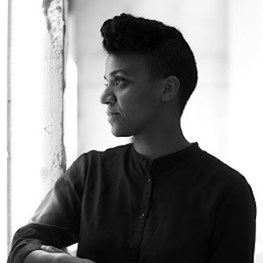 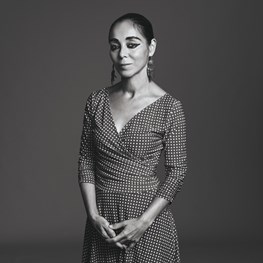 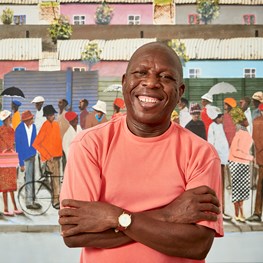 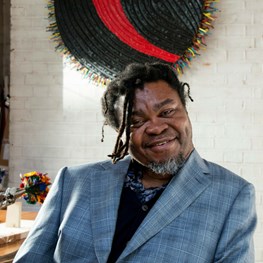 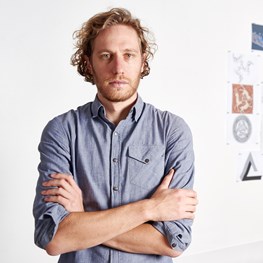 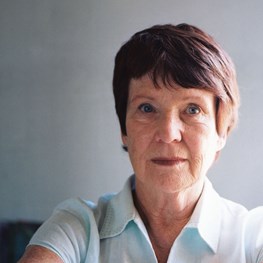 Exhibitions by Remy Jungerman and Ghada Amer have opened at Goodman Gallery in London.

View More (5)
Related Video & Audio Thomas Schulte speaks about the exhibitions 'Everything Is Going To Be OK' and 'Listen To a Heart Beat' 7 July 2020, Galerie Thomas Schulte

In many middle eastern cultures men are totally restrained from any expression of emotion, says Iranian artist Shirin Neshat (b. 1957) in this interview: "All my photographs are about controlled emotions. They are always a juxtaposition of the dark side of life and the good side of life. Of light and darkness. Pain and joy. Violence and...

In this video, Ghana's best-known contemporary artist, El Anatsui, speaks about the role that language and symbols play in his work. He describes how the abstract nature of West African "adinkra" symbols and the flexibility of meaning in the words of his native language of Ewe resonate with the concept of non-fixity and indeterminateness...

Goodman Gallery
Stay ahead.
20 new artworks Goodman Gallery recently been added.
Receive updates on new artworks,
exhibitions and articles.
Your personal data is held in accordance with our privacy policy.
Follow
Do you have an Ocula account? Login