Born into a famous family of gallery owners, art dealers and auctioneers, Helene Bailly Marcilhac inherited in 2007 the family gallery founded by her parents in 1977 on the left bank of Paris, quai Voltaire and opened the same year her own space rue de Seine.

She is established since 2015 on the right bank, opposite the Bristol Hotel at 71 rue du Faubourg Saint-Honoré, a nexus of business, luxury and art.

Beyond its exhibition program and artistic projects, the Helene Bailly Gallery also collaborates with prestigious institutions such as the Musée d’Orsay, the Musée du Quai Branly, the Musée Jacquemart-André, the Musée de Montmartre in Paris, the Musée de l’Annonciade in Saint- Tropez, the Musée Courbet in Ornans, the Van Gogh Museum in Amsterdam, the Thyssen-Bornemisza Museum in Madrid, the Bruce Museum in Greenwich or the MoMA in New York. She also participates in international art fairs such as the BRAFA, the Salon du Dessin, Masterpiece London, the Biennale Paris or PAD London among others.

Helene Bailly Marcilhac is moreover a member of the Syndicat National des Antiquaires, the Nocturne Rive Droite Association, the Professional committee of art galleries and an Expert Accredited by the European Chamber of Expert-Advisors in Fine Art. 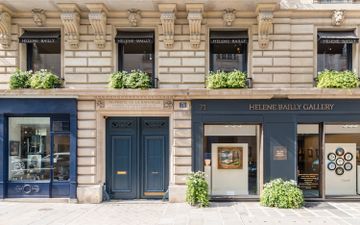 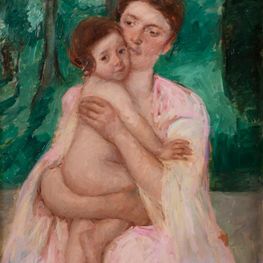 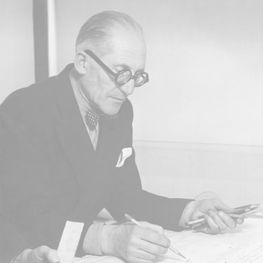 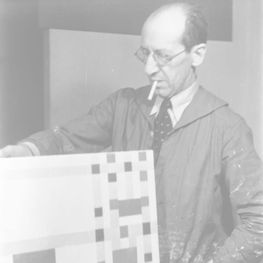 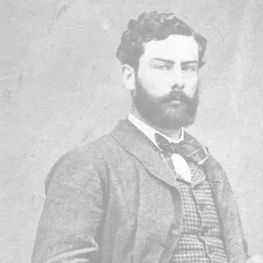 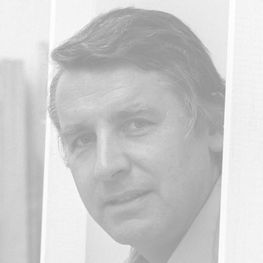 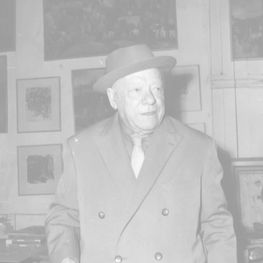 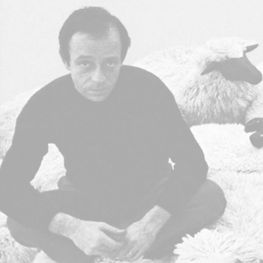 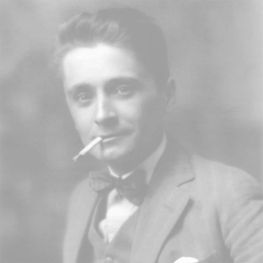 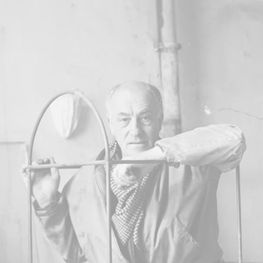 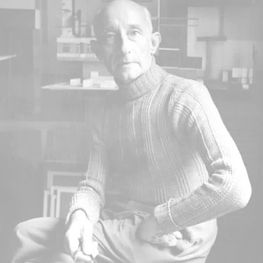 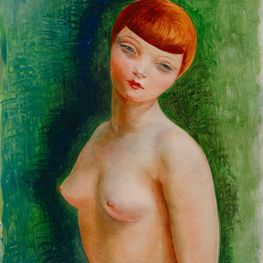 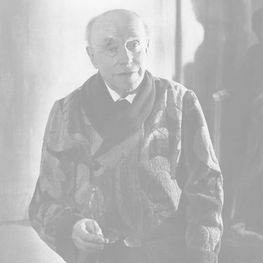 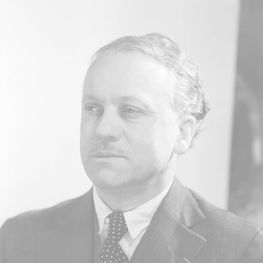 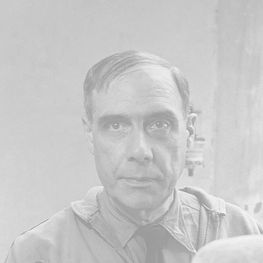 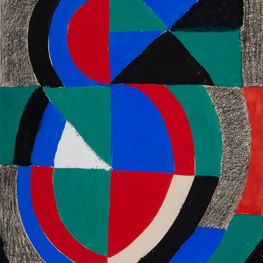 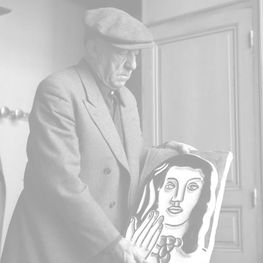 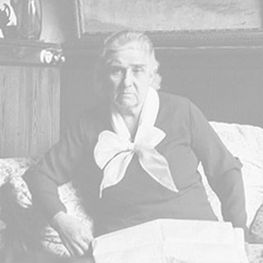 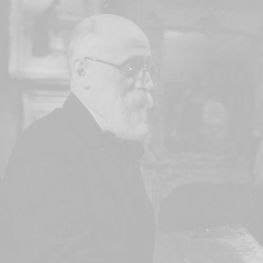 Read More
Related Press How Marc Chagall’s Daughter Smuggled His Artwork to the US 23 September 2019, Hyperallergic

August 22, 1941. 'As you can see, we are already in the city, at Hampton House,' writes early Modernist artist Marc Chagall to General Morris Troper and his wife Ethel shortly after his arrival to th

Talk between Matthieu Poirier, curator of the exhibition, and Barbara MacAdam, ArtNews editor-at-large, on the occasion of A Constant Storm. Works from 1923 to 1989 at Perrotin New York. January 1

32 new artworks have recently been added by Helene Bailly Gallery.
Sign up now to be among the first to know when new artworks are added.
Sign UpLogin