The gallery programme began in 1984 in a Victorian terraced house in London’s East End. Initially named Interim Art the gallery changed its name to Maureen Paley in 2004 as a celebration of its 20th anniversary. Since September 1999 the gallery has been situated in light industrial space in Bethnal Green. In July 2017 Maureen Paley opened a second space in Hove called Morena di Luna. In October 2020 a third space was opened in London called STUDIO M. From its inception the gallery’s aim has remained consistent: to promote great and innovative artists in all media.

From its inception, Maureen Paley has promoted international contemporary art with a focus on artists from Europe, America, and the United Kingdom. While working across diverse practices, many gallery artists share a common interest in social concerns. These include German artist Wolfgang Tillmans, whose has presented subjects such as pride parades and Black Lives Matter rallies in intimate photographs and moving image works; Dutch artist Erik van Lieshout and his deeply personal installation and collages; and Gillian Wearing, a Young British Artist with a penchant for tackling public and private spheres in her photographs and videos. These artists are represented alongside General Idea, an artist group known for its role in the development of discourses on queer identity and AIDS activism in art; and Liam Gillick, whose sculptures and films interrogate socio-political and economic systems of the constructed world.Read More

Over the years, Maureen Paley has recruited young artists such as Paulo Nimer Pjota, hailing from Brazil, whose large, un-stretched canvases, pottery, and sheets of found metals address history, philosophy, and criminal symbology, amongst other concerns; Jordan-born Lawrence Abu Hamdan, who deploys performance, installation, photographs, essays, lectures, and visual and audio investigations to throw light on the significance of the act of listening in political environments; and Felipe Baeza, who engages with the themes of migration and queerness, among others, in his collages and prints. 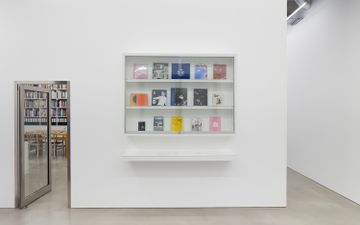 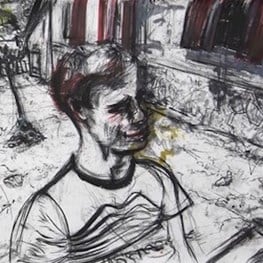 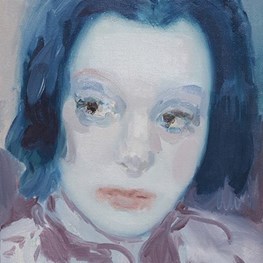 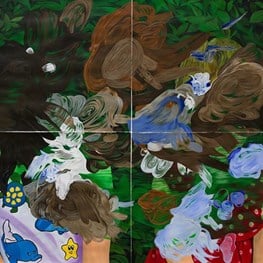 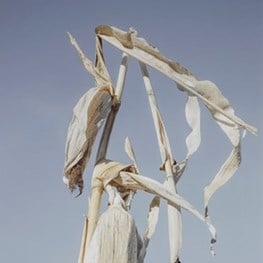 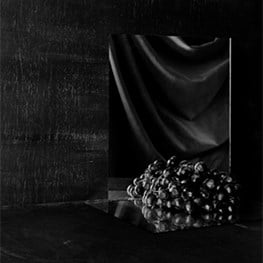 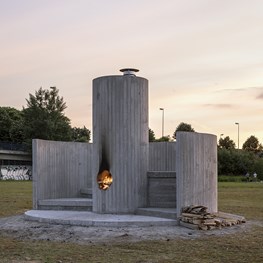 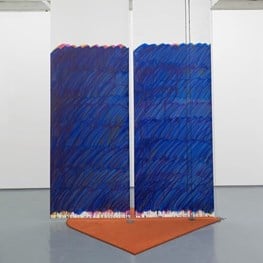 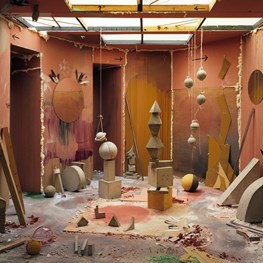 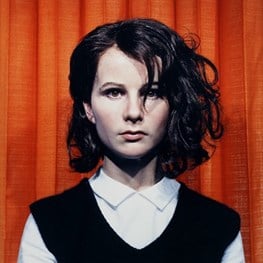 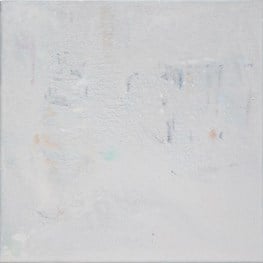 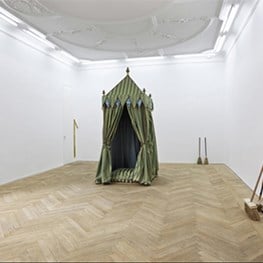 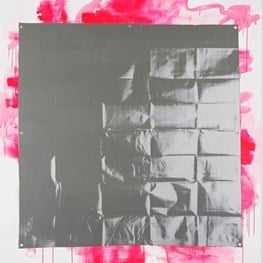 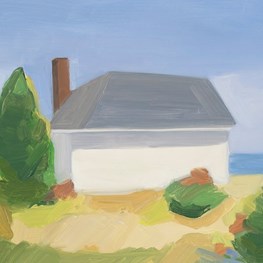 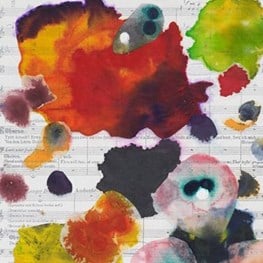 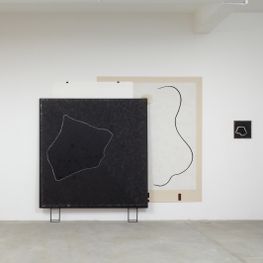 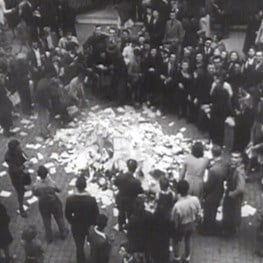 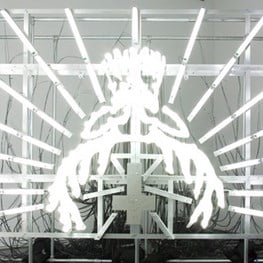 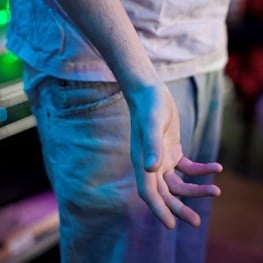