Parkett was first established in 1984 as an international art magazine whose biannual print publication included direct collaborations with artists. The magazine’s final print run came in 2017 with Volume 100/101, however Parkett continues to exist online through its editions, selected texts, and documents from its archive, as well as new projects, and exhibitions at museums and at its Zurich space. Throughout its run, Parkett has collaborated with significant international artists, from Meret Oppenheim to Anish Kapoor, to create publications and limited edition artworks in different media, from prints, painting and photography to sculpture, installations, and new media. Lifting the lid on this process was Parkett: 20 Years Of Artists' Collaborations (2005, Zurich), which explored unpublished material including artists documents and drawings involved in creating various volumes of Parkett.

Having published over 100 volumes and collaborated with 270 artists, the gallery has amassed a collection of mostly small artworks, which it exhibits around the world. Parkett shares its archive of rare editioned art in online and offline projects, also presenting rotating exhibitions in its space in the Lowenbraukunst center and at Quellesntrasse in Zurich, alongside artist talks and lectures. Attached to the gallery is a reading room containing all of Parkett’s publications with 270 artist editions and portraits. Parkett additionally maintains a viewing room in Lower Manhattan, New York, for an American audience to examine some of the artworks created over the years.

Parkett was founded in Zurich in 1984 by Bice Curiger (editor-in-chief), Dieter von Graffenried (publisher), and Jacqueline Burckhardt (editor) in Zurich.

What to look out for at Parkett

Artist editions made for Parkett continue to tour in thematic exhibitions hosted by various galleries, institutions, and auction houses across Europe, the United States, and Asia, including The Museum of Modern Art, New York, the Centre Pompidou, Paris, Ullens Center for Contemporary Art, Beijing, and the Taipei Fine Arts Museum. Parkett has also exhibited at art fairs such as Art Basel. 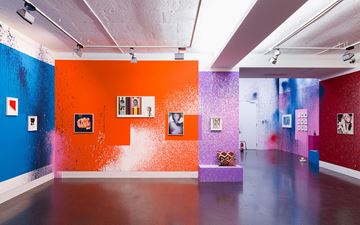 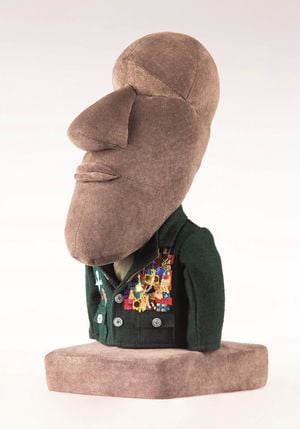 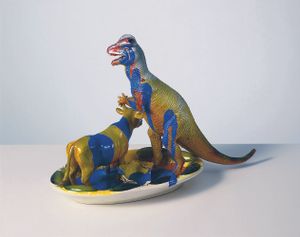 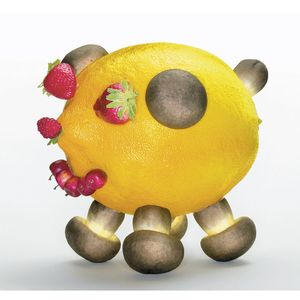 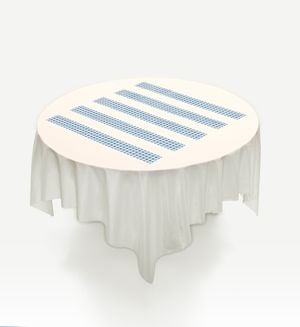 Daniel BurenUnique Tablecloth with Laser-Cut Lace (Object to Be Situated on Table), 2002 (For Parkett 66), 2002Two-layered tablecloth: off-white laser-cut design on monochrome underlayer, each tablecloth has a unique combination of design and colour
Parkett Contact Gallery 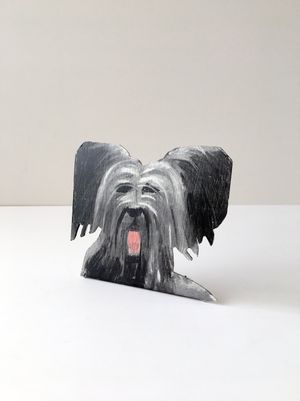 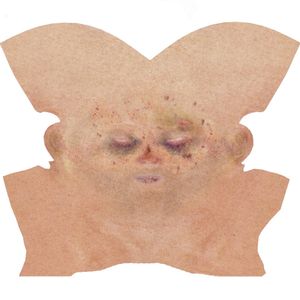 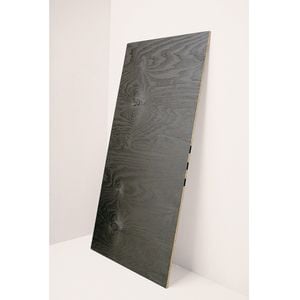 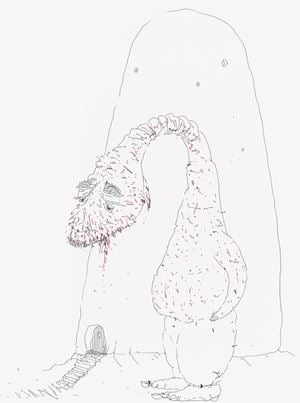 Be among the first to know when new artworks and exhibitions at Parkett are added to Ocula.
Sign UpLogin