Phase 2 of the 39th EVA International biennial will open from 2 July to 22 August in venues around Limerick, Ireland, and online.

Curated by Merve Elveren, Phase 2 includes 14 presentations built around the theme of 'The Golden Vein', a term used in the 19th century to describe Limerick's agricultural bounty. The programme, entitled Little did they know, features works exploring the contested value of land and water. 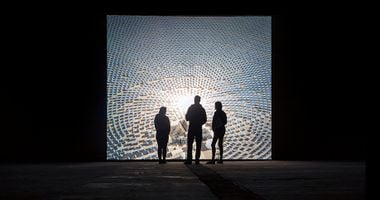 Starting in 1990, The Reconciliation of Blood Feuds Campaign allowed women to enter male chambers to mediate between ethnic Albanian families in Kosovo. The tactic undermined a traditional 'code of honour' that required vengeance, creating space for forgiveness and unity.

Betsy Damon is an environmentalist and artist who brought her community-based water activism project Keepers of the Waters to Chengdu and Lhasa in 1995 and 1996. Damon invited artists including Song Dong, Yin Xiuzhen, and Zhang Shengquan to create performances and installations that would raise awareness about the health of the Funan and Lhasa rivers.

Additional projects include a video by Eimear Walshe on sexual politics that will be shared through a postal subscription and sculptures by Áine McBride.

EVA International was founded by Limerick-based artists and academics in 1977 and took place annually until 2010. In response to the pandemic, the 39th edition was divided into three phases. 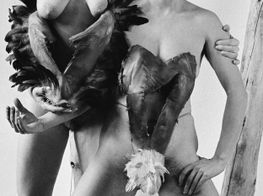 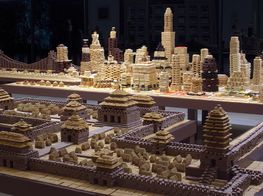 Song Dong was born in 1966, Beijing, China. He attended the Capitol Normal University in Beijing in 1985 and graduated with a Bachelor of Arts in 1989. He had his first solo exhibition at the Culture Palace in Beijing in 1992 called 'Show of Oil 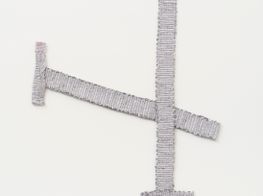 Born 1982, Zagreb, Croatia. Lives and works in Brussels and Zagreb. 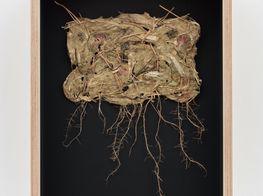