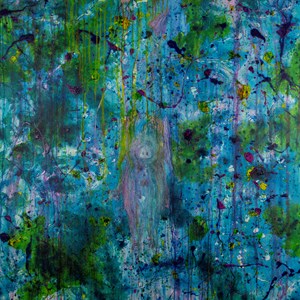 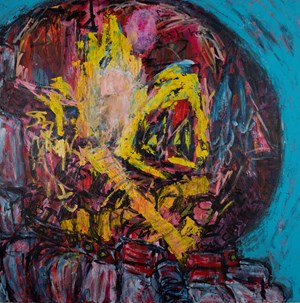 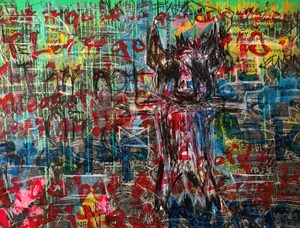 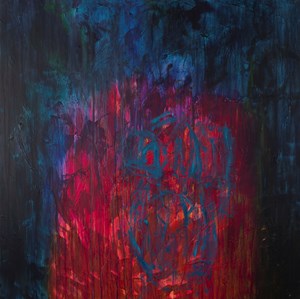 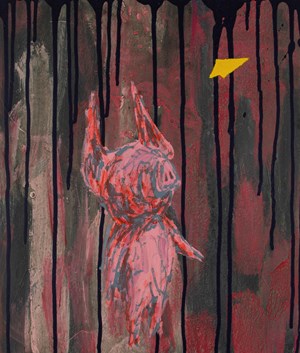 Born in 1983 in Tokyo, a city witnessing the birth of the Gutaï movement, being the counterpart of the C.O.B.R.A. movement (Copenhagen, Brussels and Amsterdam, the hometown of the painter Willem de Kooning), Takashi Hara has been delving into a universe around the figure of the pig for some years.

The pig is one of the animals that has inspired men since the dawn of time. In the East, it symbolises the feeling of loyalty, sensitivity, non-violence, but also the thirst for knowledge and obstinacy. In the West, it is associated with fertility, abundance and wealth, even it can also be seen sometimes as a dirty and evil animal, even gluttonous and not very delicate. From one bad reputation to another, borders are sensitive...

The pig, the most consumed animal on Earth, has been completely humanised by Takashi. Alone or in a group, he stands or sits in silence, he protects himself from the rain, climbs up the stairs and even seems to levitate in the air, etc. By confronting the violence of the gesture with the romantic chromatic composition highlighted by the use of bright colours, is Takashi Hara inviting us to see the image of the Man, the Self-Reflected Animal, running to his own consumption? This animality, rooted in the depths of human beings, would it lead to our own destruction?

Evoking certain aspects of Animal Farm, the famous book written by Georges Orwell in 1945, the pig figures of Takashi Hara, in another sense of approach, reveal a lesson based on the lessons of the past symbolising a fortiori a metaphor for the society. Since the dawn of time, Man, eager for power and authority, juggles from revolutions to revolutions, governments to governments, societies to societies. The faces are hidden behind the masks, the future is hidden behind the acts. The pigs here mostly do not have eyes. Faced with the dangers of ignorance, collective amnesia and blind obedience, symbolised by farm animals (roosters, donkeys, sheep etc.), Takashi Hara's (revolutionary) pigs remind us of the consequences of the marriage between Art and Politics.

The philosophers Félix Guattari and Gilles Deleuze have defined what they call 'Becoming-Animal in Man'. What does it mean? For them, becoming-animal does not consist in imitating the animal or making the animal. Becoming-Animal would be a 'work on oneself requiring an asceticism', in the optics not to discover oneself as a subject but on the contrary to experience living 'beyond the subject'. Takashi Hara's pigs could thus embody the intermediaries between Man and the transcendence of his bodily condition, the intercessors between the visible and the invisible world.

Sign up to be among the first to know when new exhibitions by Takashi Hara or at A2Z Art Gallery open.
Sign Up