Founded in March of 2017 by director, Kosaku Kanechika, KOSAKU KANECHIKA is a contemporary art gallery in Tokyo, Japan. With novel expressions transcending both medium and genre, the gallery showcases exhibitions by Japanese artists who are renowned domestically and on an international scale. With many of the gallery's artists holding shows overseas, KOSAKU KANECHIKA will begin featuring the works of international artists in the near future. The gallery represents Yutaka Aoki, fumiko imano, Takuro Kuwata, Junko Oki, Ataru Sato, Chikashi Suzuki, and Noritaka Tatehana.

KOSAKU KANECHIKA’s roster consists of Japanese artists whose innovative practices often combine tradition and modernity. This is apparent in Junko Oki’s textile sculptures, which, rejecting the rigid structure of traditional Japanese embroidery, directly stitch patterns often revolving around such motifs as the moon and chrysalises onto cloth; Takuro Kuawata’s ceramic sculptures, which draw from traditional techniques and the aesthetic of wabi-sabi, or imperfect beauty; and Noritaka Tatehana’s internationally renowned footwear, which is crafted by hand and reimagines shoes with the raised platforms worn by Japanese courtesans of the past.

Painters include Yutaka Aoki, whose highly textured, usually monochromatic canvases explore the three-dimensional quality of light, and Ataru Sato, who creates hypnotic drawings and paintings that probe the conflicted sentiments of obsession and romance.

KOSAKU KANECHIKA’s notable exhibitions include Mirror of Fashion (2018). Devised in collaboration with Tokyo’s Naruyama Gallery, the group show brought together the works of Charles Eisenman, Cecil Beaton, Robert Doisneau, Alexander Rodchenko, and Chikashi Suzuki, among others, on the theme of the fashion portrait.

KOSAKU KANECHIKA has also exhibited the work of renowned photographers such as Chikashi Suzuki, a leading fashion photographer who has been collapsing the boundary between fashion and art since the 1990s, and fumiko imano, who is known for her quirky photomontages featuring herself.

Gaining a reputation both nationally and internationally, KOSAKU KANECHIKA’s artists have gone on to exhibit their works at numerous institutions and art fairs, from the Hara Museum of Contemporary Art, Tokyo; The Metropolitan Museum of Art, New York; Palais de Tokyo, Paris; and the Victoria & Albert Museum, London; to the Gwangju Biennale and Taipei Dangdai. 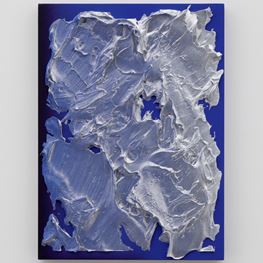 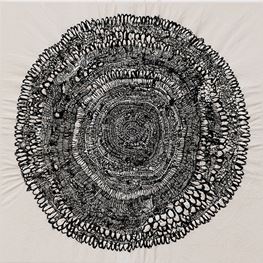 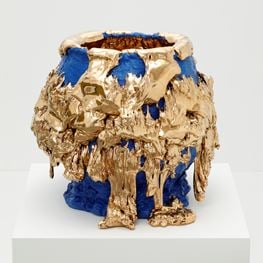 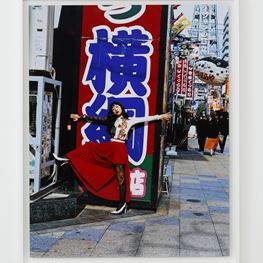 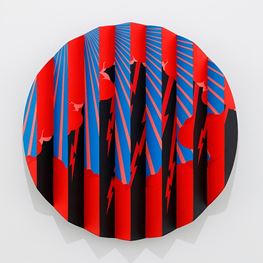 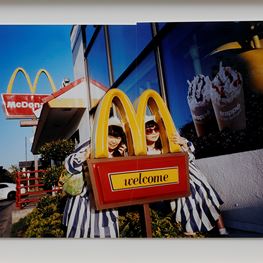 Tokyo Gendai will launch in July 2023, stealing some thunder from Art Week Tokyo, which continues its partnership with Art Basel in November.

'How is the Japanese art scene progressing right now?' 'How are the artists we love inspired when creating their work?' In order to respond to the curiosity of those with an interest in Japanese ar

Noritaka Tatehana, an artist who works on RETHINK of Japanese culture, including 'heelless shoes'.

Takuro Kuwata has attracted attention domestically and internationally as a ceramic artist. What is most striking is about Kuwata's work is incredibly bright colors. In this exhibition, Kuwata's works will be placed in a serene, monochrome space – an indoor stone garden "Heaven" until 18 April. Kuwata always explores new...

Embroidery artist Junko Oki has received a host of praises from art enthusiasts and collectors in France, United Kingdom, Germany, Holland, Switzerland, Taiwan and many other countries as well as in J

Be among the first to know when new artworks and exhibitions at KOSAKU KANECHIKA are added to Ocula.
Sign Up Login