While the artworks of American artist Lutz Bacher—ranging from installation to video, collages, photography, and sculpture—defy categorisation, they are characterised by her use of found and personal materials, and examine the themes of power, privacy, violence, and popular culture through humour.

Bacher used a pseudonym, and little is known about her personal life beyond the fact that she began her career in the San Francisco Bay Area in the 1970s. Some of her artworks directly concern her private affairs, yet they generally refuse to yield concrete information. One example is the series of interviews she conducted from the 1990s, inviting friends and artist-peers to talk about her. Titled 'Do You Love Me?' the interviews were presented initially as video footage and later in the form of an artist's book, in both cases offering partially obscured hints as to who the artist was. In a humorous gesture, for her solo exhibition Lutz Bacher: ODO at Ratio 3, San Francisco, in 2008, the artist even replaced the standard press release with a recipe for butterscotch pudding.

Despite such elusiveness, Bacher often drew on materials from her experiences, creating artworks that traverse private and public spheres. Huge Uterus (1989), for example, is a video of a six-hour operation on her uterus, filmed in real time. In 1997, when her friend and art dealer Pat Hearn was diagnosed with liver cancer, the artist documented her work activities for ten months. After Hearn died in 2000, the artist presented a version of the recording that reduced the 1,200 hours of footage to a 40-minute video, offering an intimate and moving portrait of the New York art dealer (Closed Circuit, 1997–2000).

Other themes running through Bacher's practice include the intersections of imagery, masculinity, and power. The photographs of the 'Men at War' (1975) series, for example, depict American sailors posing for a picture on a beach. Though seemingly innocuous, details such as the presence of a swastika on one man's chest allude to the threat of violence. Sex with Strangers (1986) combined found pornographic images with captions about rape, exposing male desire in porn as being satisfied through violence against the female body. In her solo exhibition The Long March at New York University in 2018, she also examined the construction of political imagery, examining photographs of Mao Zedong as a mighty leader and as an ordinary individual enjoying daily life.

The satirical yet intimate nature of Bacher's works can be encountered in two installations from 2011, both of which were presented at the Whitney Biennial in 2012. In The Celestial Handbook, illustrated pages—each depicting galaxies and constellations lifted from an astronomy book—were dispersed throughout the Museum, while Baseballs II consisted of old baseballs on the floor and a video that featured a short dialogue between two lovers about happiness in the film The Unbearable Lightness of Being (1988)—possibly intended as a memorial to her late husband the astrophysicist Donald C Backerhaz.

WHEN LUTZ DIED THE WORLD SHRANK. In those ethereal days immediately following her stark exit, magic was the word I heard most to describe her effect. A magical phenomenon requires an effortless delive

'When you don't have all the information, you're left to fill in the blanks, and so people come up with these crazy theories,' says Doug Eklund, the co-curator of possibly the first ever exhibition to 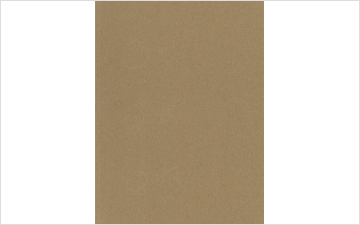 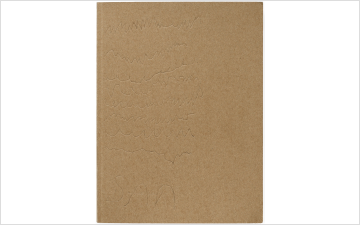