Founded in 2009, Galerie Julian Sander—formerly FEROZ Galerie—is devoted to presenting innovative and compelling photographic works from the 19th century to the contemporary period.

Galerie Julian Sander represents both emerging and established photographers from around the world, including August Sander, a pre-eminent 20th-century German portrait and documentary photographer. The gallery, which was established by Sander’s great-grandson, represents the artist’s estate in conjunction with Hauser & Wirth.

Leading contemporary photographers on the gallery roster include Alfredo Srur, who is a Buenos Aires-born photographer known for his candid images of people and places outside the mainstream; New York-based Sean Hemmerle, who has travelled around the globe to capture life and beauty in international conflict zones and architecture from the Middle East to North America; and Jory Hull, who also works as a director, producer, and graphic designer, and makes photographs that push at perceptions of the commonplace and everyday.

Each year, Galerie Julian Sander hosts four to five exhibitions at its location in Cologne. The year 2014 was dedicated to a series of eight exhibitions solely focusing on August Sander’s work, including 60 photographs from his first book, Antlitz der Zeit (Face of Our Time, published in 1929), and portraits of women, farmers, students, actors, artists, soldiers, and aristocrats in Germany in the early 20thcentury. In 2019, the gallery organised a retrospective exhibition of Alfredo Srur, broadening the range of Argentinian photography that has been exhibited in Germany. 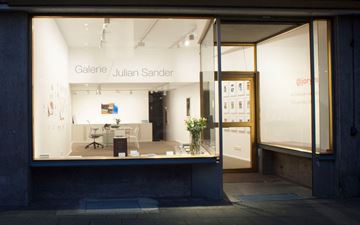 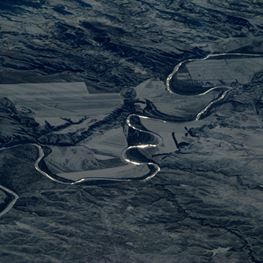 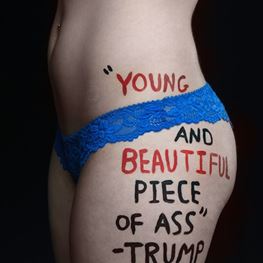 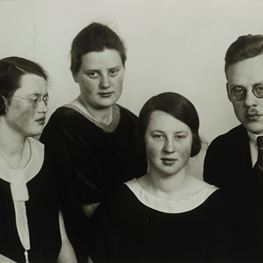 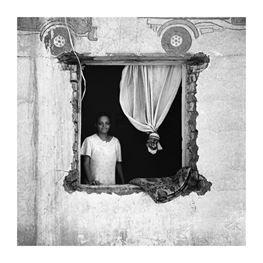 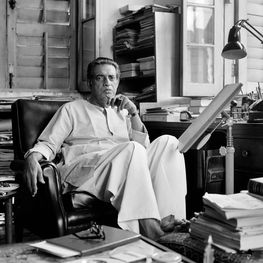 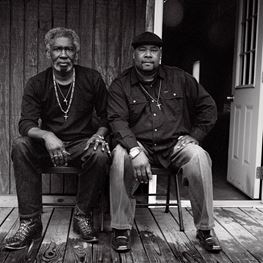 Galleries in Germany have cautiously reopened their doors, while those in other parts of Europe expect to remain closed for weeks to come.

Over the course of a career spanning six decades and tens of thousands of negatives, August Sander created a nuanced sociological portrait of Germany comprising images of its populace, as well as its

Juergen Teller talks about the photography of August Sander, a forefather of conceptual art and pioneering documentarian of human diversity Over the course of a career spanning six decades and tens o