Cheng Ran was born in 1981 in Inner Mongolia, China and currently lives and works in Hangzhou.

From Central Eastern Europe comes a group show in Hong Kong that tracks the passage of time in personal stories and interpretations of connection.

General consensus? This years edition of Art Basel in Miami Beach was better than the last. Everything was “more” – more vibrancy, daring choices, and a more buoyant market. The Public program at Collin’s Park was a complete success, featuring performance pieces by artists including Ryan McNamara, Mungo Thomson and David...

In his first solo show in the United States, Cheng Ran has brought a sense of mysticism to the New Museum in New York City. The multi-video exhibit, which was mounted with the support of Hong Kong’s K

The New Museum in New York and the Hong Kong–based K11 Art Foundation announced that they will be working together to establish a New York residency program for young emerging Chinese artists. The three-month program will conclude with an exhibition in the lobby gallery of the New Museum. The two institutions also named the first... 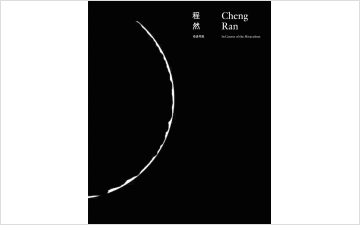 Cheng Ran: In Course of the Miraculous 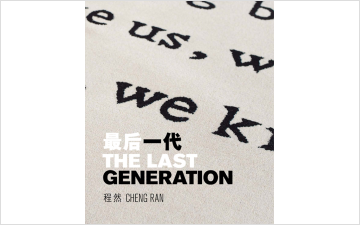 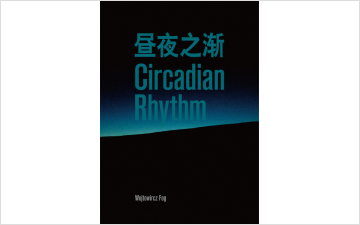 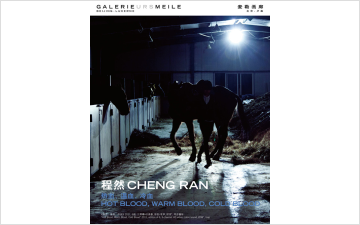