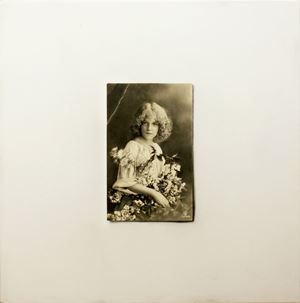 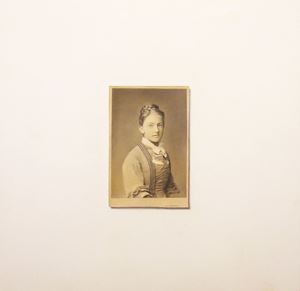 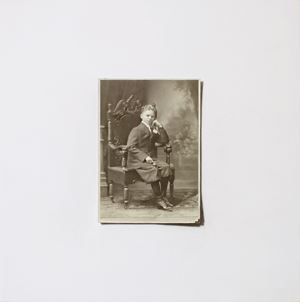 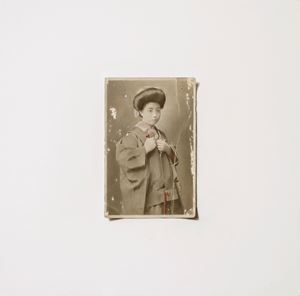 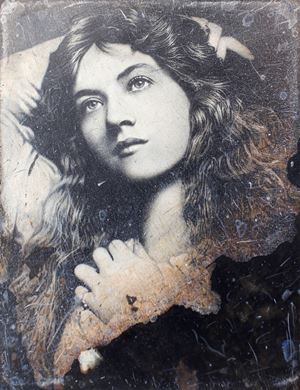 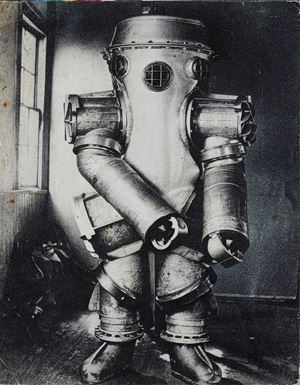 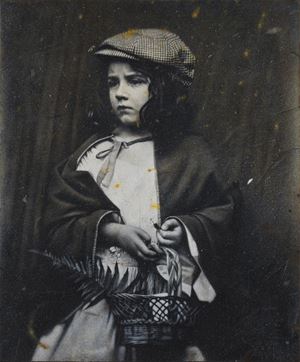 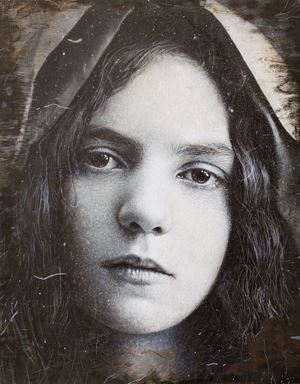 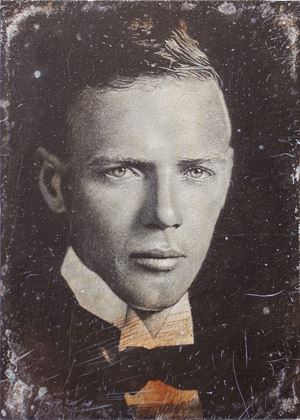 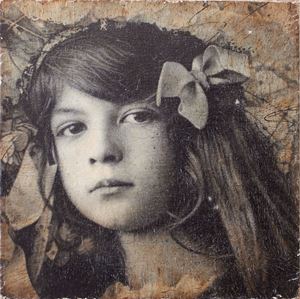 MAKI Gallery is pleased to present a solo exhibition by Takahiro Yamamoto, an artist who creates meticulous reproductions of old postcards and portraits. By engaging with motifs whose raison d'être is replication, Yamamoto inquires into the nature of uniqueness and originality. The artist's expression, a breathtakingly photorealistic technique in which a distinctive concept is hidden, captivates viewers. What does Yamamoto paint and what is he trying to reveal?

When Yamamoto replicates old postcards and photographic portraits, he absorbs the minutest details, including how the original has changed colour over time, how it might be bent or peeled, reproducing them faithfully. 'Deterioration' imbues postcards and photographs with a certain, distinctive 'flavour', giving them a function that goes beyond recording people at certain times and places, and beyond advertising beautiful scenery, some sensational event or a beautiful woman (or man). These old postcards and photographs, unlike the masterpieces of famous artists, do not have any provenance associated with them. They have merely managed to slip through time by being passed on from person to person. This invisible time is engraved on the motifs in the form of deterioration.

Behind the artist's choice of old postcards and photographs as motifs, lies his desire to investigate the relationship between an original and its reproduction. In general, the original is considered to have value, while reproductions are deemed lesser. If a reproduction (printed material or photographs) suffers fading or damage, and there is another reproduction which has survived through the same amount of time, the ways in which they deteriorate are not the same. Time bestows uniqueness on reproductions. It is here that the artist finds time itself, faithfully replicating it. Depicting 'time' in this way endows a reproduction with the value of an original.

Precisely because the technique that enables Yamamoto to execute these concepts is so masterful, there is a tendency to focus only on his technical dexterity. However, this technique was merely a necessary means for the artist to express the significance and value of what time brings about. We hope that through the artist's work, you will discover for yourselves his true intentions.

Sign up to be among the first to know when new exhibitions by Takahiro Yamamoto or at MAKI open.