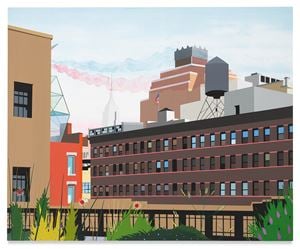 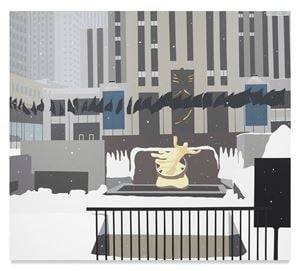 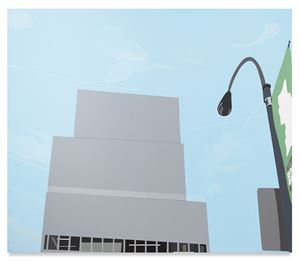 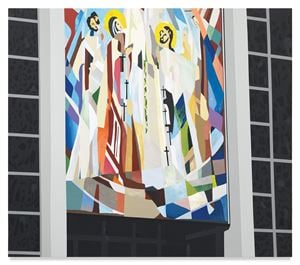 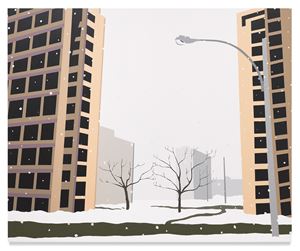 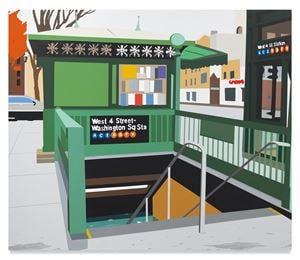 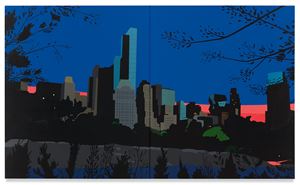 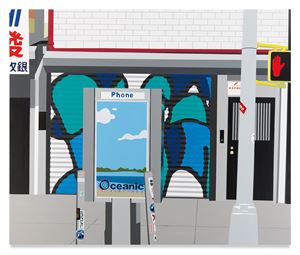 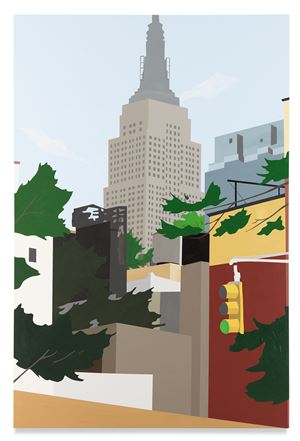 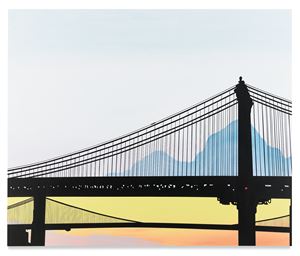 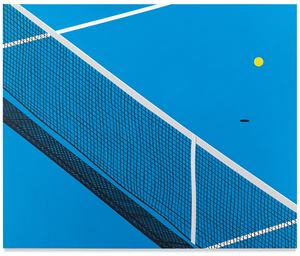 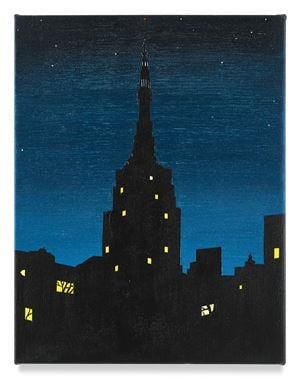 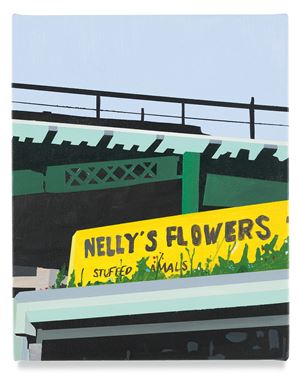 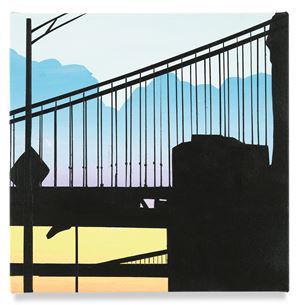 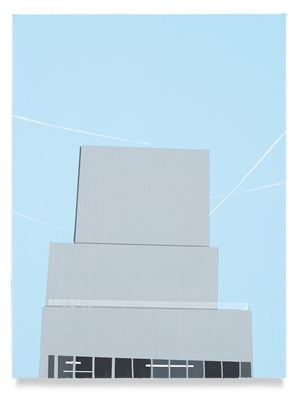 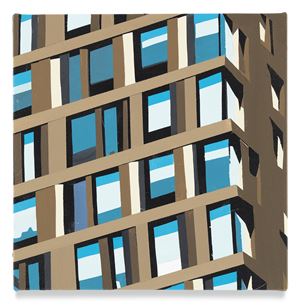 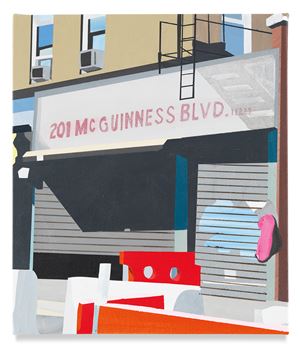 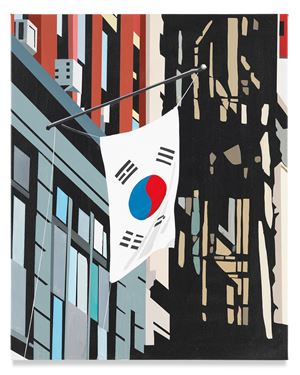 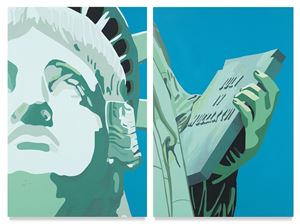 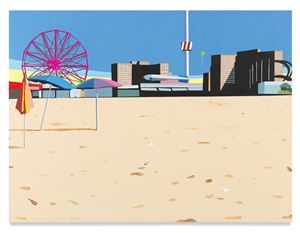 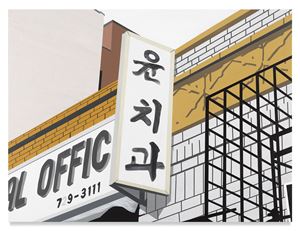 Sign up to be among the first to know when new exhibitions by Brian Alfred or at Miles McEnery Gallery open.