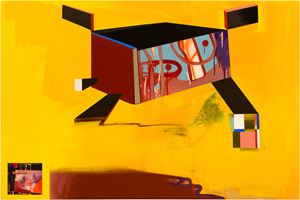 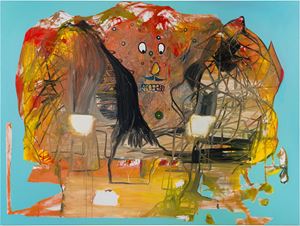 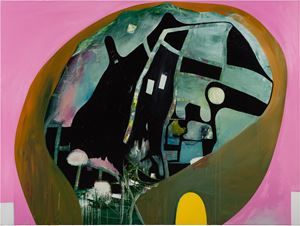 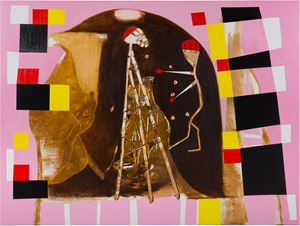 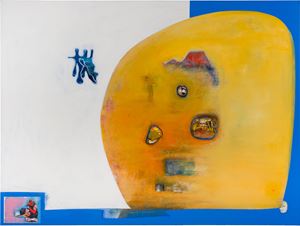 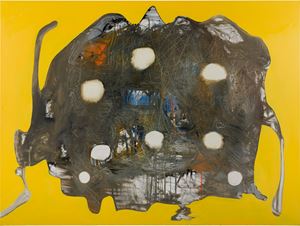 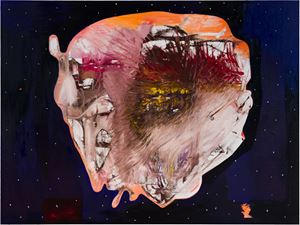 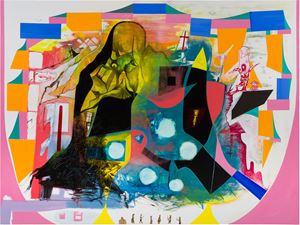 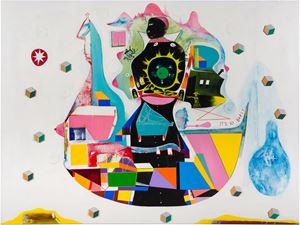 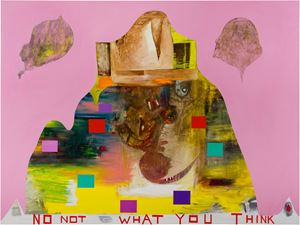 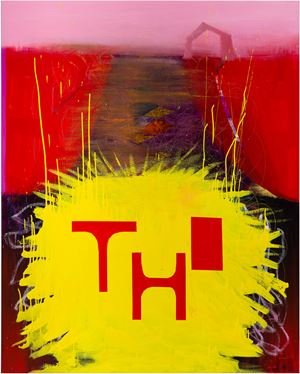 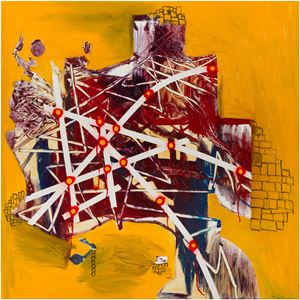 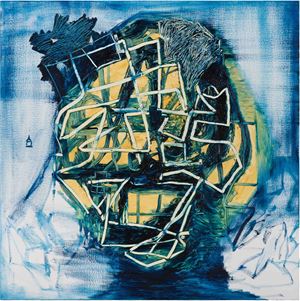 Nearing 80 has done zero to impact on the sheer, almost terrifying, energy of painter Gareth Sansom. Like Oscar Wilde's Dorian Gray, every year seems to rejuvenate this artist. Where many painters by his age have resorted to tropes and clichés, Sansom is lobbing painterly grenades at mortality, religion, sexuality, abstraction, figuration, cubism, vorticism and cultural history with an energy that throws hazardous sparks from the surface of the canvas, setting alight the immediate surroundings and sending viewers, collectors and critics alike into spinning reactions of delight, revolt, confusion and sheer admiration.

Art Critic for The Washington Post, Pulitzer Prize-winning writer Sebastian Smee recently stated that "If you don't know the work of Australia's Gareth Sansom you are missing out on a painter working at full throttle - one of the most exciting painters anywhere in the world at present."

It's Now or Never captures this energy in abundance. It comes close on the heels of the major National Gallery of Victoria retrospective. Gareth Sansom: Transformer which captured 130 works and spanned seven gallery spaces. Writing in the catalogue for Transformer, critic Ashley Crawford noted that: "Sansom, throughout his massively energetic career, has clearly made no secret of his fascination with popular culture, his references ranging high and low with such strange bedfellows as Ingmar Bergman and The Flintstones. Rock, punk and disco have bopped in and out to spend the night with the Vorticists, Situationists, Abstract Expressionists and Surrealists who have been, at alternating moments, invited to join the fray. At times, this has seemed extremely prescient. Sansom's embrace of the once outré notion of transgender extremes came well before its acceptance into mainstream culture..."

Reviewing Transformer for the Sydney Morning Herald, John McDonald stated that; " ... his pictures are so cacophonous, so crammed with garish colour and riotous imagery that he wants us to know there is a serious core beneath the surface. He is hinting that the scrambled appearance of his paintings conceals a deeper engagement with life and mortality - if only we take the time to decode his visual puzzles."

It's Now or Never continues these explorations with, if anything, renewed vigour and passion. This is, indeed, an exhibition of a creative force "at full throttle."

It's Now or Never

Sign up to be among the first to know when new exhibitions by Gareth Sansom or at Roslyn Oxley9 Gallery open.