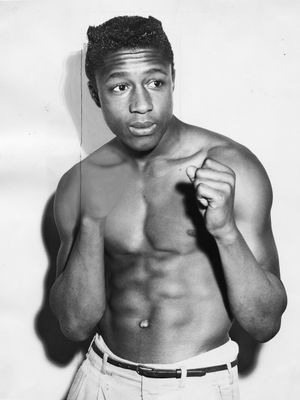 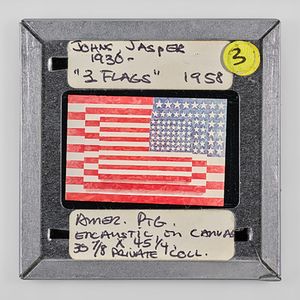 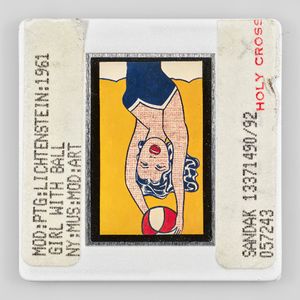 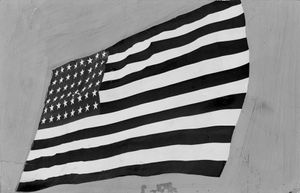 SETAREH is pleased to announce its third solo show by Sebastian Riemer. 25y and one blue x creates an empathetic and critical dialogue between his latest works of the series 'Stills' (since 2019) and 'Press Paintings Contacts' (since 2020). Riemer's photographic approach is both a homage to post-war American art and a call into question of its canonical dominance as well as to the degree of truth of imagery in today's media age.

HighRes photographed slides of art history icons explore the canon of art and its contemporary reception. By making visible the states of decay of the film based photographic medium, Riemer's works reveal the limits of reproducibility and at the same time question its materiality. Using state of the art digital equipment that have been developed to record the mankind's heritage he is treating the slides as miniature art works, juxtaposing the idea of a good reproduction throughout history.

In addition, contact prints—one of the oldest dark room processes that also stands for high authenticity and was for a long time the first 'raw' look on a photograph—display images from Riemer's series 'Press Paintings' (since 2013). These retouched found footages that reveal the ruthless control over the depicted person's images open a deeper understanding of how a photograph was never, even before the digital turn, an objective recording device. The silver gelatine hand printed fibre based contact prints offer in its materiality the richest ton- ality and a sensual quality that adds a new layer of seduction to the one of the image itself.

Sebastian Riemer consistently addresses the recurring questions in photography and shows that it can still be relevant today to take photographs, transform them and hang them on the wall to be experienced as works of art.

Sebastian Riemer (b. 1982) studied at the Kunstakademie Düsseldorf under Christopher Williams and Thomas Ruff. Most recently his works were on display at Biennale für aktuelle Fotografie in Heidelberg. In the past he was presented at Folkwang Museum (Ecker, Riemer, Ruff), Museum Morsbroich (Next Generations) Münchener Stadtmuseum (Archivarische Empathie) and Kunsthalle Düsseldorf (SUBJEKT und OBJEKT). He is currently exhibited in Photography To The Test Of Abstraction at FRAC Normandie, Rouen as well as in the permanent collection of Kunstmuseum Bonn.

Sign up to be among the first to know when new exhibitions by Sebastian Riemer or at SETAREH open.
Sign Up