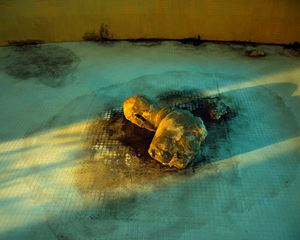 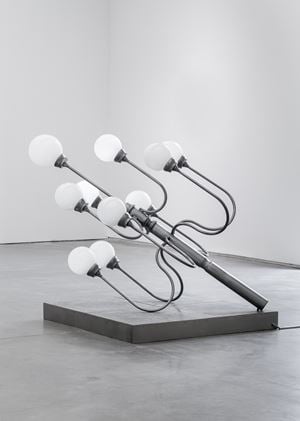 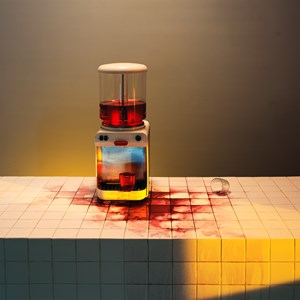 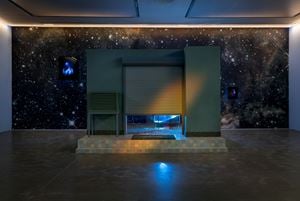 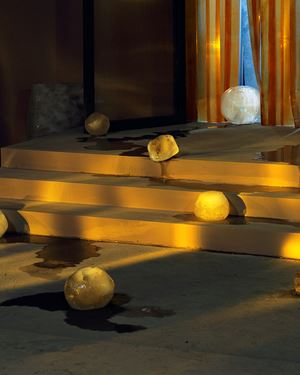 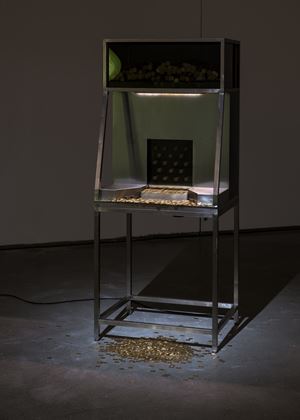 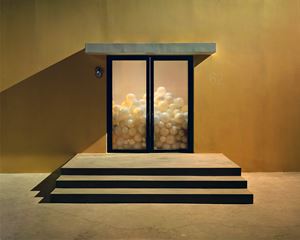 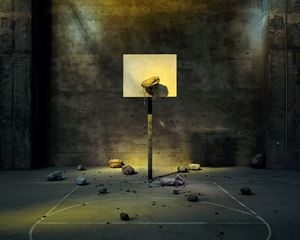 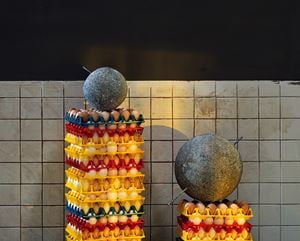 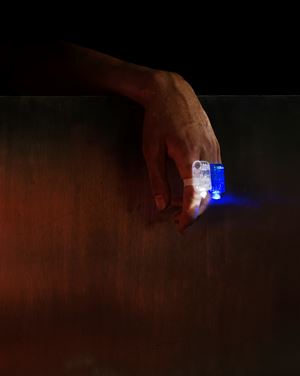 New City is Chen Wei's ongoing project since 2013; continuing this project, Goodbye depicts and represents some moments about leaving and separation in 'new city' by the means of photography and installations. As two chapters of this project, these two exhibitions interpret reality and imagination about transiting city based on personal experiences of the creator. Chen Wei's works start from building life-sized stage sets; he juxtaposes double spaces to extend the on-site feeling: one unit is dim, while the other is luminous. With the absence of inhabitants, the theatrical stage infuses the 'white cube' space with an unstable temporality, then constructs a scenery from the blurry boundaries between the illusory and actuality.

Seizing the flashes of living traces within the urban metabolism, Chen Wei uses photography as the medium to represent the changes of external environments we confront: a damaged basketball field, a bust fallen to the ground, ice melting on the stairs, beverage spilling on the platform, unbroken eggs under the stones etc.. Not limited to the binary attributes of personal or public spaces, these easily recognised life objects carry a special narrative. Human figures, rarely seen in New City project, make an appearance in this exhibition with body gestures that indicate an absence of certain personalities. Meanwhile, the Brilliantly Lit Lights is flickering, with its function removed, while the stage set installation behind the wall—Goodbye reproduces a living space suspended in time: the dim yellow light leaking from the half shut rolling door washes over the empty room, a mobile phone still connected to the charger... Chen Wei captures and rebuilds a sensory theatre after curtain call, like an unfinished suburban construction site, hollow and difficult to speculate its destiny.

Sign up to be among the first to know when new exhibitions by Chen Wei or at ShanghART open.