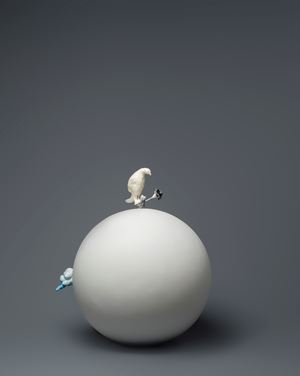 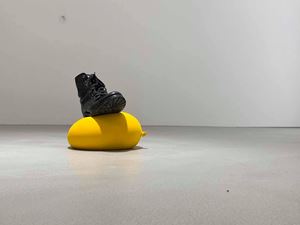 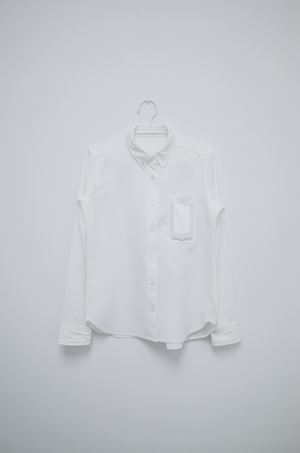 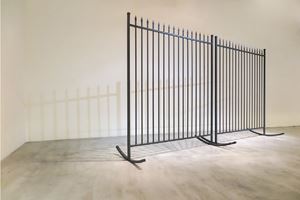 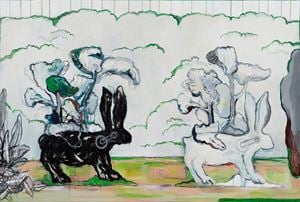 Centered on artistic vocabularies evolving through generations, the 'Plus' series investigates varying aesthetics that pulsate with time. Refracted through the subversive lens of TKG+, this series chronicles perspectives and cultural codes that echo the Tina Keng Gallery's classic aesthetics, in an attempt to expand sensory experience beyond visual imagery, and initiate dialogue and spur thought between different generations. For this year's edition, Plus IV presents the works of artists Ying Hung and Joyce Ho.

Represented by the Tina Keng Gallery, Ying Hung is known for the streaks and grid lines that underpin her work, where recurring grids serve as a metaphor for constraints in the real world. The deconstruction and reconstruction of symbols in her painting informs her creative process. Suavely Hung navigates the relationship between symbology and imagery, much like how an observer sees the world: Despite the unsettling reality portrayed in the painting, the work allows the viewer to stop and savor a balanced moment conjured through gestural brushstrokes.

Represented by TKG+, Joyce Ho has shaped a practice around the deconstruction of symbols. Her use of imagery and found objects triggers in the viewer an odd sense of surprise and suspense, eliciting the punctum of everyday homogeneity that underscores the alarming rate at which modern society straightjackets the individual. The artist's dispassionate observation of the world is a commentary on the idea of distance: Distance from which to contemplate, to engage one's body within a space, to watch and discern — a crevice through which Joyce Ho delves into symbology and concocts a moment of choice and decision that warps the viewer's perception.

The practices of Ying Hung and Joyce Ho coincide in their attention to the particulars of sociocultural symbology. The world they invoke beckons the viewer to stop and gaze into images and objects at once foreign and familiar, recapitulated through the distinct lens of each individual.

Sign up to be among the first to know when new exhibitions by Ying Hung + Joyce Ho or at TKG+ open.