With a practice that drew from diverse influences such as Chinese ink painting, modernist formalism, and post-Impressionism, Cheong Soo Pieng was known for his graphic lines and fluid movement inspired by his travels in Southeast Asia, and his affiliation with the development of the Nanyang Style.

Cheong Soo Pieng began his formal art training at Xiamen Academy of Arts and Design in 1933 before continuing his studies at Xinhua Academy of Fine Art in Shanghai. Cheong combined these influences with the traditional Chinese art-making materials of ink and rice paper. However, the breakout of the Second Sino-Japanese War (1937–1945) and subsequent destruction of the school brought his education to a halt. Cheong returned to Xiamen where he taught and in 1942 held his first exhibition of watercolour paintings—a medium chosen partly due to the lack of oil paints after the war. Fleeing conscription in China, Cheong moved to Singapore in 1946 and became a lecturer at the Nanyang Academy of Fine Arts, practising in watercolours, oils and inks.

Along with fellow Chinese-Singaporean artists such as Liu Kang, Chen Wen Hsi and Chen Chong Swee, Cheong is recognised for pioneering the Nanyang Style of art—so named from the art school its proponents were associated with, and the Chinese word for 'south seas'. Many of his works created after a 1952 trip to Bali feature heavy, graphic-style lines and simplistic hues, as seen in the warm-hued watercolour Balinese Selling Toddy (1954) in which a seated seller of a Balinese alcoholic palm drink is depicted with elongated limbs. Sharp lines suspend the figure, straw umbrellas and toddy vessels from the flattened background.

Cheong's exploration of Southeast Asia is evident in other artworks such as the Chinese ink and gouache painting Tropical Life (1959). In the lively painting, a group of Malay people going about daily activities are rendered in simple, vivid-red forms. Warm yellow and brown tones allude to the heat of the day, while a glimpse of the turquoise sea is visible in the background. Bird cages swing from the building edges and green yam leaves poke up and around the scene. A similar treatment of the figure can also be seen in Cheong's sculptures such as Woman (1972), made of fired earthenware. Seated on a small bench and without distinguishable arms or hands, the woman's body and face are hollowed and concave, with just the shelf of her breasts protruding from her torso.

Cheong's passing in 1983 meant he didn't live to see his retrospective exhibition at the former National Museum Art Gallery in the same year. Before then, he received the Meritorious Service Medal in 1962, given to Singapore's most distinguished citizens. His expressive paintings were displayed in exhibitions including Four Artists to Bali at Singapore Art Society (1953) and Malaysian Art Exhibition at the National Art Gallery, Kuala Lumpur (1965). Solo exhibitions include Cheong Soo Pieng Retrospective Exhibition at the National Gallery Singapore (1967); Cheong Soo Pieng: A Centenary Celebration in Taiwan, organised by Asia Art Center, Taipei (2017); and Soo Pieng: Master of Composition at STPI, Singapore (2019). 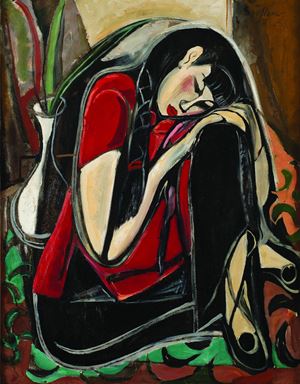 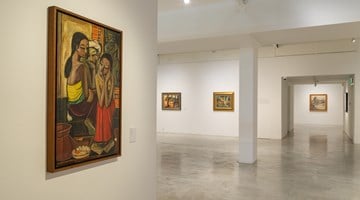 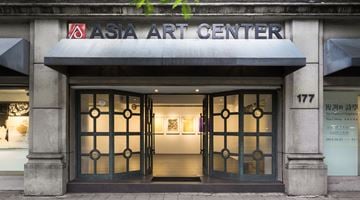 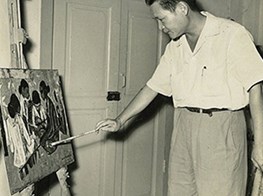 The history of 20th century modern art is a history of reaction and revision, overcoming and superseding. Throughout the whole extent of their artistic careers, only a few artists can truly claim to possess and embody the totality of the spirit of modernism. 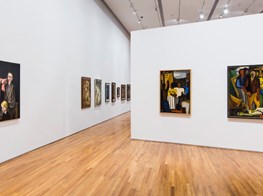 At the end of March, Reframing Modernism opened at the National Gallery Singapore, presented in partnership with the Centre Pompidou. The exhibition showcases work by Modernist Southeast Asian artists like Le Pho, Latiff Mohidin, Affandi, Georgette Chen, and H.R. Ocampo next to work by artists like Picasso, Matisse, and Kandinsky, placing the... 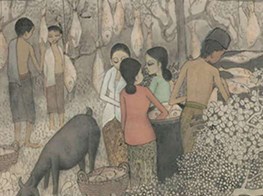 1. HE WAS AN "FT", FOREIGN TALENT Born in Amoy, China in 1917, he came to Singapore when he was 29. He had actually headed for Hong Kong first in 1945 after leaving China before coming to Singapore. 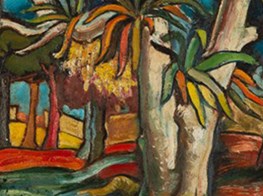 SINGAPORE — Drying Salted Fish, painted in 1978 by Cheong Soo Pieng and reproduced on the back of Singapore's 50-dollar note, is considered exemplary of the late artist's style. The elongated limbs and distinctive almond eyes of his subjects are part of the signature style that made him appreciated by collectors and are what he is primarily...

Sign up to be notified when new artworks and exhibitions by Cheong Soo Pieng are added to Ocula.