Elizabeth Neel’s paintings and sculptures blur relationships between architecture and the body, memory and action. Drawn from specific, real world subject matter–from anonymous images sourced from the Internet to found objects–Neel’s ‘fictive situations’ trace excavations of life, along with its contamination through death and decay. While ostensibly abstract, Neel’s paintings have an uncanny insistence on the representational residue of mark making. Her smears and punctuations of tape hint towards the reconstructive narrative potential of abstraction. Her sculptural assemblages extend the sensibility of perspective and proximity between disparate gestures into three dimensions, using a diverse array of materials including clay, wood, wax, tape, inkjet prints and found objects. Through stimulating relationships between her paintings and sculptures Neel returns to architecture as a narrative tool for framing objects and images. 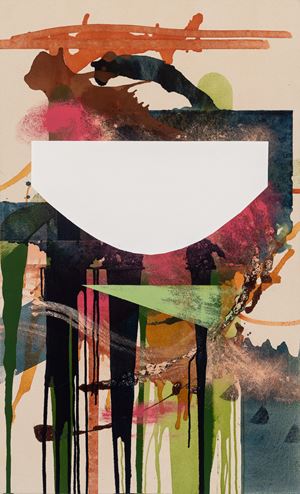 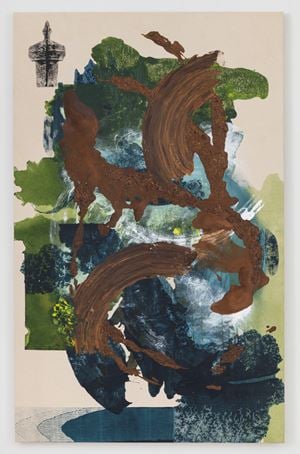 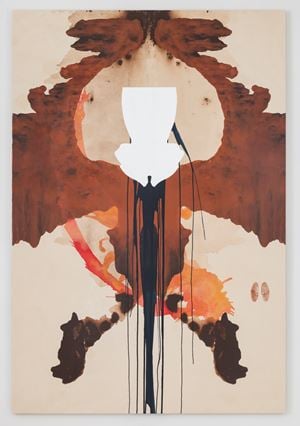 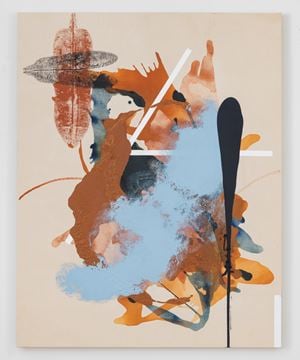 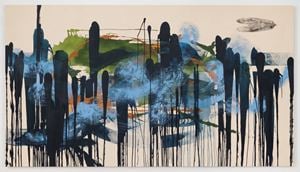 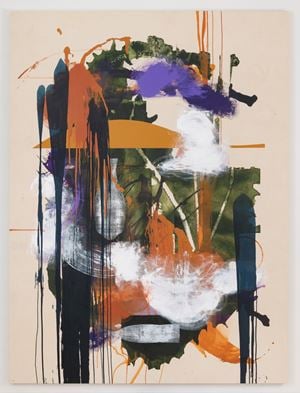 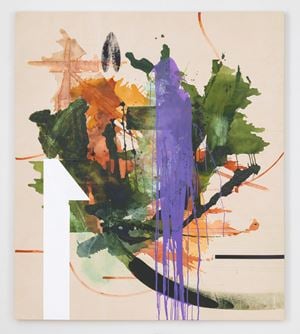 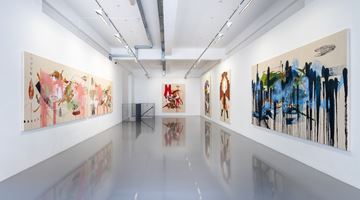 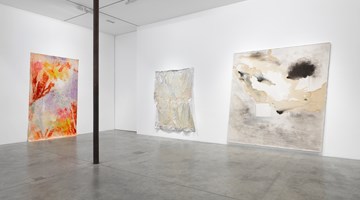 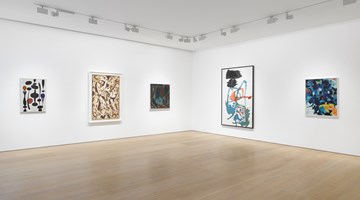 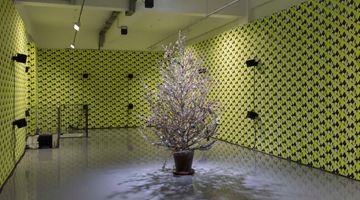 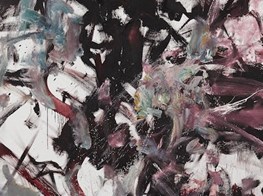 There are certain shows that change one's sense of art. Surface Work is one of them. Spread across two sites, it is nothing less than an anthology of abstract painting spanning an entire century, from early constructivism to post-digital sampling, in which every work holds its own and every work is by a woman. This is a rare and historic event....

Sign up to be notified when new artworks and exhibitions by Elizabeth Neel are added to Ocula.