Lou Zhenggang was born in Heilongjiang, China in 1966. Having received exceptional art education from a very young age, she acquired the quintessence of traditional Chinese ink painting in her teen. Zhenggang then widened her sphere of activity to the western art, and studied cutting-edge contemporary art during her stay in Hong Kong, New York and others. Zhenggang moved her base to Japan in 1986 and her 30 years of experience opened up a new dimension of contemporary art on the basis of Chinese tradition.

Whilst the Western art was originated in Greek, went through the Renaissance, then produced various art streams such as Impressionism and Dada that lead to contemporary art, Chinese art flourished and matured its own art over 5,000 years, sometimes adopting Indian Buddhist art and influenced by the rise and fall of many dynasties. It is said that the peak of Chinese art had reached in the Song and Yuan dynasties. The Song and Yuan paintings were brought to Japan by Sesshu and others in Muromachi period and became a canon of beauty among the Kano-school in Edo period and formed foundation of Japanese art history.

It is only 50 years since the Western contemporary art dominated the world, in contrast, Chinese Song and Yuan paintings has been immortal for more than 1,000 years. The art of Zhenggang is art of the new era that Eastern wisdom broke the deadlock of the Western art 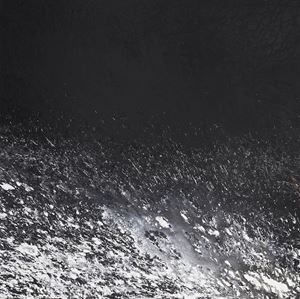 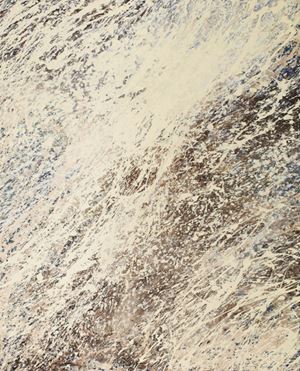 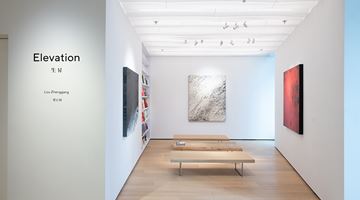 Sign up to be notified when new artworks and exhibitions by Lou Zhenggang are added to Ocula.