Bao was born in Vinh Long, a city in the Mekong Delta, South of Vietnam. After having fled by sea a Vietnam still bruised by the war in the late 1970s, his family and him were welcomed in France.

In 2015, he returned to live in Vietnam and works as a visual artist. In his artistic practice, he tries to illustrate his personal research concerning the trajectory of his family, fromthe Mekong Delta to exile, to elsewhere.

The use of simple raw materials (such as rice cakes, incense, plastic bags, raw oil painting, water) allows him to go to the essence of the subject, and to try to extract all of its depth. For his next exhibition, he is preparinga mobile exhibition in Hanoi and Ho Chi Minh City about Vietnamese votive objects. 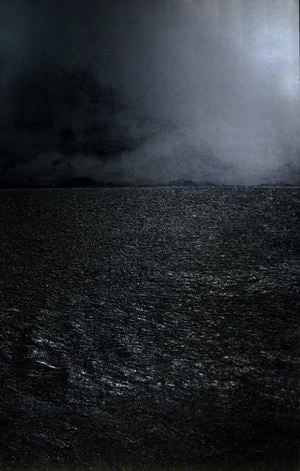 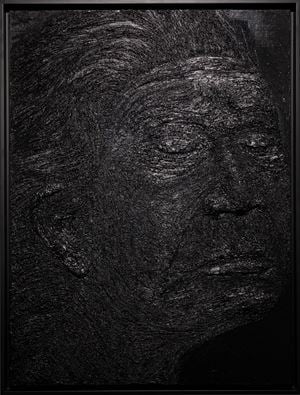 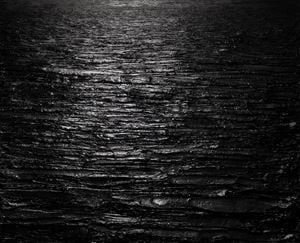 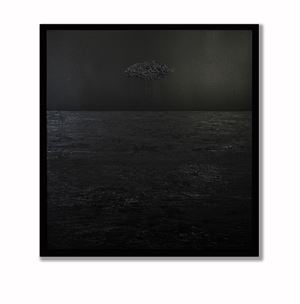