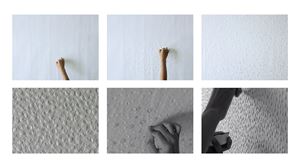 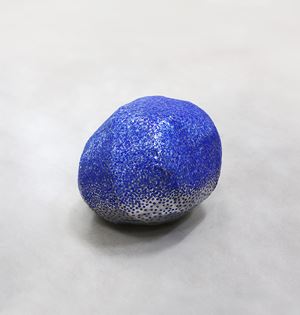 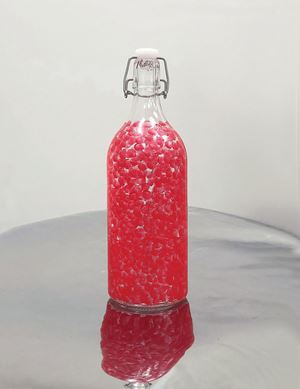 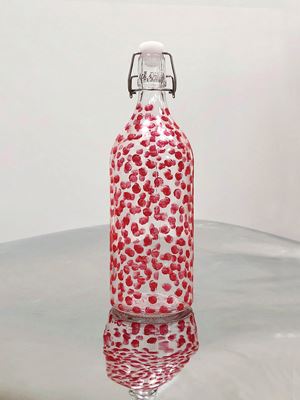 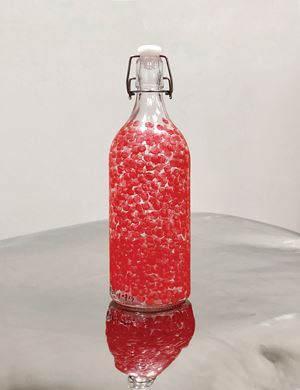 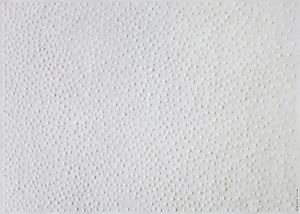 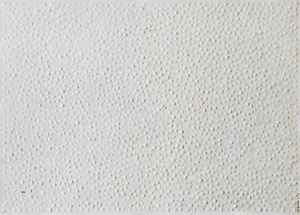 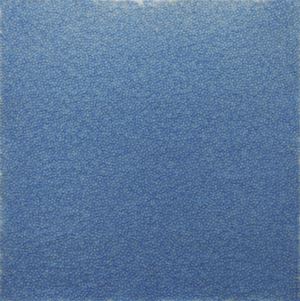 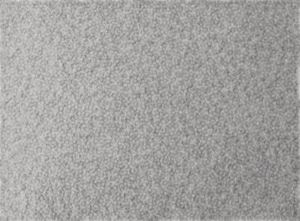 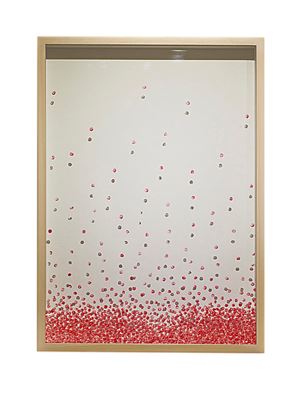 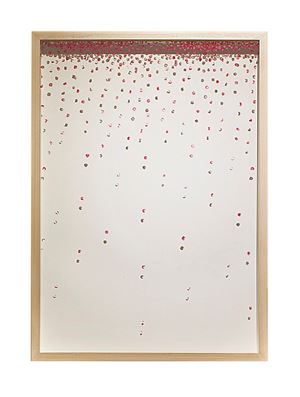 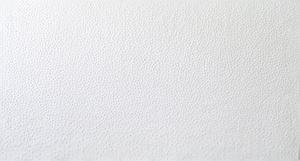 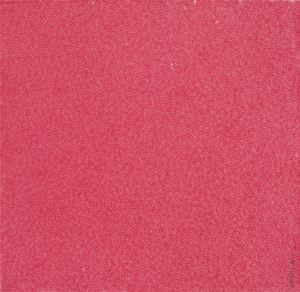 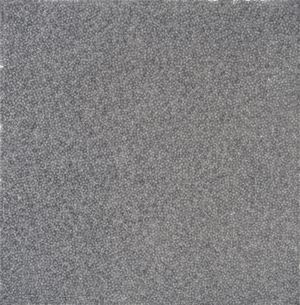 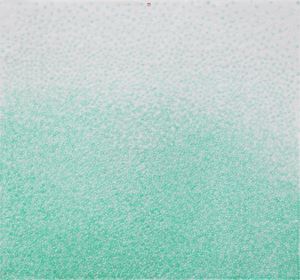 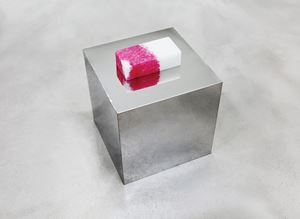 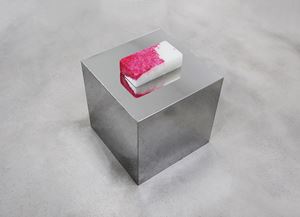 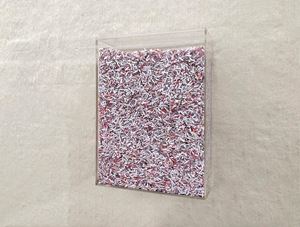 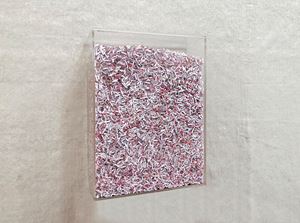 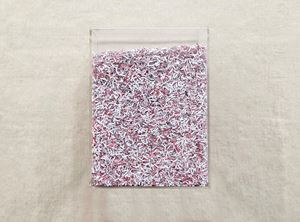 Alisan Fine Arts is pleased to present our first solo exhibition for the Beijing-based artist Zhang Yu. This exhibition is the first ever showing such a comprehensive array of his internationally recognised fingerprint series, which has evolved since 1991 in various combinations of works on paper with experimental performance. The 'fingerprint method' emerged from the artist's fervent preoccupation to advance ink painting beyond his classical training and the expressive limitations of brush and paper into a novel contemporary format. Through an exploration across media, including installation, video, and performance, Zhang Yu has employed the fingerprint method to increasingly divorce his art from painterly qualities while addressing cultural questions regarding identity and society. For this exhibition, the artist has crafted two and three-dimensional works from Chinese ink, nail polish, stones of jade and stainless steel, acrylic boxes, and glass bottles. The resulting showcase adds a completely fresh and contemporary dialogue to the discourse around the question of what defines ink painting, to which the artist convincingly declares, 'ink art is not ink painting.'

In the earliest iterations of 'Fingerprints', Zhang Yu used his right index finger to methodically stamp clear water or ink upon the rice paper surface. Through this meditative process, he encountered a Zen-like state, which led him to further explore the spiritual boundaries of the practice and his personal relationship with Buddhist philosophy. The regenerative layering of the human prints points to infinity, and the paper's malleable ability to capture the imprint through structural change serves as a recorded snapshot in the space-time continuum of artistic creation. Zhang was initially attracted to water for its appeal as a 'Zero Medium,' categorised between the present and absent, emerging and disappearing, with the remnant fingerprints pointing to the existence of nothingness. In further attempts, Zhang worked with colour on paper, typically red, channeling the Chinese cultural tradition to stamp or seal one's identity in red ink. This exhibition includes examples of fingerprints on paper created with several of Zhang's preferred 'inks' - water, Chinese ink, and both red and blue plant-based pigments.

Having successfully removed the brush, Zhang Yu then accelerated the series to exclude paper as well. He broadened the variety of media and experimented with fingerprints on found objects and unconventional materials, rethinking the Duchampian idea of readymade and elevating the everyday into an existential idea of ink painting. With the early works on paper, the fingerprint method pointed toward an inner, hidden quality connected to the artist's identity. Through installation and performance, Zhang Yu began to harness a wider social element, with the bold, permanent stain of finger polish stamped upon a transparent glass surface, for example, making a conscious extension towards the external world. In this exhibition, a stainless steel stone is printed with a magnificent pattern of cobalt blue polish; glass bottles are sealed with rising, accumulative layers of red polish; and multi-colour Sealed Fingerprints adorn hanging acrylic boxes. The lustery surfaces of these installations take advantage of the light reflections, adding another dimension to the very tactile and permanent expressions of the customarily undetected trace of human fingerprints.

Zhang Yu graduated from the Tianjin Academy of Arts and Crafts, China in 1988. His early series 'Divine Light' became internationally recognised when included in the Metropolitan Museum of Art exhibition Ink Art: Past As Present in Contemporary China in 2013. These abstract paintings from the late 90s and early 2000s reflected the artist's interest in the cosmos, an early step on his journey towards the expression of nothingness. This investigation continued with the 'Shang 上' Series (including Filling Water Up, Water Feeding, Ink Feeding, Filling Tea, Serving Wine) in which the artist abandoned human contact with the paper altogether. Imbued with Tea, staged in the Alisan Fine Arts 2016 Aberdeen Gallery show What is Ink Art, was comprised of a tea ceremony performance, an installation of porcelain bowls and graphic art on paper. Over the past three years, Zhang Yu has focused largely on 'Fingerprints,' undertaking large-scale projects in different academic institutions throughout Taiwan, including a socially interactive element whereby thousands of students in Taichung placed their fingerprints upon the university's glass entry doors. 'Fingerprints' was featured at the recent major exhibition Post-Brushwork Era at the Guangdong Museum of Art (2018) and previously at the Today Art Museum Beijing 2012, 2012 Art Stage Singapore, and Art Museum of Rome in 2011. Zhang's works are collected by the Metropolitan Museum of Art, New York; Chinese Culture Center, San Francisco, US; Benetton Museum, Venice, Italy; Louisiana Museum of Modern Art, Denmark; National Art Museum of China, Beijing; Chengdu Modern Art Museum, Chengdu, China; Hong Kong Museum of Art, Hong Kong, to name a few.

Sign up to be among the first to know when new exhibitions by Zhang Yu or at Alisan Fine Arts open.