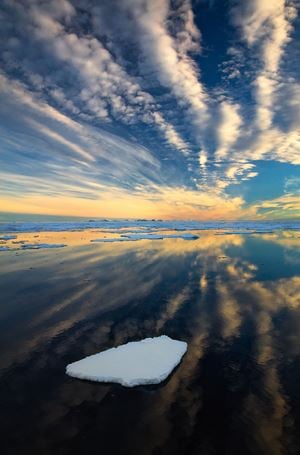 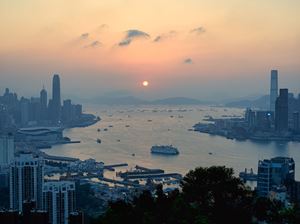 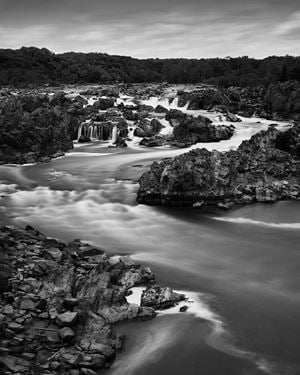 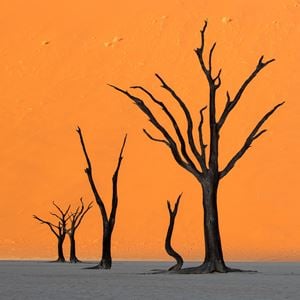 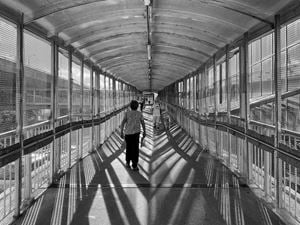 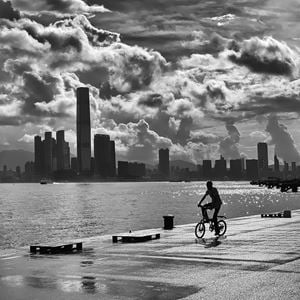 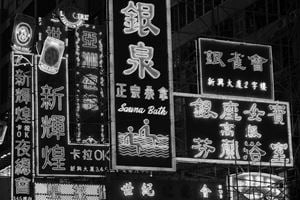 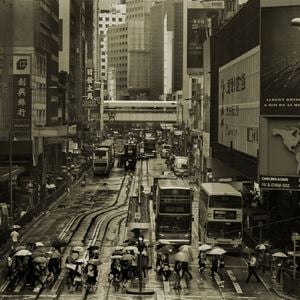 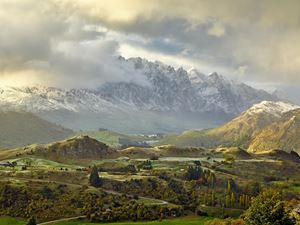 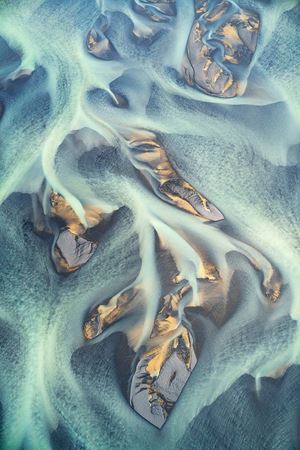 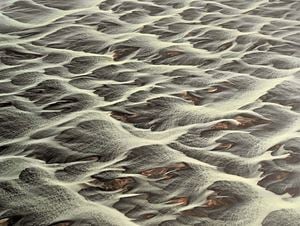 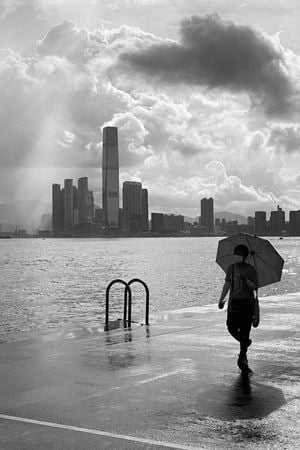 Alisan Fine Arts is pleased to present the opening of Synchronicity, our second solo exhibition for landscape photographer Stephen King. Featuring King's recent photographs of Hong Kong alongside his award-winning landscape images, this highly curated exhibition explores the synchronicity between King's natural and urban landscapes and seeks to highlight the subtle commonalities found in King's compositions, shapes and use of light. Through juxtaposition the show examines the harmonious relationship between city and nature and the theme that humanity and nature are inextricably linked.

The exhibition can be viewed here digitally, as well as in person at Alisan Aberdeen starting Saturday, August 8th during gallery opening hours of Wednesday – Saturday, 10 am – 6pm or by appointment. In conjunction with the exhibition, we will be holding a guided tour by the photographer himself. Please stay tuned for more details. During these uncertain times, King has also agreed to offer an attractive price for the exhibited work.

Though based in Hong Kong, Stephen King frequently travels the world to capture images that evoke a landscape's simultaneous capacity for drama and serenity. King's photography is often described as possessing a painterly quality, a style he cultivates through his sedulous use of light, colour, and composition.

The gallery has been representing King since 2015: coordinating his first show in Hong Kong, a joint exhibition Un/Natural: Photographs by Stephen King and Ming Thein in 2015; organising his first solo exhibition Rhythms in Nature in 2018; and showcasing his work at Art Basel Hong Kong 2016 & 2017, and Taipei Dangdai in 2020. King also exhibits his work regularly at Fine Art Asia/Ink Asia through Boogie Woogie Photography and his work has been shown in California, New York, London and Paris. His large scale prints have proved popular with private and corporate collectors around the world and his images have been featured in public spaces around Hong Kong including at "Otto e Mezzo", Hong Kong's popular three-star Michelin restaurant.

King's photos have won awards and distinctions at many of the world's most popular photo competitions and he has been featured in numerous prestigious art and photography publications including National Geographic, Asia Art News, Zoom Magazine and Art Investment Magazine. King also regularly donates his work to support charity auctions to raise funds for worthy causes.

Sign up to be among the first to know when new exhibitions by Stephen King or at Alisan Fine Arts open.
Sign Up