Bien-U Bae's photographic journey began nearly four decades ago, under the influence of American landscape photographers such as Ansel Adams and Edward Weston, along with the writings of Bauhaus professor Laszlo Moholy-Nagy. After extensive travels and while searching for traditional painters of East Asia, the artist became convinced that it is the natural environment and traditions of the place where an artist lives, that forges their unique artistic vision.

His photographic journey in his twenties gradually evolved from focussing on the natural environment of Korea to more specific features like Korean pine trees, oreums ('small mountains' in Jeju dialect, or cone-shaped volcanic clusters) and the sea and the sky of Jeju Island, the royal ancestral Jongmyo Shrine, and more recently, the Alhambra Palace in Spain.

Bien-U Bae's images bring to mind a perhaps romanticised, but quintessentially Zen perspective on our surroundings. Looking at the photographs can be experienced as a visual and spiritual pilgrimage of the senses. 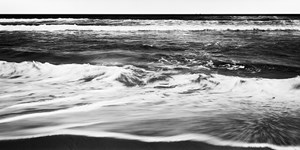 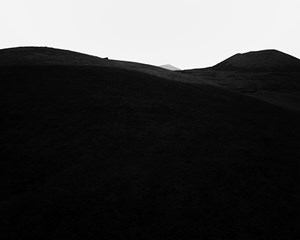 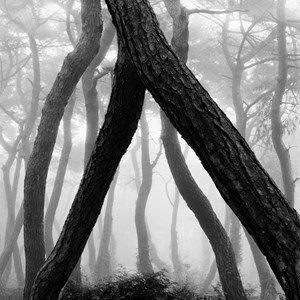 One would think that the work of a photographer who has captured the same location for the last three decades would become redundant or tiresome. However, renowned South Korean photographer Bae Bien-U proves that endless beauty can be found in even the most repetitive of subjects. In his first solo exhibition in Hong Kong at Axel Vervoordt Gallery...