Founded in Santa Monica, Blum & Poe now operates between three cities. Moving to a warehouse space on the outskirts of Culver City, in 2003, the gallery became the catalyst for Culver City’s Art District as other galleries were drawn to La Cienega Boulevard. After expanding the Culver City space, 2014 saw Blum & Poe galleries established in New York and Tokyo.

Although the gallery’s 25-year relationship with Takashi Murakami that saw his first solo show in Los Angeles is a defining part of the gallery’s story, Blum & Poe has worked with a broad range of artists and currently represents close to 50. Among them are established international names such as Anya Gallaccio, Yoshitomo Nara, Lee Ufan, and the late Karel Appel. In 2014 Blum & Poe held the first solo exhibition of Appel’s work in New York in more than 40 years, bolstering a renewed interest in the Dutch painter and former member of the CoBrA group. Responding to the contemporary relevance of Appel shown in the exhibition Alex Kitnick wrote in ArtForum, ‘Appel's work bears witness to an earlier moment of post-human possibility and, given the intense interest in the inhuman paces to which the body is subjected today, feels intriguingly relevant.’

Additionally, the gallery also promotes emerging artists both home-grown and hailing from overseas; for example, Mohamed Bourouissa, the Paris-based Algerian multimedia artist documenting life on the margins, and Pia Camil the Mexican maker of visibly hand-crafted paintings, sculpture and participatory installations exploring commercialisation, abstraction and the Mexican cultural landscape in the same breath. The gallery ushered in rapper Kanye West’s foray into art with the provocative exhibition FAMOUS (Los Angeles, 2016), which included hyper-realistic, life-size wax works of a host of celebrities depicted naked and sharing a bed. Popular Japanese DJ and artist EYƎ also participated in recent group exhibitions such as Vong Co RAHZI (Tokyo, 2019), showcasing his Kinesthetic DJ style alongside some of his album art for Japanese noise rock band the Boredoms, and more recent drawings and collages.

Blum & Poe celebrated its 25-year anniversary in 2019 with a two-part exhibition titled Parergon: Japanese Art of the 1980s and 1990s. Curated by Mika Yoshitake, the exhibition explored the youth-dominated art scene of the punkish 1980s and 1990s between Mono-ha and Neo-Pop, demonstrating the pivotal influence of this period on contemporary art today. It highlighted the gallery’s niche expertise on this subject in the American art scene. Previously in 2012 Blum and Poe introduced the Mono-ha art movement to a US audience with the survey show Requiem for the Sun: The Art of Mono-ha. 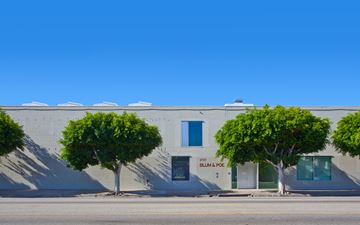 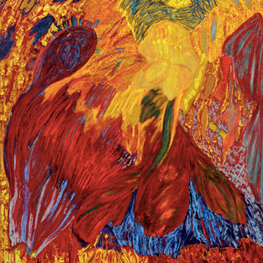 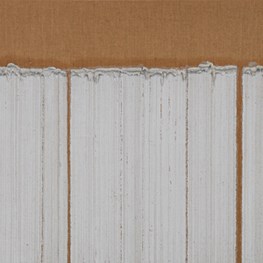 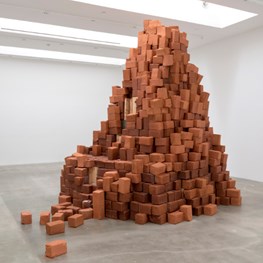 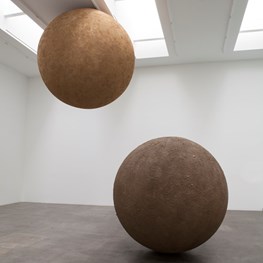 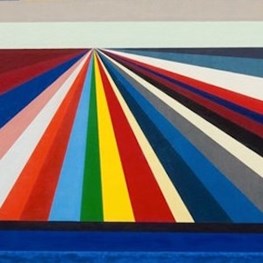 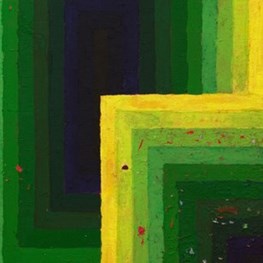 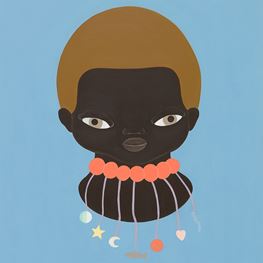 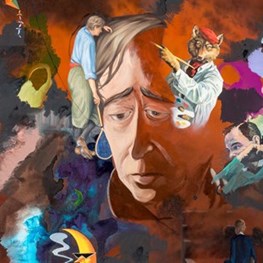 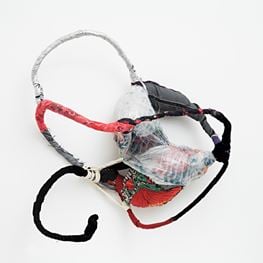 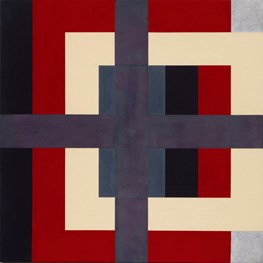 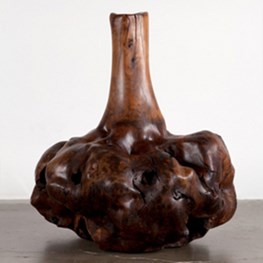 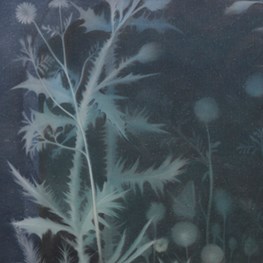 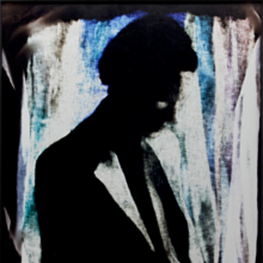 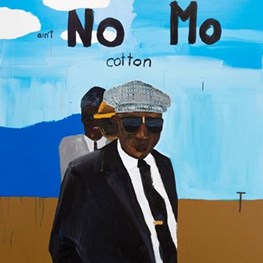 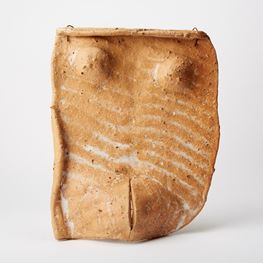 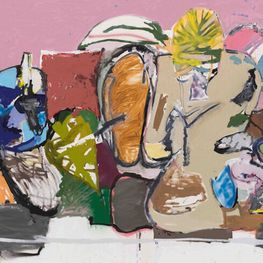 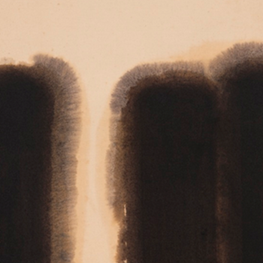 Ocula Magazine selects the highlights from this year's EXPO CHICAGO.

In 2021, we saw demand for the work of self-taught Brooklyn-based painter Eddie Martinez skyrocket.⁠⁠

A collection of Victor Man's ominous and fantastical oil works are on view in a deconsecrated church turned art gallery in Rome. ⁠⁠

The preteen and teenage years are both the most frivolous and the most intense periods of human experience. There is a primal, emotional understanding of urge, but the vocabulary and maturity to expre

Read More Related Press The occult's return to art: 'Before, you'd have been laughed out of the gallery' 4 November 2020, The Guardian

As well as offering the consolations of ritual, Elizabeth describes the occult as a source of anti-authoritarian power. Much of the art in her book is by women, many – such as the Swedish theosophist

1 new exhibition have recently been added by Blum & Poe.
Sign up now to be among the first to know when new exhibitions are added.
Sign Up Login