Along with artists like Lucio Fontana, Enrico Castellani, Piero Manzoni and Agostino Bonalumi, Turi Simeti played an active role in the Zero art movement of 1960s and 1970s. Still actively creating today, Simeti is considered a true pioneer, a 'maestro,' of 20th and 21st Century Italian art. Minimalist in conception, for the last 50 years, Simeti's work has comprised of dynamic patterns of ovals that dance across the monochromatic surfaces of shaped canvases. This focused combination of color and shape speaks to Simeti's concern with emphasizing the physical presence of the artwork itself, rather than an expression of the artist's voice. Just as Fontana helped found Spazialismo with his punctured canvases, for decades Simeti has broken through key tenants of minimalism to explore the play of light on shapes created on monochromatic and tactile canvas surfaces. Simeti’s works exist not as single entities but as an active experience of color and shape, and ultimately a capturing of the dynamism that exists between these two aesthetic elements. 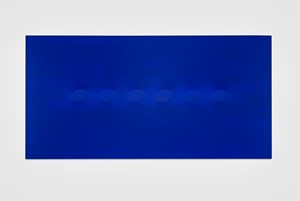 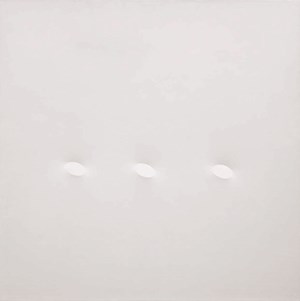 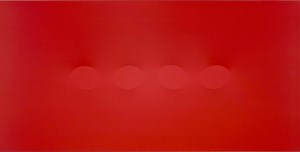 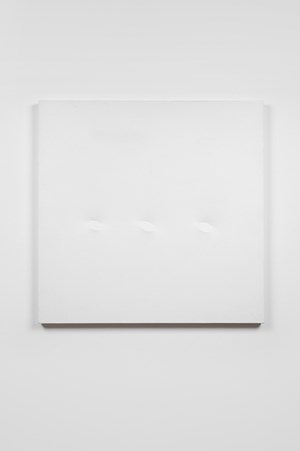 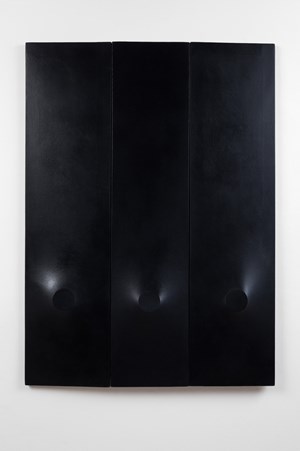 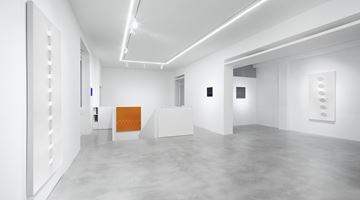 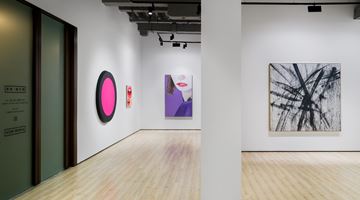 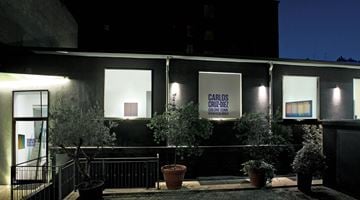 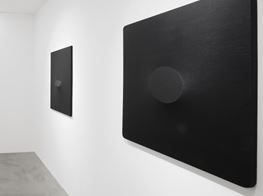 Dep Art Gallery is excited to present the video of the solo exhibition Turi Simeti. Works 1960 - 2020 which opened its doors for the public concomitantly with Milan Art Week on September 8 th. For all those who have not yet had the chance to come by, this video is a fantastic opportunity to explore about 20 artworks which Antonio Addamiano has... 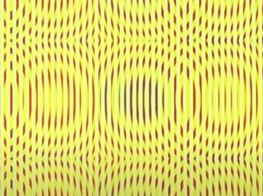 Sign up to be notified when new artworks and exhibitions by Turi Simeti are added to Ocula.