Founded in 2017 the Frankfurt-based Galerie—Peter—Sillem focuses on contemporary international photography, exhibiting both emerging and well-established artists from all around the globe. The gallery—a member of the Association of German Galleries and Fine Art Dealers (BVDG)—also performs an advisory role for private and corporate photography collections.

Setting an international tone from the outset, the gallery’s first major exhibition, Alia Ali’s BORDERLAND (2017) brought to Frankfurt the Yemeni-Bosnian-American artist’s trans-global examination of issues of borders and identity.

Galerie—Peter—Sillem represents 10 artists in total, with diverse practices from around the world. Included alongside Alia on the roster are other prominent contemporary art photographers such as Liu Xia (the exiled artist and wife of Chinese intellectual and Nobel Peace Prize laureate Liu Xiaobo), and well-travelled photo artists such as Laura J. Padgett and Robert Voit. These artists are accompanied by mid-to-early career photographers Grit Schwerdtfeger, Christoph Sillem, and Malte Sänger, all of whom incorporate photography into practices exploring more universal themes. The gallery additionally represents established documentary photographers such as Denis Dailleux and Wolf Böwig, whose distinctive bodies of work are the culmination of long careers in photojournalism that have taken them all around the world. The gallery also works with other photographers such as Frank Mädler, who is more concerned with experimentation in formal qualities than visual reportage.

Already setting itself up on the international stage, the gallery participates in major international art fairs including Photo London, Art Dubai, Photo Basel, and—within Germany—art KARLSRUHE. Artists represented by the gallery continue to take their practices around the world, participating in numerous institutional exhibitions. 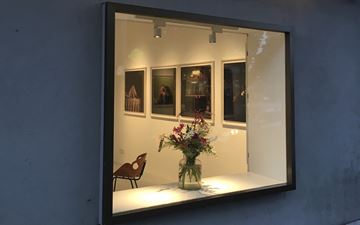 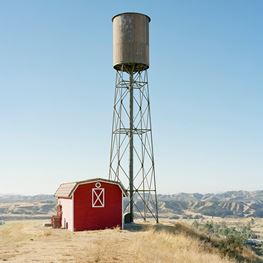 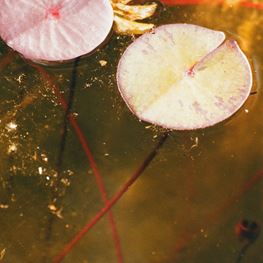 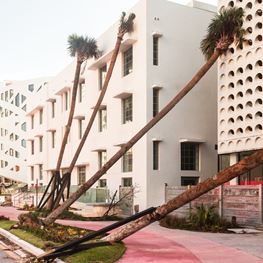 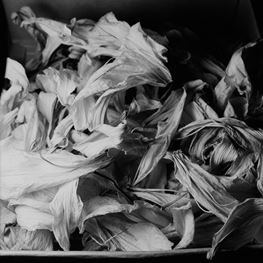 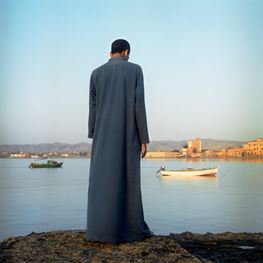 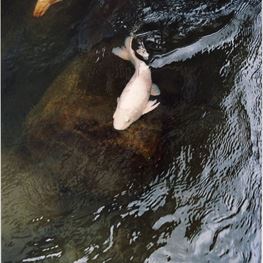 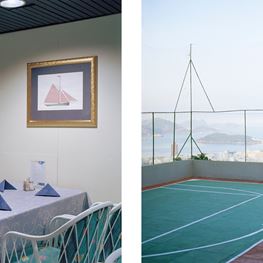 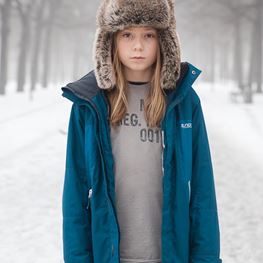 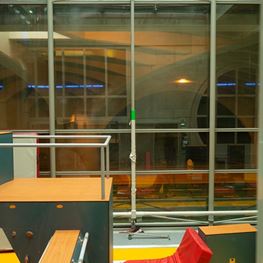 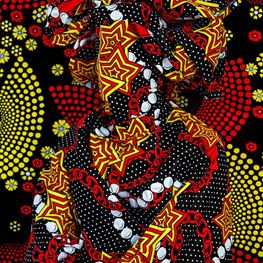 Miami-based Anastasia Samoylova captures the many sides of the sunshine state in her latest solo exhibition at Galerie—Peter—Sillem.

There are many words to describe the heat of summer in the Southern United States—humid, stifling, buggy, sweaty, steamy, heavy, sticky. But descriptions can only go so far, and words alone cannot ful

Be among the first to know when new artworks and exhibitions at Galerie—Peter—Sillem are added to Ocula.
Sign Up Login