Alia Ali (Austria, 1985) is a Yemeni-Bosnian-American multi-media artist. Having traveled to sixty-three countries, lived in seven and grown up among five languages, her most comfortable mode of communication is through image and multi-sensory mediums. Her extensive travels have led her to process the world through interactive experiences. As a child of two linguists, Alia believes that the interpretation of verbal and written language has dis-served particular communities and presents more of a threat than a means of understanding.

It is for this reason that Alia's aesthetic interests stem from people, place, and the processes which unite and divide us, all at once. Her work reflects on the politics and poetics of contested notions surrounding the topics of identity, physical borders, universality, mental/physical spaces of confinement, and the inherent dualism that exists in everything. Her work blurs the lines between what we claim to be objective and subjective, illusion and reality, truth and interpretation. Alia has just completed working on two transglobal projects, the People of Pattern and BORDERLAND. She is exploring cultures and conflicts through the medium of textile and the processes of making them. Her projects have most recently taken her to Oaxaca, Mexico; Bokhara, Uzbekistan; Yogyakarta, Indonesia; Sapa, Vietnam; Kyoto, Japan; Udaipur, India; and Lagos, Nigeria.

Alia is a graduate of the United World College of the Atlantic (UWCAC) and holds a BA in Studio Art and Middle Eastern Studies from Wellesley College. She is currently finishing her MFA at CalArts, Los Angeles. Her work has been featured at the Ogden Museum of Southern Art, the Marrakech Biennale as part of the Swiss-Moroccan KE'CH Collective, Gulf Photo Plus Dubai during Art Week Dubai 2017. Her most recent series, BORDERLAND has been exhibited at Galerie—Peter—Sillem, Frankfurt, Germany; Galerie Siniya 28 in Marrakech, Morocco; and Space Gallery in Portland, Maine, USA. She has been awarded the Alice C. Cole '42 Grant of Wellesley College, LensCulture's Emerging Talent Awards 2016 and Gold Winner in a Fine Art Category of the Tokyo International Foto Awards. 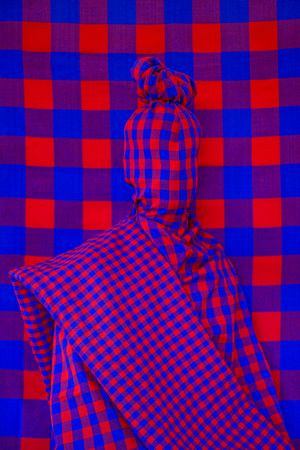 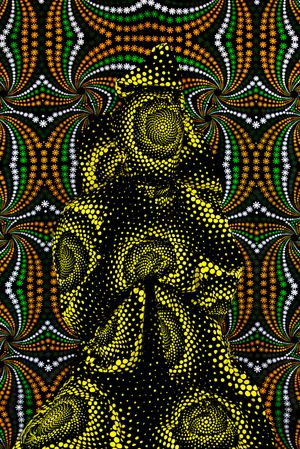 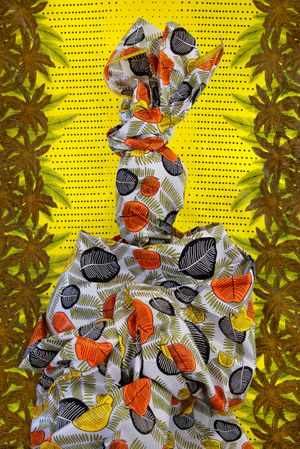 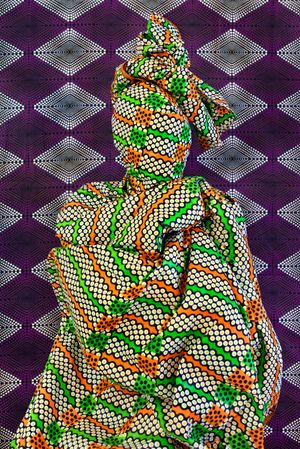 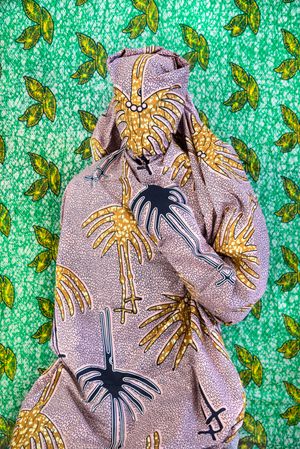 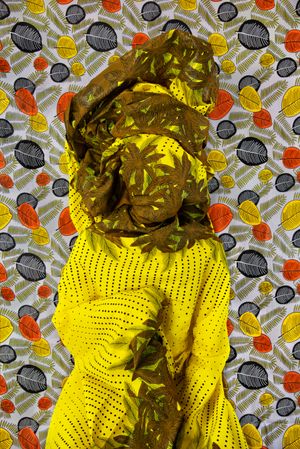 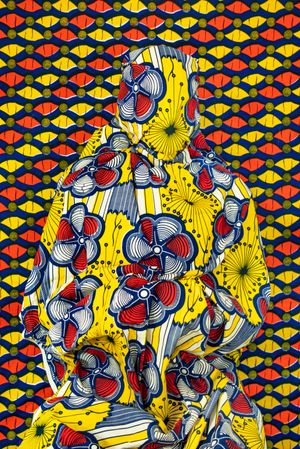 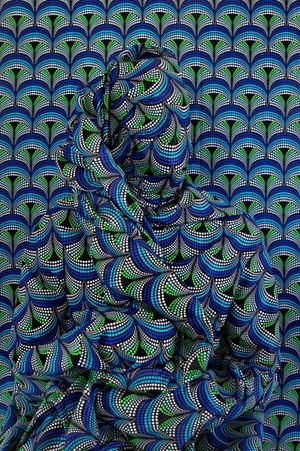 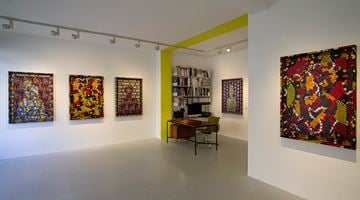 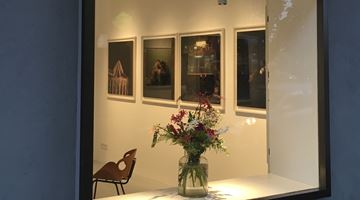 Be among the first to know when new artworks and exhibitions by Alia Ali are added to Ocula.