Sabine Vazieux opened her first gallery in 1999 in the Drouot district, and moved to the Rue du Louvre in 2018.

Specialising in postwar Western and Asian abstract painting, she has entirely devoted herself over recent years to her passion for contemporary art.

Reflecting this passion, she now exhibits the work of Asian classical and contemporary artists, whom she has encountered around the world.

Her many visits to studios and uncompromising artistic discernment have enabled her to introduce the works of major artists into the collections of international museums, such as those of the Centre Pompidou. Convinced that ties between galleries and institutions strengthen the shared goal of familiarising the general public and collectors with artists’ works, Sabine Vazieux is also an exhibition curator. She organised, amongst others, the exhibition ‘From China to Taiwan’ in the Musée d’Ixelles (Belgium) in 2017. 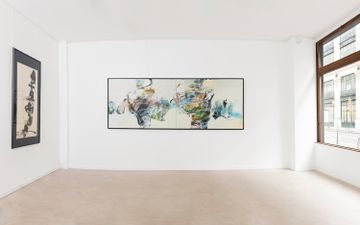 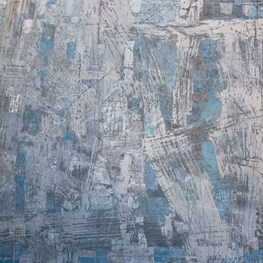 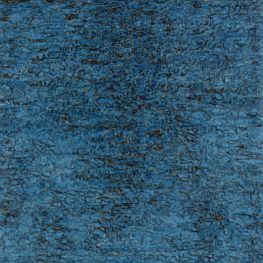 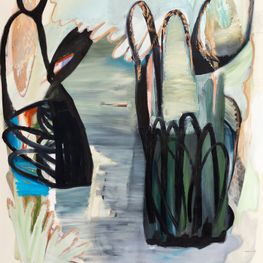 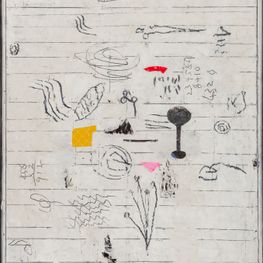 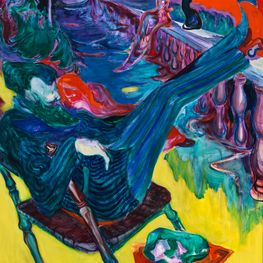 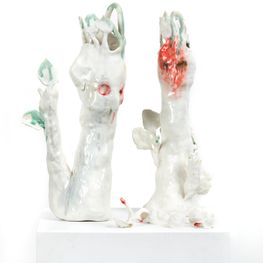 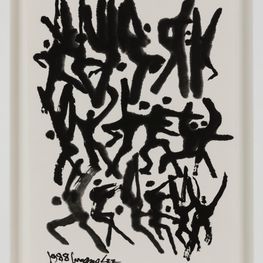 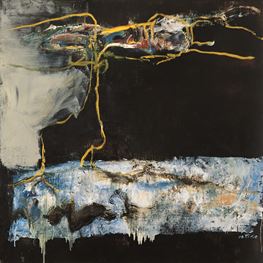 29 new artworks have recently been added by Galerie Vazieux.
Sign up now to be among the first to know when new artworks are added.
Sign Up Login