Lawrie Shabibi is a Dubai-based contemporary art gallery that presents work by international artists, with an emphasis on contemporary Middle Eastern, North African and diaspora art.

Located on Alserkal Avenue, an emerging hub of high-profile galleries in Dubai’s Al Quoz warehouse district, Lawrie Shabibi is connected to the broader region’s contemporary art scene. The gallery is also developing connections with the U.K. art scene with a forthcoming outpost in London.

Among them are contemporary artists like Shaikha Al Mazrou, an emerging sculptor from the U.A.E., whose geometric abstractions experiment with materiality and form; Iranian painter and sculptor Shahpour Pouyan, whose work examines historical expressions of power through cultural symbols; and British installation artist Nathaniel Rackowe, whose abstracted architectural sculptures and light sculptures aim to recreate the visual sensations of contemporary urban life.

Lawrie Shabibi also represents diasporic artists based in the U.K. Among them are Iranian-British multimedia artist Farhad Ahrarnia, who creates a dialogue between traditional Iranian art, popular culture and Western modernism; and the late Palestinian diasporic artist Maliheh Afnan, whose abstractions on paper allude to archaeology and ancient scripts. 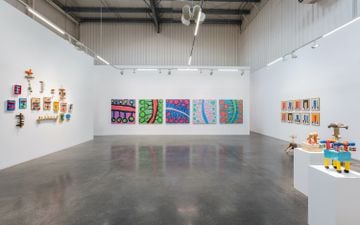 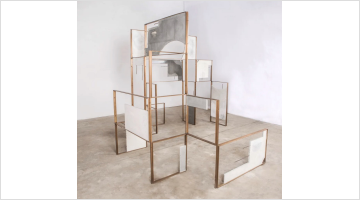 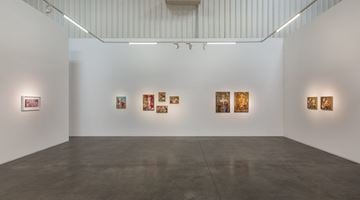 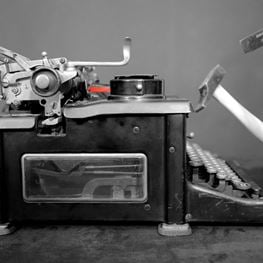 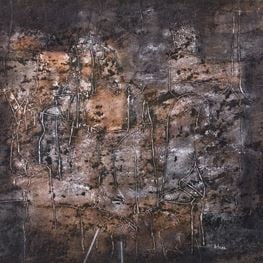 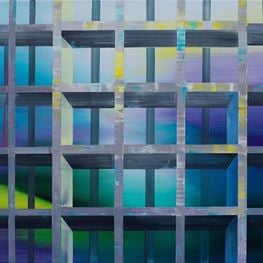 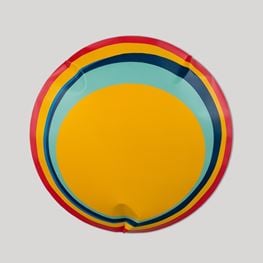 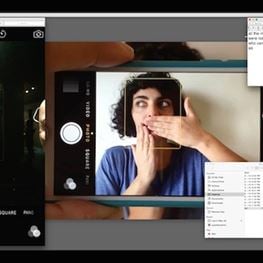 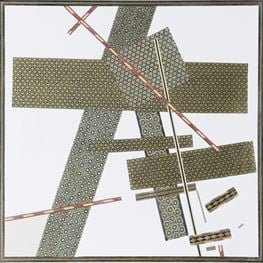 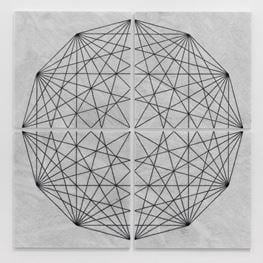 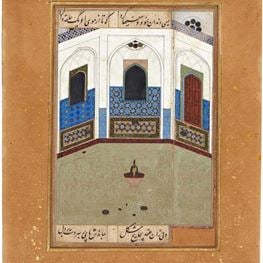 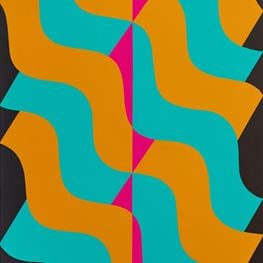 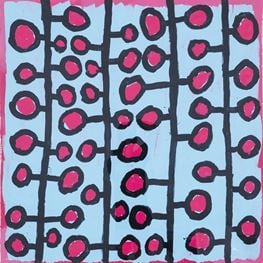 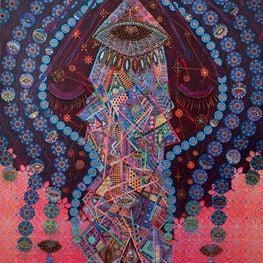 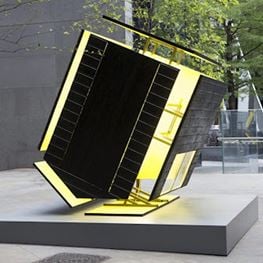 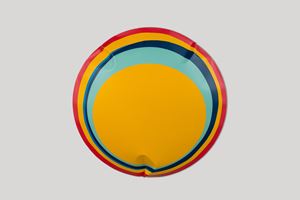 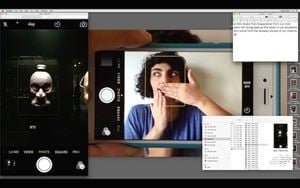 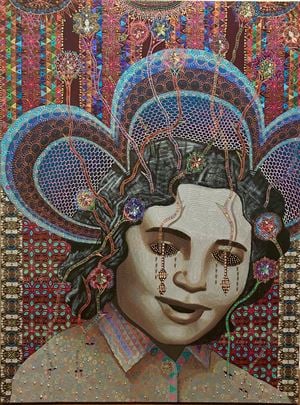 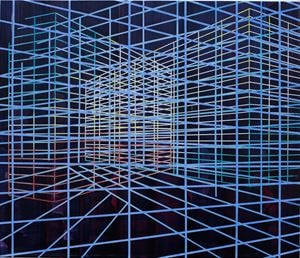 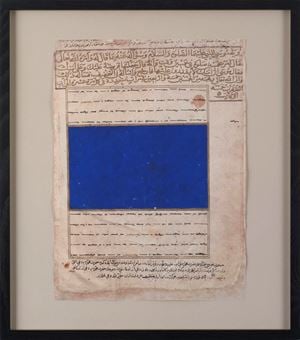 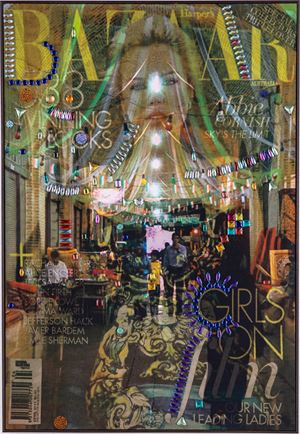 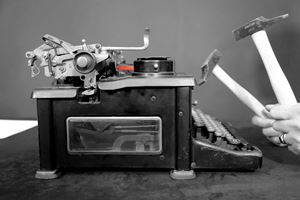 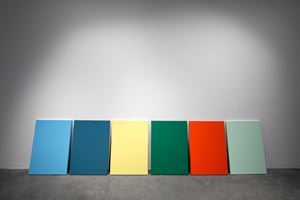 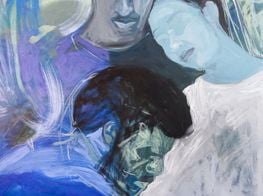 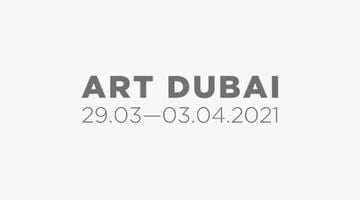 Be among the first to know when new artworks and exhibitions at Lawrie Shabibi are added to Ocula.