Park Chan-kyong first became known as an art critic in the 1990s. His first major exhibition as a visual artist was in 1997 at the Kumho Museum of Art titled Black Box: Memory of the Cold War Images. Park's practice is celebrated for its multidisciplinary approach and he has garnered praise for transcending genres as a media artist, film director, critic, and curator.

Kukje Gallery, Seoul, will hold a solo exhibition of work by Park titled 安寧 FAREWELL, from May 25 to July 2. Park's first solo show in Korea in five years, the exhibition will feature Citizen's Forest (2016), a video work that debuted at the Taipei Biennial 2016. In addition, the exhibition will showcase new works that utilize a diverse range of media, including the artist's object sculptures and slide projector installations.

In advance of the exhibition, Kukje Gallery has released a teaser trailer. View the trailer below. 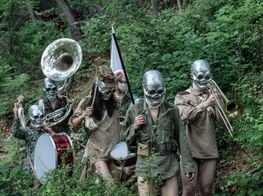 Born in Seoul in 1965, Park Chan-kyong is one of Korea’s foremost interdisciplinary and multimedia artists. 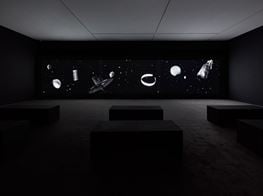 Kukje Gallery will hold a solo exhibition of work by Park Chan-kyong titled 安寧 FAREWELL, from May 25 to July 2. Park’s first solo show in Korea in five years, the exhibition will feature Citizen’s Forest (2016), a video work that 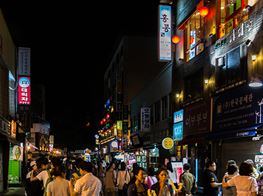 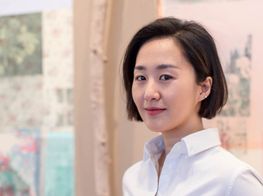 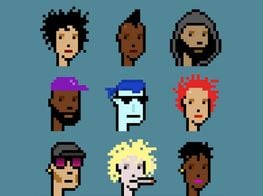 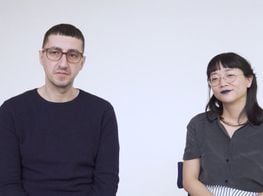