Evolving out of Ameringer | McEnery | Yohe, the Miles McEnery Gallery in New York promotes the work of contemporary artists—both abstract and representational—along with iconic mid-century pioneers of American Abstraction.

Emerging in the wake of the venerable André Emmerich Gallery’s close, its principals, along with Miles McEnery, founded the gallery in 1999 and was housed on 41 East 57th Street in the iconic Art Deco Fuller Building. With an emphasis on post-war American art, including Color-Field Painting, Hard-Edge Painting and Abstract Expressionism, the gallery held major exhibitions of pioneering artists such as Helen Frankenthaler, Robert Motherwell, Morris Louis, Kenneth Noland and Hans Hofmann. Combining art of the past and present, the gallery has specialised in not only the sale of pivotal post-war artists, but also promoting seminal contemporary artists.

In 2001 the gallery became a member of the Art Dealers Association of America (ADAA), a prestigious membership that reflects the gallery’s focus on connoisseurship, scholarship and the highest curatorial standards. Its recent expansion has led to two gallery spaces in Chelsea located on 520 West 21st Street and 525 West 22nd Street. 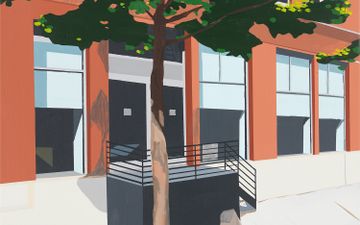 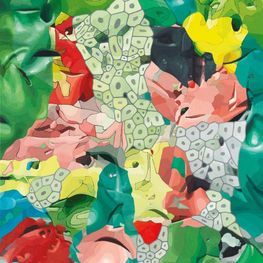 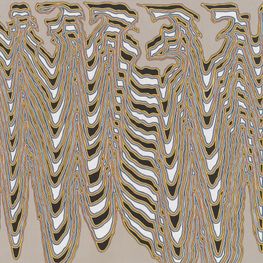 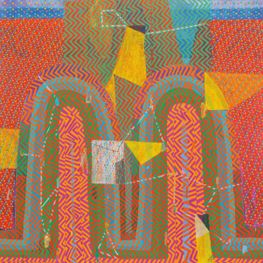 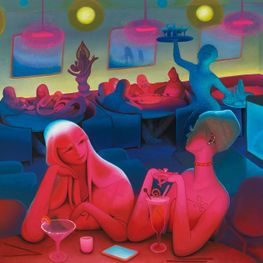 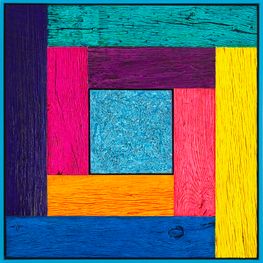 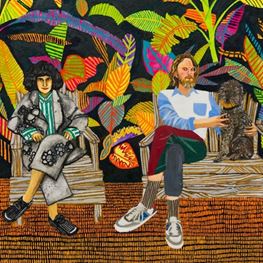 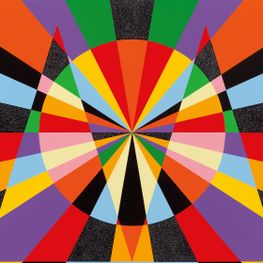 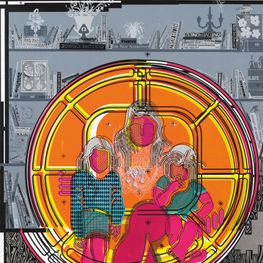 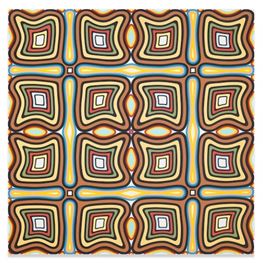 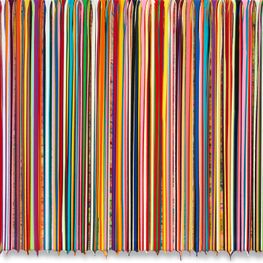 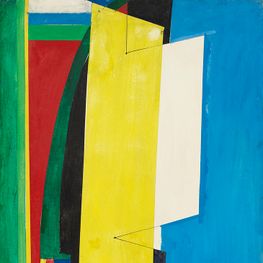 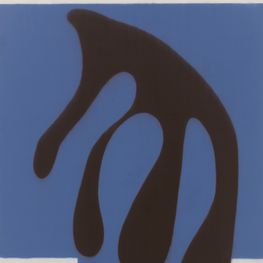 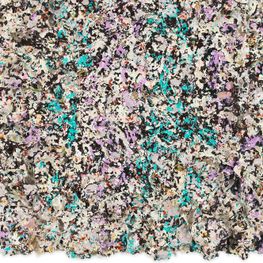 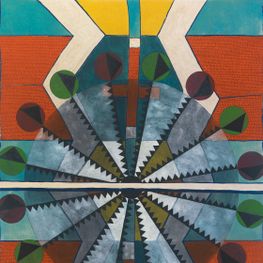 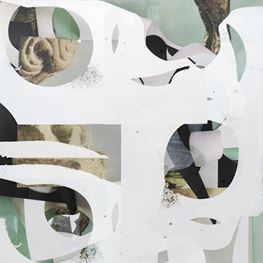 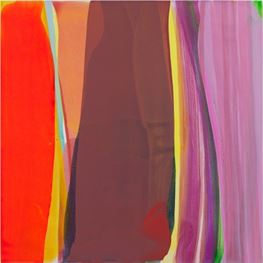 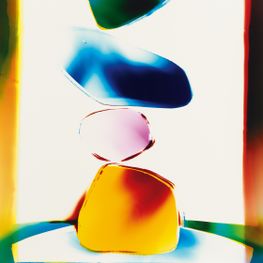 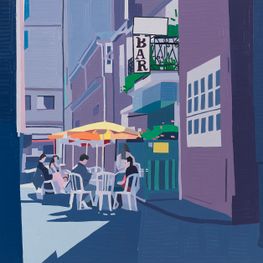 View More (9)
Related Video & Audio ARTnews | In Conversation with Guy Yanai 5 October 2019, Miles McEnery 'I think my dream—what I really hope for—is that the first instinct, when they see the work, is an emotional reaction.' Based in Tel Aviv, artist [Guy Yanai][0] reflects on the many influences behi