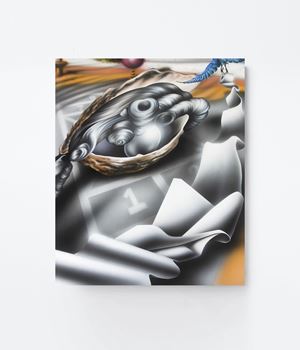 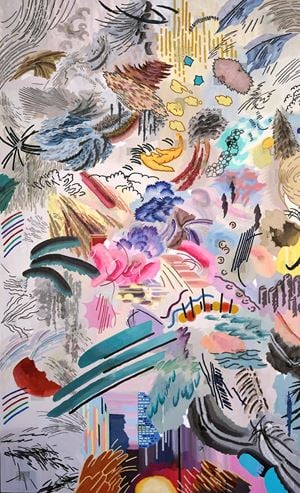 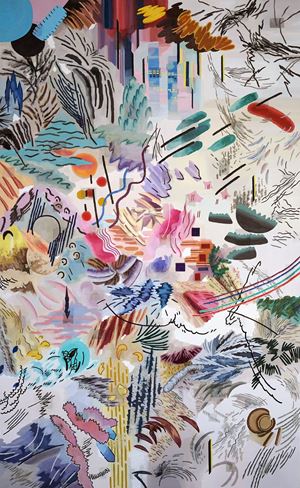 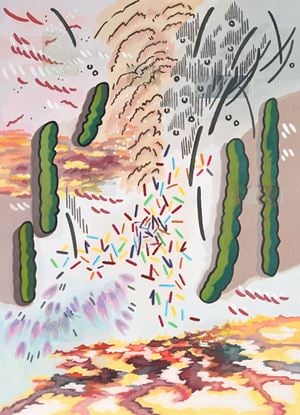 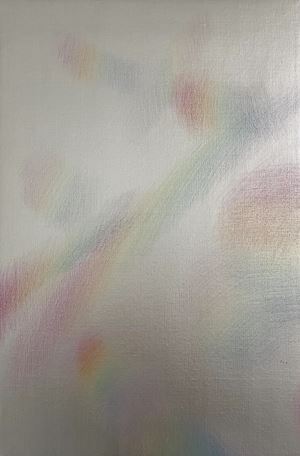 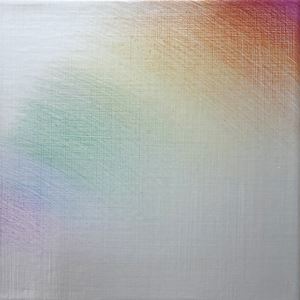 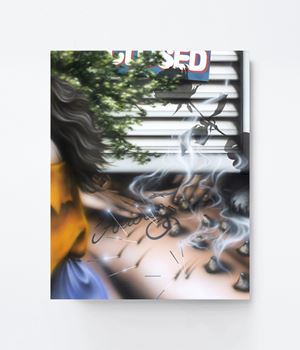 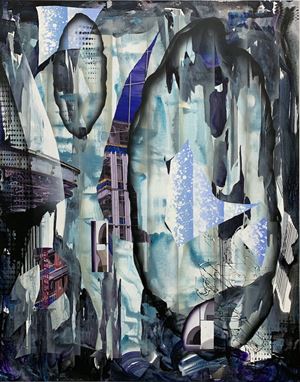 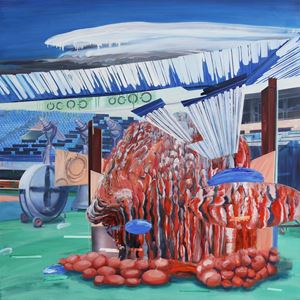 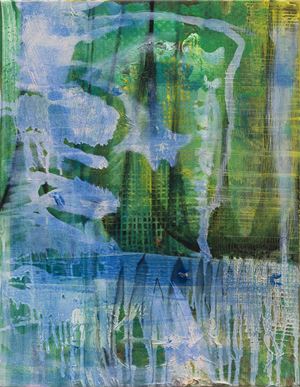 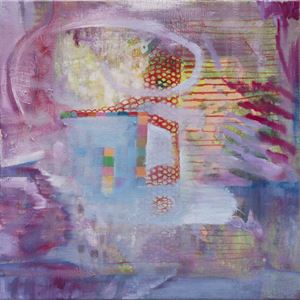 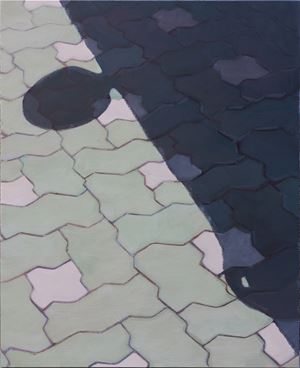 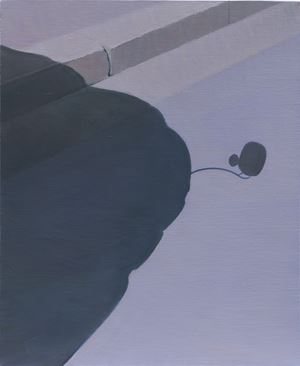 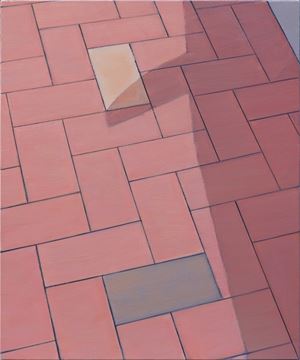 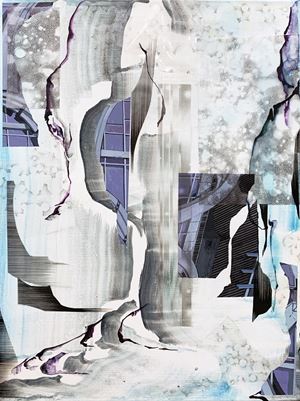 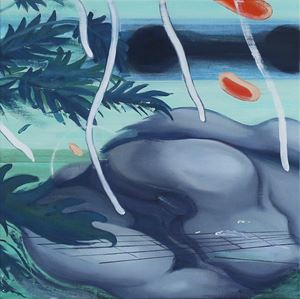 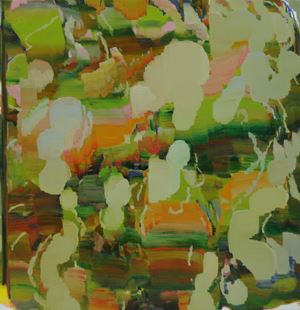 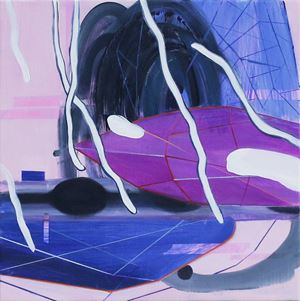 'Untact,' a term that elides the prefix un- with the word contact, denotes a way of doing things without coming into direct contact with others. Coined in 2017 by a team of consumer science researchers at Seoul National University, this expression entered the Korean vernacular in 2020 as a buzzword describing COVID-era social distancing practices such as touchless payment systems, online shopping and videoconferencing. It is a notion that emphasises connection rather than distance, underscoring the communal sense of solidarity at the core of contemporary Korean consciousness. This ethos was foregrounded in the country's response to the COVID outbreak, in which nationwide resolve to limiting the spread of the virus was balanced by a collective commitment to maintaining a strong semblance of normalcy in daily interactions, serving as a testament to the interpersonal bonds that persevere at the local level even as the rest of the world embraces more isolating norms.

There is no denying that the pandemic has altered the nature of human interactions, public gatherings and international travel for the foreseeable future. In the commercial art sector, these changes are most readily apparent in the proliferation of online viewing rooms that have taken the place of international art fairs. In a sense, however, 'untact' methodologies of disseminating contemporary art actually predate the pandemic; indeed, advancements in computing and connectivity over the past 20 years—including online image searches, social media networks and algorithm-based media platforms—have yielded a phenomenological evolutionary shift in contemporary art practices that has transformed the way that artists connect to one another in the technological sphere.

Artists today are defining a new, digitally-mediated paradigm premised upon 'untact' relationships that simply did not exist two decades ago. No longer is regional context a determining factor in the development of one's art historical fluency, nor the notion of artistic lineage dependent upon one's cultural background. The decentralised nature of online communities is premised upon egalitarian attitudes toward the creation and consumption of knowledge; for artists, this translates into aesthetic agility that informs a synthesis of influences with untold expressive potential. Nowhere is this more clearly visible than in the generation of painters born in the mid-1980s and after, whose exposure to technology during their formative years has opened unlimited horizons of discovery.

In some cases, artists pursue forms of expression deriving from their own subjective experiences in the world by asserting relational perspectives that transpose internal sensibilities into visible form. Youngbin Choi (b.1984) engages the physicality of the body by probing the perceptual distance between what is seen and what is felt, resulting in painterly abstractions that oscillate with vibrational energy. Visual cognition itself provides a framework for Heewon Oh (b. 1986), whose diaphanous works activate ambiguities of flatness and depth as viewers alter their position in relation to the canvas.

Other artists orient their gaze toward their surroundings, implicating uncanny and surreal elements of the landscape as signifiers of fragmented and incongruous externalities. Hyunwoo Li (b.1990) captures the unintentional geometry that materialises in the urban environment, dissociating these images from their original context through cropping and framing to yield a disorienting effect. The cutout miniatures of Choi Yoon Hee (b.1986) collectively advance a transmutable spatial sensibility by forming a constellation of distinct elements, each with its own internal logic of representation. Hong Sejin (b.1992) establishes a continuum of potentiality in her paintings, interrupted by wrinkles in the fabric of reality that punctuate otherwise anodyne scenes with incompatible swathes of colour and gesture.

Another attitude of artistic inquiry emerges in process-based practices that bridge distinctions of genre and medium to invoke multiple modes of interpretation. Hwang Won-hae (b.1989) adapts screen tone techniques in her composite abstractions of disparate source imagery, overlaying latent architectural and organic forms as she constructs aggregates of masses and voids. Woo Tae kyung (b.1986) lends structure to her work by printing thumbnail-sized images onto the canvas, which serve as connective nodes underpinning her exuberant painted expanses of graphic figuration. The syntax of sampling also plays a central role in the enigmatic airbrush works of Sun Woo (b.1994), who conflates myriad visual references that offer critical perspectives on image consumption in contemporary digital culture, laying bare the polemics of 'untact' aesthetic engagement.

14 new artworks and 2 new exhibitions have recently been added by P21.
Sign up now to be among the first to know when new content is added.