Taka Ishii Gallery was established in 1994 and for a quarter century continues to maintain and develop an exhibition program based upon the dual goals of introducing international contemporary artists within Japan and serving as an international platform for the presentation of the work of Japanese emerging artists and contemporary masters. While the gallery aesthetic is rooted in the photographic, the program is contemporary and represents artists working in a variety of media.

In 2011, the gallery inaugurated Taka Ishii Gallery Photography / Film, a second space located also, in Roppongi, which serves as a forum for the presentation of works by lesser-known pre and post war Japanese photographers as well as a site for exhibiting the works by historical and contemporary photographic masters from Japan and abroad. The space also functions as a screening room in which the oftentimes overlooked, yet significant film works created by photographers are presented.

Some of the most prominent Japanese contemporary photographers are on the Taka Ishii Gallery roster. These include Daido Moriyama, whose experimental and uncompromising images of the 1960s examine the dissolution of traditional values in post-War Japan; Nobuyoshi Araki, whose diverse content ranges from loving pictures of his cat and Tokyo street scenes to sexually explicit photographs; Naoya Hatakeyama, who explores the tension between human intervention and nature in images revolving around the limestone in Japan that was made into cities; and Noguchi Rika, known for capturing moments of small beauty from everyday life in her poetic photographs.

Taka Ishii Gallery also represents international artists working across diverse media, including Dan Graham, a pioneer of Conceptual art in the 1960s; Elmgreen & Dragset, known for employing subversive humour to challenge the construction of social spaces in installation, performance, and sculpture; Sterling Ruby, who addresses the topics of violence and social pressures in his ceramics, videos, textiles, photographs, and sculptures; and Ei Arakawa, a performance artist whose collaborators include other artists, art historians, and members of the audience.

Founded at a time when there were few international art galleries in Tokyo, Taka Ishii Gallery gained acclaim for its inaugural exhibition Tulsa, Teenage Lust, Photo Collage, and Video, which featured American photographer Larry Clark’s works about the violence and sexual activities of American teenagers. The gallery was also the first to show the works of several international artists—like Jack Pierson and Christopher Wool—in Japan. The gallery has also  organised surveys of Japanese photography such as Japanese Surrealist Photography (2017). 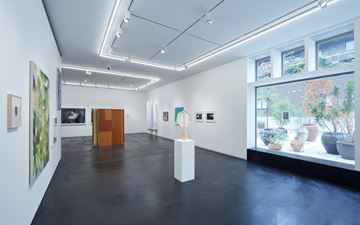 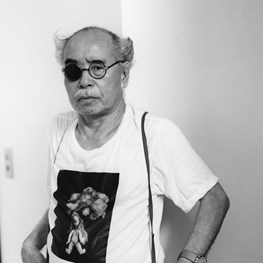 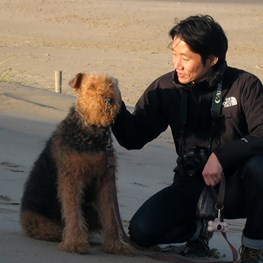 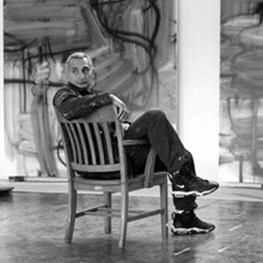 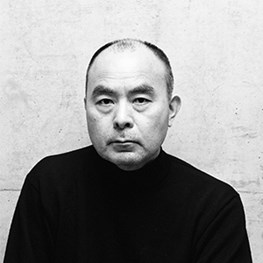 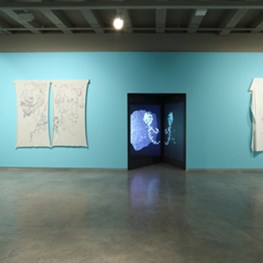 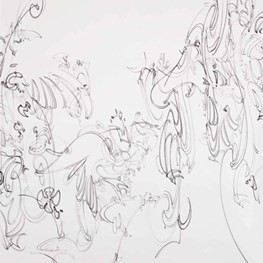 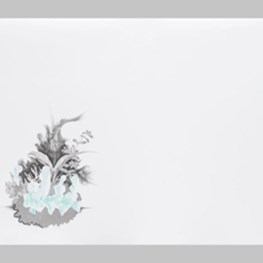 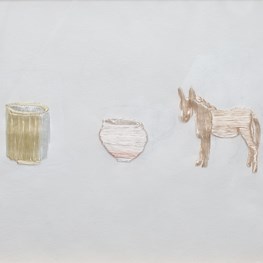 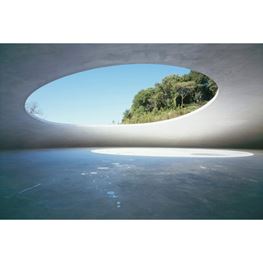 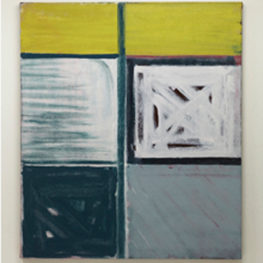 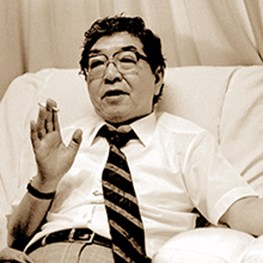 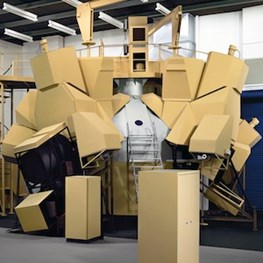 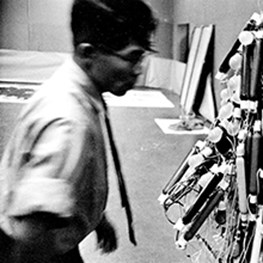 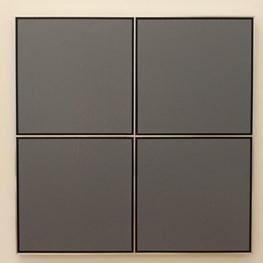 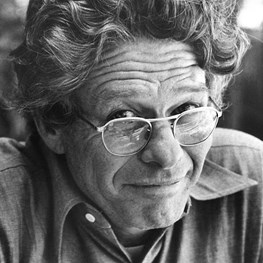 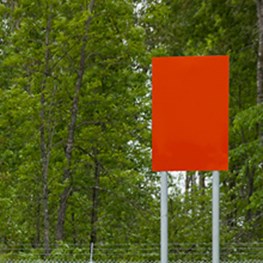 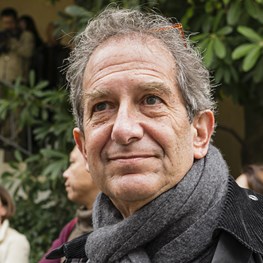 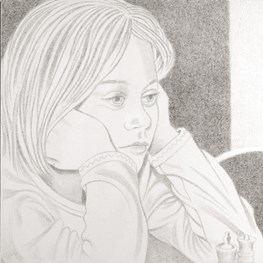 Jadé Fadojutimi discusses her interest in Japan, relationship to London, and the joys of teaching painting.

Cerith Wyn Evans has filled the Pirelli HangarBicocca in Milan with his large-scale neon sculptures and other installations. He talks to Gabrielle Schwarz about his interest in music and the complicat

The sculptures of artist-collaborators and former lovers Michael Elmgreen and Ingar Dragset have always reflected upon the company they keep, from the biennial circuit to the art fair jet-set, casting

Vernon, California, is a small city near Los Angeles with a population of a hundred and twelve. Every day, fifty thousand people commute to work there, in its eighteen hundred factories, warehouses, a

Sterling Ruby talks with Dirk Snauwaert, artistic director of WIELS Contemporary Art Centre, on the occasion of his exhibitions ECLPSE and SCALES at Xavier Hufkens, Brussels.

2 new artworks and 1 new exhibition have recently been added by Taka Ishii Gallery.
Sign up now to be among the first to know when new content is added.
Sign UpLogin