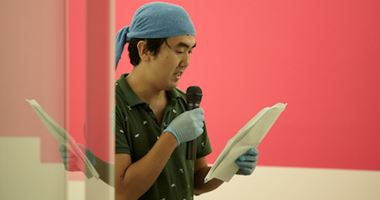 Ei Arakawa is a performance artist based in New York since 1998. His performances are created through collaborations with various people including contemporary artists and art historians. The means of these collaborations are diverse, with such figures physically participating as performers, and in other instances their works themselves making appearances. Arakawa also invalidates the boundary between the performers and the audience by inviting the audience to participate in an improvisational manner, thus converting them from the role of passive viewers to active subjects of the performance. In the context of contemporary art that is based on notions of individualism as articulated in western modern ideology, Arakawa’s act of establishing the intersection between collaborations with other artists and the audience as his very practice, can be seen as an intention to liberate his works from the subjective framework of the 'self'. Arakwa’s selected performances and exhibitions include, Sculpture Project Münster (June, 2017), Museum Ludwig, Cologne (2017), The 9th Berlin Biennale (2016), Museum Brandhorst, Munich (2015), Gwangju Biennial (2014), Whitney Biennial, New York (2014), Carnegie International, Pittsburgh (2013), Pavilion of Georgia at the 55th International Art Exhibition, la Biennale di Venezia (2013), Tate Modern, London (2012), 30th São Paulo Biennial (2012), and The Museum of Modern Art, New York (2012).

Born in Fukushima, Japan in 1977, Ei Arakawa received his BFA from the School of Visual Arts and his MFA from Bard College. He currently lives and works in New York, where he has been based since 1998.

Arakawa is a part of the collective Grand Openings, and often works in collaboration with other artists, employing performance art to instigate discussions and prompt further questions. However, it would be an oversimplification to categorize him as a performance artist. His work eludes categories in many ways, but always involves those around him, including members of the audience. His work appears chaotic at times with dances, screenings, installations and paintings. It is clear that he has inherited the spirit of Japanese postwar artist groups Jikken Kobo, Gutai, and Hi Red Center.

His work is also personal, and his experience as an individual living in a foreign country can be cited as influence on his work, which is usually transitory and temporary with no clear beginning and ending or distinctions between performer and audience, or rehearsed and actual outcomes. Arakawa’s work and exhibition titles appear to be full of contradictions and ironies, encouraging those who come into contact with his performances to question and consider larger contexts beyond his performances. For example, if he receives too much attention as a performer, he would feature other artists in his pieces or allow his audience to do the performing.

At Frieze Live, part of Frieze London 2014, the artist drew much media attention when he challenged the media’s coverage and public’s perceptions relating to the Fukushima nuclear accident in 2011. Arakawa and his brother Tomoo collaborated, as UNITED BROTHERS, on a project that served soup cooked by their mother using vegetables from Fukushima. The vegetables were deemed to safe to eat, and the project aimed to tease out subtle nuances revolving around the nuclear accident and what is considered safe, to counter the mere sensationalism and spoon-fed clarity that the public favors. His work seems risky at times, but undeterred by the unexpected, Arakawa seems to thrive on gambling with his audience. 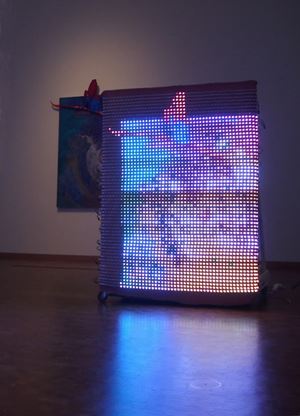 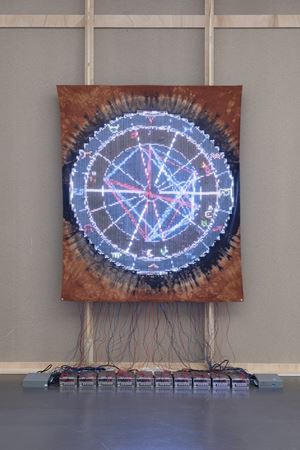 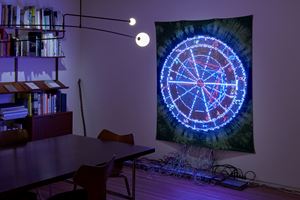 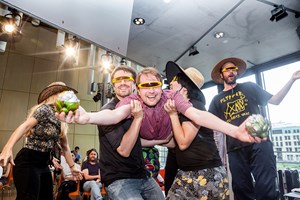 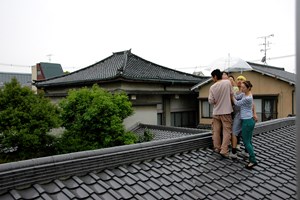 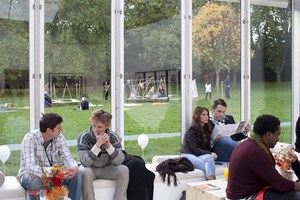 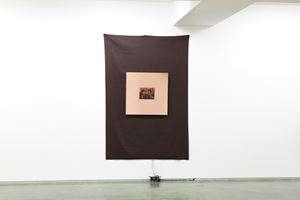 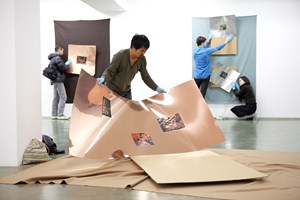 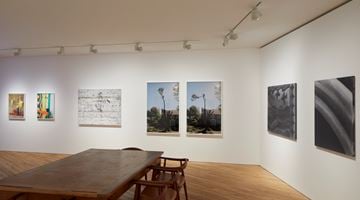 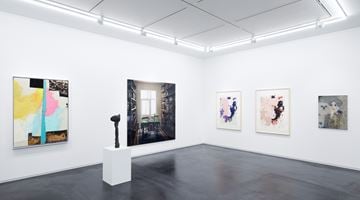 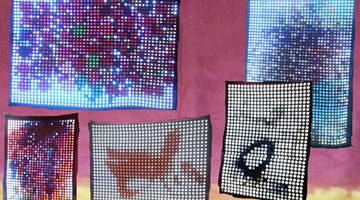 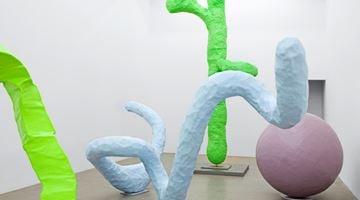 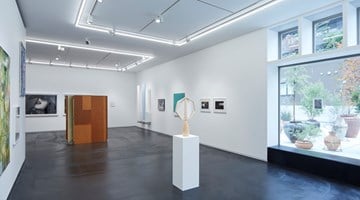 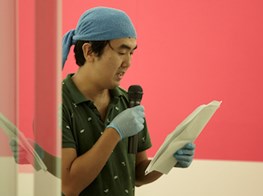 The artist, Ei Arakawa was born in Fukushima, Japan but has been based in New York since 1998. Working almost always collaboratively to produce a diverse body of performative work, the artist is known for employing cultural tropes to erode and question and interrupt boundaries of identity and artistic endeavor. His most recent... 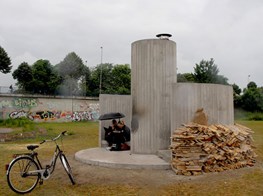 Münster, in North Rhine-Westphalia, Germany, is a worthy contender for the title of bicycle capital of Europe. Visitors heading to the city's decennial event, Skulptur Projekte, saw bicycles parked or abandoned immediately outside Münster Central Station, a telling sign that the event and city is best experienced on two wheels, and on a leisurely... 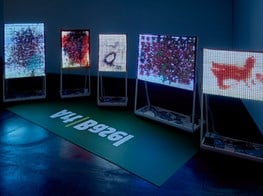 This is performance artist Ei Arakawa's third solo exhibition project with Taka Ishii Gallery and sees the artist once again turning to musical elements. For the exhibition, Arakawa chose five famous paintings by the Japanese Gutai Group artists, each of which was shown through a hand-made LED screen. These screens were displayed in a kind of... 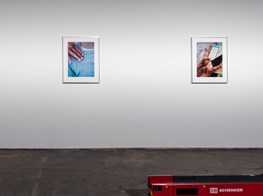 ‘It is the present that is unknowable, unpredictable, and incomprehensible – forged by a persistent commitment to a set of fictions […] Let’s give a body to the problems of the present where they occur so as to make them a matter of agency – not spectatorship,’ writes DIS in their catalogue for the 9th Berlin... 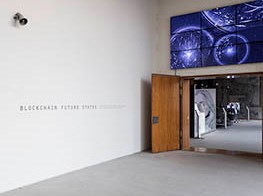 Berlin’s history of internecine violence is visible on its civic surface, a characteristic that holds currency in both mainstream and art tourism; what differentiates these two modes is a style rather than a politics. Who can say what a city means? Gentrification mistakes lack of capital for lack of life, confuses the unexploited with...

Be among the first to know when new artworks and exhibitions by Ei Arakawa are added to Ocula.