Highly prolific during his career, Martin Kippenberger remains one of the most influential German artists of his the post war era. Alongside Albert Oehlen, Dieter Göls and Günther Förg, Kippenberger refused to adhere to any specific medium, working across sculpture, painting, photography and installation. His humourous works were not without serious political intent, which later had him accused of neo-Nazism. Confronting art at the turn of the millenium, Kippenberger calls into question the possibility of artistic authenticity and originality. His works reflect the discontent of German youth of the 70s with leftists politics whilst remaining critical of the expanding influence of consumer culture over West Germany.

His experimental practice ranged between Polke-esque abstraction and photorealism, yet behind the farce often contained a critical analysis of the institution of art and society. Recently a retrospective of his work was held at MoMA. His work is also held in public collections around the world. 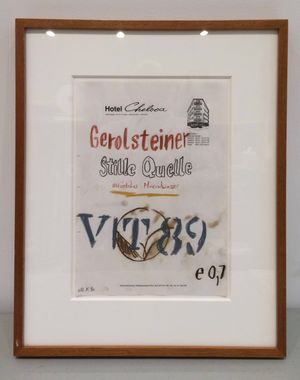 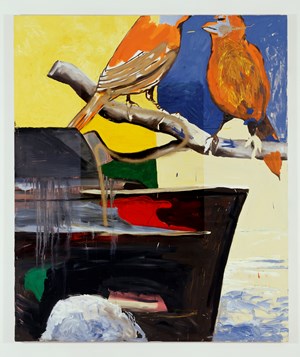 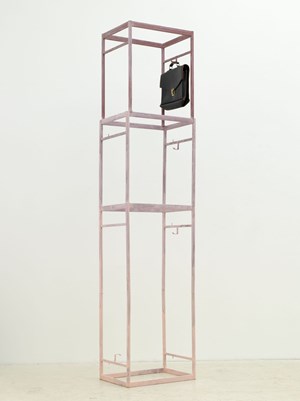 On March 7, 1997, German artist Martin Kippenberger died of liver cancer at the age of 43. His death marked the end of an extraordinary and prolific career that included painting, installations, musi

Sign up to be notified when new artworks and exhibitions by Martin Kippenberger are added to Ocula.
Sign UpLogin