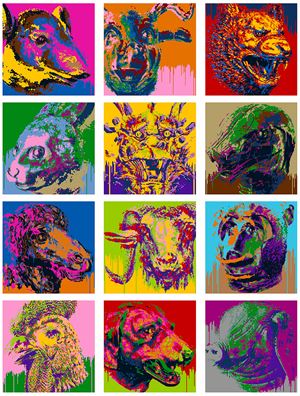 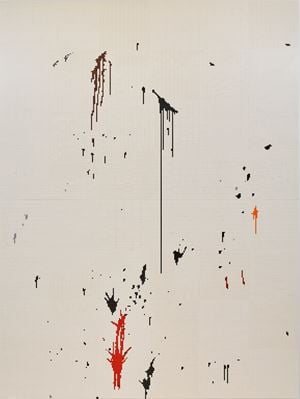 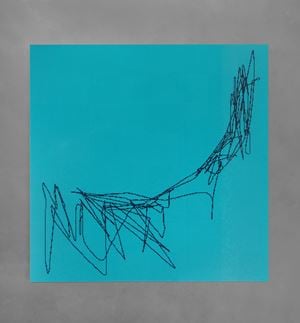 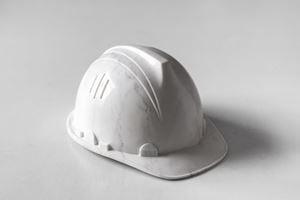 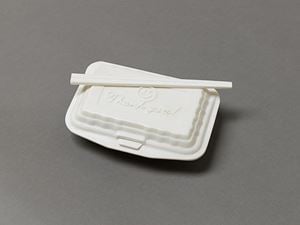 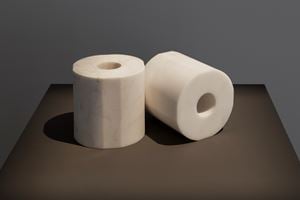 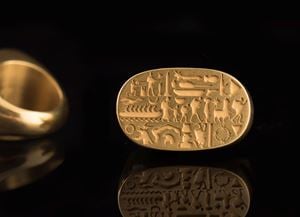 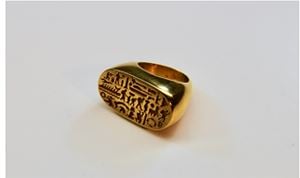 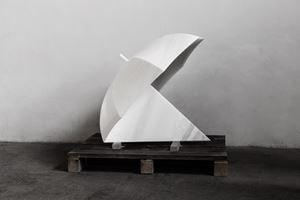 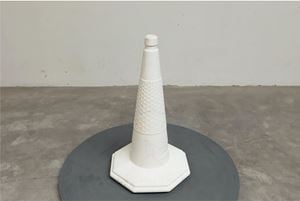 2020 is the Year of the Rat in the Chinese lunar calendar and the gengzi year in this sexagenary cycle. The rat is the first of the twelve zodiac animals.

Historically, gengzi years are far from ordinary. 1840 saw the First Opium War; the ensuing conflicts and changes served as a prelude for further transformation. In 1900, the Boxers burned churches and massacred missionaries and ordinary Christians, and Empress Cixi declared war on the United Kingdom, the United States, France, Russia, Germany, Japan, Italy, and Austria. By August, the armies of the Eight Nation Alliance had taken Beijing. In 1960, sixty years ago, China was in the midst of a great famine. In that year, the 'Rightist' poet Ai Qing was sent down to the Eighth Division of the Xinjiang Production and Construction Corps in Shihezi, and Ai Weiwei lived there with his father for sixteen years.

2020 is another gengzi year. On Chinese New Year's Eve, Wuhan announced the closure of the city because of a new coronavirus. Several months later, tens of millions of people around the world had contracted Covid-19. In the expanse of human civilization, 60 years is not a long time, but the vast majority of people will only see one such Year of the Rat in their lifetimes.

The Year of the Rat and the gengzi year give Ai Weiwei's exhibition particular meaning. The ambiguity and suggestions associated with the Year of the Rat move in cycles. In one hundred years, there will be a new experience of time, space, context, and history.

Year of the Rat

Sign up to be among the first to know when new exhibitions by Ai Weiwei or at Tang Contemporary Art open.