Angelo Venosa (b. 1954, São Paulo, Brazil) lives and works in Rio de Janeiro. He graduated with a Bachelor's in Industrial Design from Escola Superior de Desenho Industrial in 1974. In 2007, Venosa received a postgraduate degree from Escola de Belas Artes at UFRJ (Universidade Federal do Rio de Janeiro). Venosa dedicated himself to the practice of sculpture rather than painting in the 1980s. During this period, he produced his first three-dimensional works. From the start of the 1990s onwards, he began using materials such as marble, wax, lead and animal teeth, producing works that recall anatomical structures, such as vertebrae and bones. In Há? (2009/2013), Venosa composed a twelve-foot exoskeleton through the juxtaposition of layers of plywood screwed onto one another and began the modeling process using plasticine. More recently Venosa has incorporated 3D printing and Computer Aided Design using plywood and metal to assemble his works of coral-like organic structures and exoskeletons. He has participated in shows such as the 19th Bienal de São Paulo (1987), the 45th Venice Biennale (1993) and the 5th Mercosul Biennial (2005). In 2012, the Museu de Arte Moderna of Rio de Janeiro granted him a major solo show to commemorate 30 years of artistic career. This same exhibition iterated to Pinacoteca do Estado de São Paulo, São Paulo (2013); Palácio das Artes, Belo Horizonte (2014); MAMAM, Recife (2014). 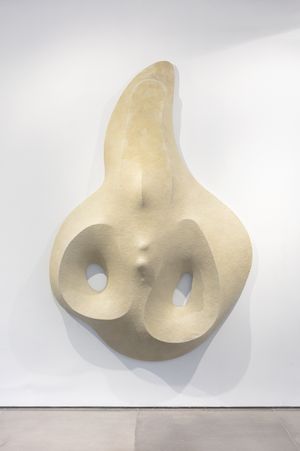 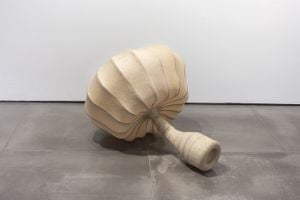 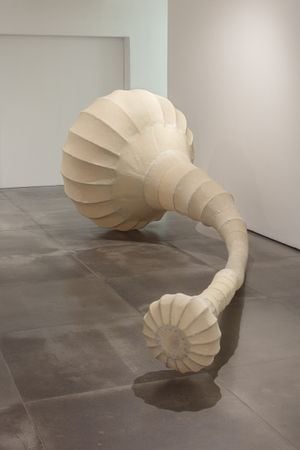 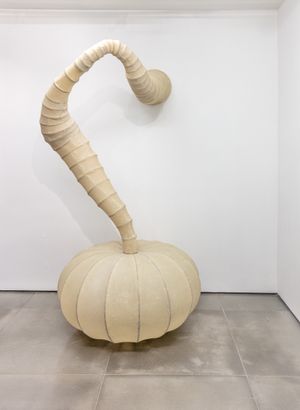 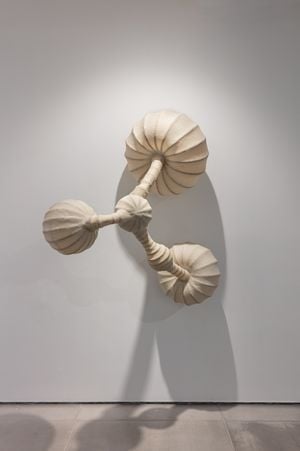 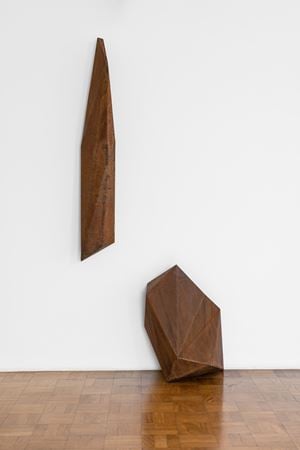 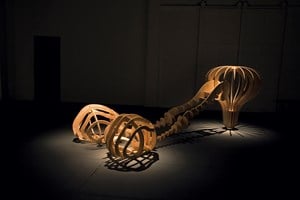 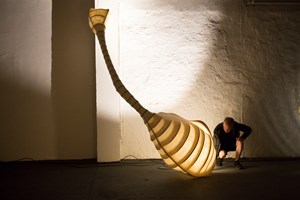 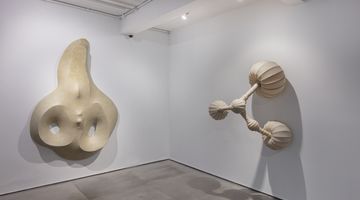 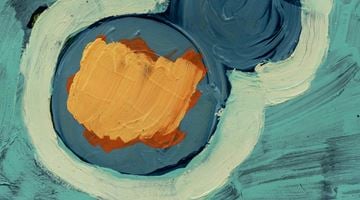 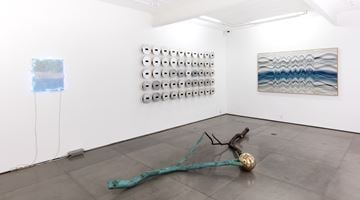 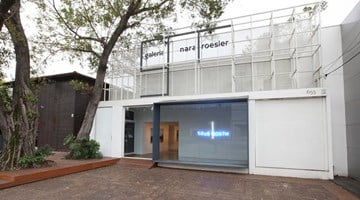 Be among the first to know when new artworks and exhibitions by Angelo Venosa are added to Ocula.